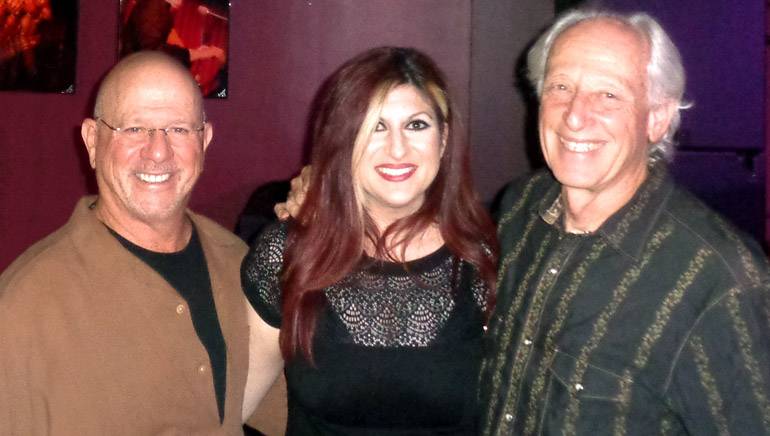 One of the most successful composers in television history, Mike Post was honored recently by the American Society of Music Arrangers and Composers at a luncheon held at CATALINA’s jazz club in LA. The discussion that followed, which was moderated by noted BMI composer, guitarist, arranger, record producer and long-time friend of Mike’s, Don Peake, provided insights into how the life of the celebrated composer has contributed to his many professional accomplishments.

Along with these accolades, Post has received more than 50 BMI awards. He is also the founder of the BMI Foundation’s Pete Carpenter Fellowship, which he established in 1989 in memory of the late Pete Carpenter who was his co-composer on many of the TV themes and scores Post worked on. During the discussion, Post talked about their partnership, his role as a mentor and how important it is to him to help guide young composers through programs like these.

For those that missed this memorable event, ASMAC will feature a podcast of the discussion on their site for members to access.