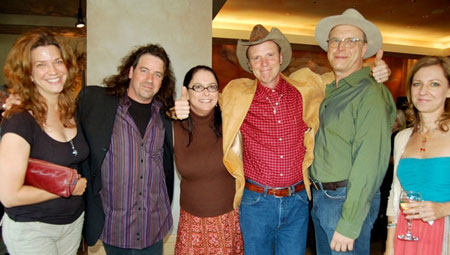 Roots music royalty Abigail Washburn and Béla Fleck read the list of award candidates, whose names were met with enthusiastic whoops and applause.

Longtime BMI songwriter James McMurtry garnered a slew of nominations, including Artist, Album and Song of the Year. McMurtry’s barbed wit and astute songwriting have resonated with listeners all over the world. 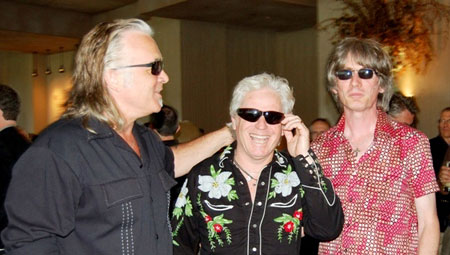 Perennial BMI favorite Alison Krauss also received multiple nominations for her work with legend Robert Plant. In addition to a spot on the Duo/Group of the Year list, their collaborative effort Raising Sand earned Album of the Year, and their rendition of the Everly Brothers’ “Gone, Gone, Gone” secured a Song of the Year nod. 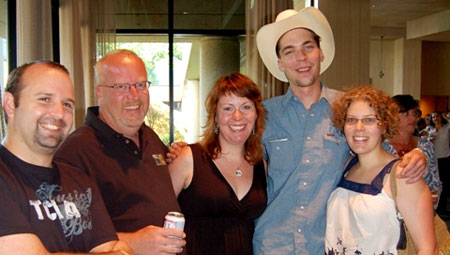 Recognition also went to preeminent mandolin player and roots/bluegrass innovator Sam Bush in the Instrumentalist of the Year field; esteemed singer/songwriter Tiff Merritt, who received a Song of the Year nod for “Broken”; and triple-threat Kane Welch Kaplin, in the Duo/Group of the Year field.

The winners will be announced September 18 at the historic Ryman Auditorium during the 7th Annual Americana Music Association’s Honors and Awards Show. Hosted by Jim Lauderdale and featuring a band led by Buddy Miller, the Honors & Awards ceremony will also recognize iconic troubadour John Hiatt with the Lifetime Achievement Award in Songwriting and Jason and the Scorchers with a Lifetime Achievement Award in Performance. Additional honorees and performers will be announced in the coming months. 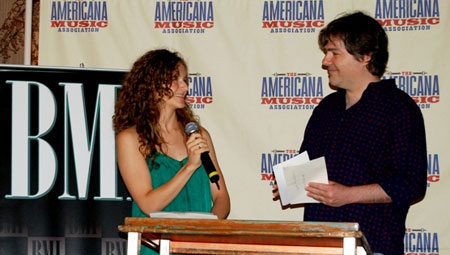 Slated for Wednesday, September 17 through Saturday, September 20, the 9th Annual Americana Festival and Conference will offer daily seminars, panels and networking opportunities at the Nashville Convention Center. Each evening brings more than 80 stacked Americana showcases to key venues throughout Nashville. Approximately 2,000 industry executives, artists and fans are expected this year.

For more information on tickets, becoming a member of the Americana Music Association and more, please visit www.americanamusic.org. 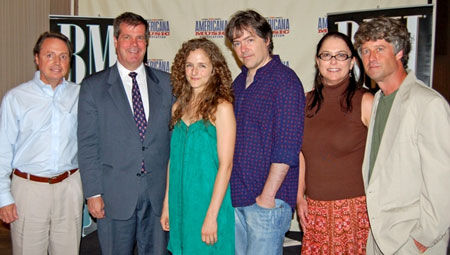 ARTIST OF THE YEAR
James McMurtry

INSTUMENTALIST OF THE YEAR
Sam Bush