Posted in MusicWorld on July 31, 2010 by Jon Burlingame 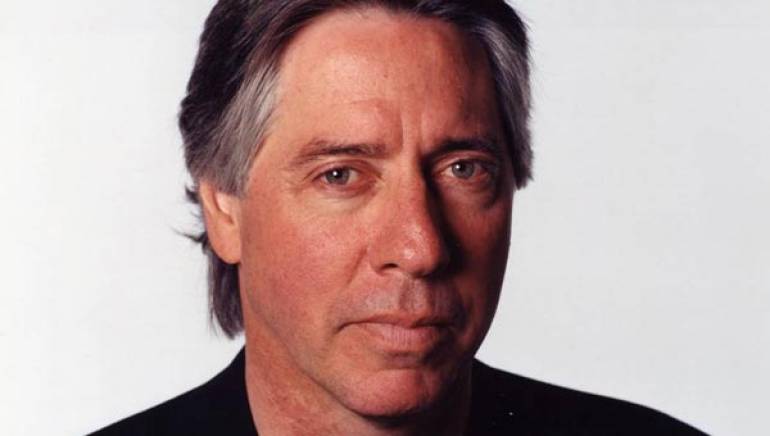 Oscar-nominated, Grammy-winning composer Alan Silvestri has an impressive résumé: scores for such iconic titles as Forrest Gump and Back to the Future as well as recent hits like Night at the Museum and GI Joe: Rise of Cobra.

Yet despite having written more than 90 film scores over nearly 40 years, Silvestri has his priorities in order. Yes, he’s a talented and sought-after movie composer. But he’s also a vintner, an advocate for diabetes research and very much a family man.

After decades in Hollywood, Silvestri moved to Carmel, California, where he now lives and writes. We caught up with him in the midst of creating music for The A-Team. With less than three weeks before recording was to begin, he was in self-described “seven-long-days-a-week mode,” penning some 95 minutes of music for the summer action film starring Liam Neeson.

The time pressure on composers is greater than ever because today’s editing software allows directors to tweak their movies right up until the last minute, often resulting in visual changes that force the composer to revise his music, sometimes multiple times.

“There is a certain kind of preparation one can do when you don’t have a film that’s locked — you can work on thematic material,” Silvestri explains. “You just wait until you have something that’s close, and then you have to put your head down and really write. Even if it’s drastically changed, it’s always easier to edit and retool than it is to come up with the material.”

Silvestri has weathered massive changes in the industry since he started in films in the early 1970s, but he has always embraced the technology involved with the creation of modern music. “When I did ‘Romancing the Stone’ (1984) I had all five existing Yamaha DX-7s in the control room, with our Japanese manuals and our power adapters,” he says, laughing at the thought of all those outdated machines.

But the orchestra has always been his primary vehicle of expression, from the classic symphonic sound of Back to the Future to the noirish jazz of Who Framed Roger Rabbit, the emotional themes of Forrest Gump and the traditional holiday colors of The Polar Express — all, not coincidentally, scores for the films of Robert Zemeckis, Silvestri’s longtime collaborator.

“When you’re working with people of that caliber, the creative challenge is all-pervasive,” says Silvestri. “Bob is inspirational. He really doesn’t worry about the musical side, as long as he feels he can connect with me on the emotional side and communicate the intent of his film.” The results have been some of Silvestri’s most memorable and honored work, garnering Grammys for Cast Away and Polar Express and Oscar nominations for Forrest Gump and Polar Express.

Most recent of their 13 films was the 3-D A Christmas Carol, which featured a new song, “God Bless Us Everyone” (co-written by his Polar Express collaborator Glen Ballard), sung by Italian tenor Andrea Bocelli and featured on his recent best-selling Christmas album.

But, in addition to being able to buy an album bearing the Silvestri name, one can also buy a Silvestri chardonnay, syrah or pinot noir, the three varietals that have thus far emerged from the composer’s vineyard, located on a 300-acre spread in Carmel Valley.

Launching a wine-making business has “gotten us connected to our community,” Silvestri notes. He and his wife Sandra regularly donate wine to various benefits, notably those of the Juvenile Diabetes Research Foundation with which they have been involved for many years. One of their three children has type-1 diabetes, and the Silvestris have been tireless fundraisers and advocates on behalf of the JDRF. Between the vineyard, philanthropy and family, Silvestri has plenty to keep him occupied when he’s away from the keyboard.

“When I work on a film,” Silvestri points out, “my task mostly centers around communicating with a director. You can’t have too much life experience when you sit down with another human being and try to understand their point of view, what’s moved them to do things they way they have. The fact that I always have had lots of other interests — my family being one of them — helps what I have to do in the workplace.”