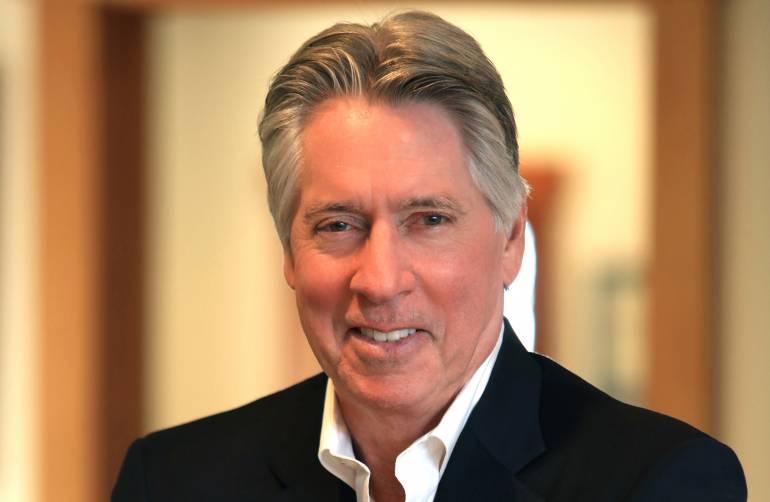 The Icon Award will be bestowed upon Silvestri for his impactful contribution in the realm of film and television music. “We are thrilled to honor Alan, a brilliant, deeply sensitive and diverse composer, whose glorious music is as inspiring as he is,” said Ringer-Ross. “His keen cinematic sensibility, empathetic nature, and passion make him one of the most coveted and revered film composers in the world,” she added.

The private event will also honor the composers of the past year’s top-grossing films, top-rated primetime network television series and highest-ranking cable and streamed media programs.

In his storied career as a film composer, Silvestri has written music for some of the most iconic and successful films in Hollywood history. He has scored more than a hundred titles and earned two Oscar and Golden Globe nominations, two Emmy Awards and three GRAMMY awards. While richly diverse in style, Silvestri’s work is unified by an unmistakable signature of rhythmic melody with themes that continue to embody drama and excitement for generations of moviegoers.

Silvestri’s energetic synth-driven score to the TV action series CHiPs caught the ear of budding director Robert Zemeckis, who drafted the composer to write the music for his 1984 film Romancing the Stone. The success of that first hit together paved the way for a long and fruitful relationship, resulting in further collaborations including the Back to the Future trilogy, Who Framed Roger Rabbit?, What Lies Beneath, The Christmas Carol, Flight and The Polar Express, which earned Silvestri an Oscar nomination for the song “Believe.” The Zemeckis/Silvestri union may be best summed up, however, by the 1994 best picture winner, Forrest Gump, which earned the composer his first Oscar nomination for Best Original Score.

Beyond his work with Zemeckis, Silvestri’s list of scores span every style and genre. His stirring, resonant themes have enriched and enlivened diverse films such as Predator, The Mummy Returns, Lilo and Stitch, the Night at the Museum trilogy, The Bodyguard, The Father of the Bride 1 and 2, Van Helsing, Captain America: First Avenger, The Avengers, and many more. He is currently hard at work scoring the next two installments of Marvel’s Avengers franchise.