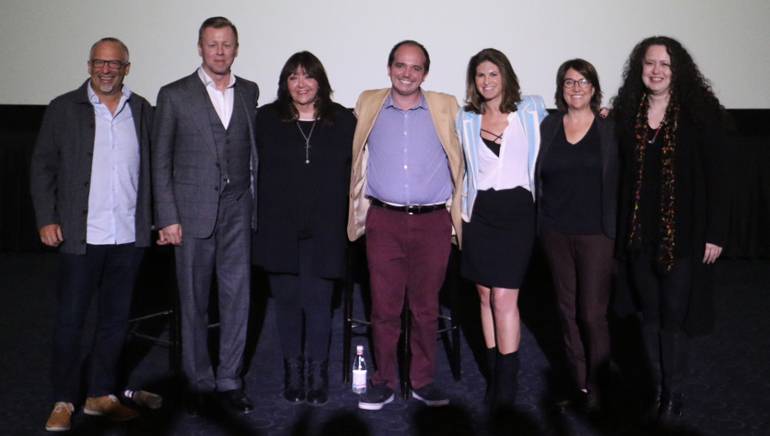 The audience at the Society of Composer and Lyricists’ screening of writer/director Tom Ford’s Nocturnal Animals heard firsthand Tuesday night why Golden Globe and Emmy-nominated BMI composer Abel Korzeniowski’s critically acclaimed score adds just the right sonic mix to every gripping scene of the haunting romantic thriller. The film, which won the Grand Jury Prize at the 2016 Venice International Film Festival, “explores the thin lines between love and cruelty, and revenge and redemption,” leaving viewers with vivid memories in the movie’s aftermath. This particular screening added to those compelling impressions with a Q&A that followed the viewing. Moderated by Zach Laws, the attentive audience was given a unique opportunity to hear Korzeniowski discuss just how the film’s music came to be. BMI’s Doreen Ringer-Ross was at the screening, lending her support to the BAFTA and three-time World Soundtrack Award-winning composer whose other credits include Escape From Tomorrow and Showtime’s Penny Dreadful, among others. 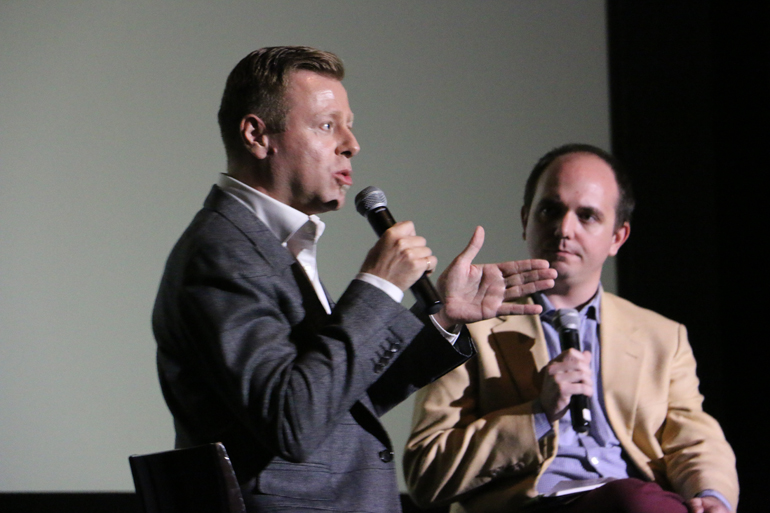 Award-winning BMI composer Abel Korzeniowsk and moderator Zach Laws during the Q&A that followed the screening of “Nocturnal Animals.”