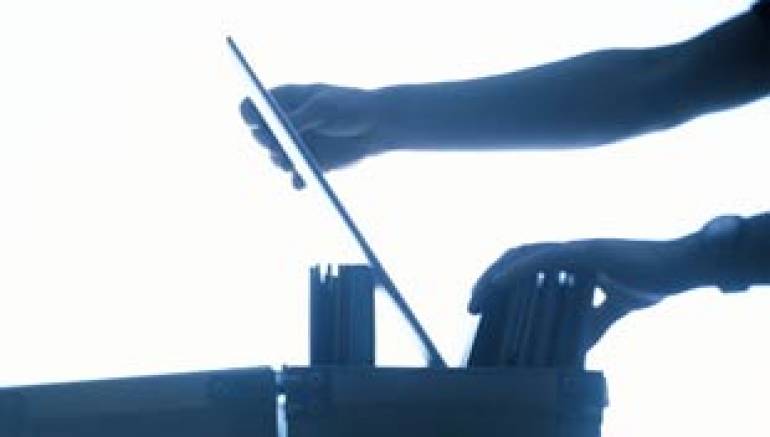 One of the most important revenue streams for the successful songwriter comes from mechanical royalties. The term refers to per-unit payments made by the record company to the music publisher for the reproduction of copyrighted musical compositions appearing on CDs, cassette tapes, vinyl albums, and other such manufactured formats. Basically, each time a consumer purchases a sound recording, publishers receive a mechanical royalty payment, which is then passed on to the songwriter.

The practice has continued with the advent of the digital age, as download providers are required to pay mechanical royalties.

The term “mechanical royalty” actually dates back to the 1909 Copyright Law, when Congress deemed it necessary to pay a music publishing company for the right to mechanically reproduce a musical composition on a player-piano roll. As a result, music publishers began issuing “mechanical licenses” to, and collecting mechanical royalties from, piano-roll manufacturers. While obviously the means of transmitting music have gone through numerous changes since, the term “mechanical” has stuck.

Under current law, the first recorded version of a song—and its distribution to the public—is only considered authorized and legal if the copyright owner has given his consent to such transmissions. The record label (or download provider) must first obtain a mechanical license from the publisher or copyright owner before transmitting or distributing the song; failure to do so can result in penalties of up to $150,000 per work.

A compulsory mechanical license, and the computation of royalties derived from the license, are based upon a “statutory rate” set by law, which is periodically increased to reflect changes in the economy. The current U.S. statutory rate, effective through Dec. 31, 2005, is 8.5 cents per song, or 1.65 cents per minute of playing time, whichever is greater. While that figure may sound small, it can quickly add up to a significant amount should the recording in question be a hit and/or if the copyright owner has several tracks on a hit album.

It’s important to note that reduced rates are commonly negotiated between the labels and the publishers. One of the most common examples is the “3/4 rate,” which is paid by labels on “controlled compositions”—copyrights usually owned at least in part by the label’s recording artist who is also the composer. Publishers will go with this rate in an effort to encourage covers of the songs in question.

Labels will also frequently try to reduce their royalty payments by paying mechanical royalties only for product sold, as opposed to product shipped. Labels also seek a reduced rate—or even no rate at all—for product sold via record clubs.

While mechanicals are often paid directly to the publisher, they are sometimes paid through collection services of a mechanical rights agency, such as the Harry Fox Agency, which is the licensing subsidiary of the National Music Publishers’ Association. With HFA, the publisher is charged a commission of approximately 4.5% of the gross mechanical royalties collected. In either case, the collected royalties are then split between the publisher and the copyright owner, following their own songwriting agreement.

It should be noted that, in nearly every country outside the U.S., the music publisher does not have the ability to collect mechanical royalties directly from the labels. Instead, labels are often required to pay royalties to a collection rights society, to which the publisher must belong in order to receive those royalties. Sub-publishers are frequently involved, working on behalf of the original publisher by joining the society in question, directly registering the song, and collecting the royalties before disbursing the monies to the original publisher. As a result, payments to the songwriters can take up to a year or more.