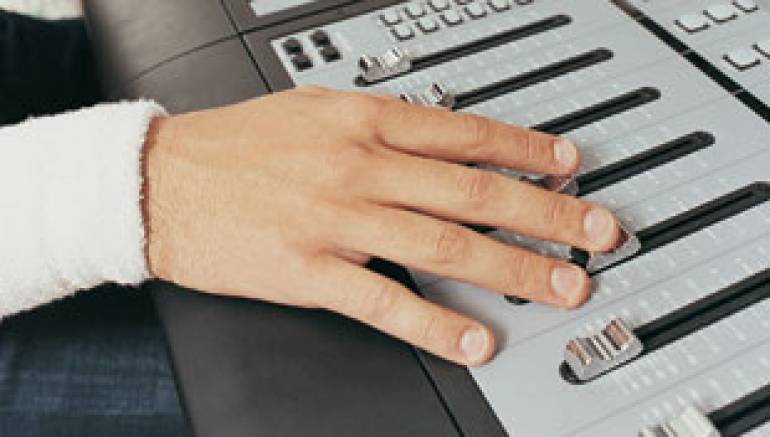 Over the years, effects manufacturers have found ingenious ways of packaging church-size reverberation in a pint-size box. But like all things artificially manipulated, digital-reverb racks, plug-ins and other simulators merely imitate - and in some instances, are a rank imitator of - the sound and shape of natural room reverberation (and the cheaper you go, the ranker you get).

Fortunately, there are several ways of improving the echo you use on your home recordings, including a) tweaking a sampled reverb to make it sound like a real room, or b) using a real room.

By now, you’ve probably noticed that almost everything from the ‘60s pop era sounds like it was recorded in a small monastery. Unlike the artificially bright timbre of modern digi-verbs, back then engineers achieved the effect by feeding band and/or vocal track signals into a live echo chamber (a highly reflective room made of concrete or tile outfitted with a loudspeaker and microphone). Unfortunately, most home-studio dwellers don’t have the time or space to create such natural sounds on their own. However, with a little ingenuity, one can work up a plausible-sounding reverb using even the most basic effects processor.

Vocal ‘Verb
Let’s say you want to add some reverb to a vocal track. For the time being, pan the band track to one side, and then send the vocals through a suitable-sounding setting on your processor, such as “warm hall,” or anything with a fairly quick (2.5 sec.) decay.

Next, you’ll want to make some adjustments to the echo’s EQ settings. Most inexpensive digital verbs reveal their true colors (or lack of) at higher frequencies; as the echo decays, you can actually hear it breaking up! But by playing around with the EQ - in particular, rolling off some of the high-end - you’ll be able to get something that sounds a little closer to the natural-reflection characteristics of real reverb.

Delay Tactics
Now for the most important part: using your reverb’s pre-delay setting. This device harks back to the days when engineers used a tape machine to delay the echo send, thereby widening the gap between the dry, untreated signal and the sound of a live echo chamber. Using a small amount of pre-delay (around 30-50 ms) is helpful for many reasons, but most importantly, it keeps the track from sounding too “wet.” Also, when using delay, you have the option of panning the reverb to one side, which creates the telltale “splashing” effect (as heard on many early Beatles recordings).

The bottom line: Always use reverb sparingly, particularly when applying it to a demo vocal track. While you’re at it, keep all echo sends away from drums, bass or any other voluminous device, lest you want your demo to sound like it was cut live at O’Hare.

Get Real
If you’ve got a hankering for something homemade, you might want to try a few time-honored techniques for achieving real echo. There are many ordinary household devices that can provide you with usable reverberation - a shower stall, a tiled bathroom, a concrete bulkhead, etc. All you’ll need is a cheap, small speaker placed in one corner of the space, with a microphone facing away from the speaker in the opposite corner. Connect the speaker to the output of your recorder, and run the microphone off any open record track. Simply send the untreated vocal track to the speaker, recording the sound of the reverberation on the separate channel. Once complete, all you have to do is blend the two tracks together until you achieve the desired results (and a touch of delay will only make it sound better).

“Try to get it naturally,” insists Roy Halee, engineer for Simon & Garfunkel and a major proponent of organic echo. “It’s more creative, and it’s fun. I used to love to put guitar amps in bathrooms and halls, placing one mike right in front of the amp and another down the hall - or two if you wanted stereo - and combine them, to create an ambient sound around it that you couldn’t get in the studio. If you’re doing vocals at home or in some small studio, and you’ve got a great bathroom, put a speaker in there and a couple of microphones and fool around with it and change it, and you’ll be surprised what you can come up with. The bottom line is that it’s all yours - and the results are so much more intriguing than just plugging into a box.”