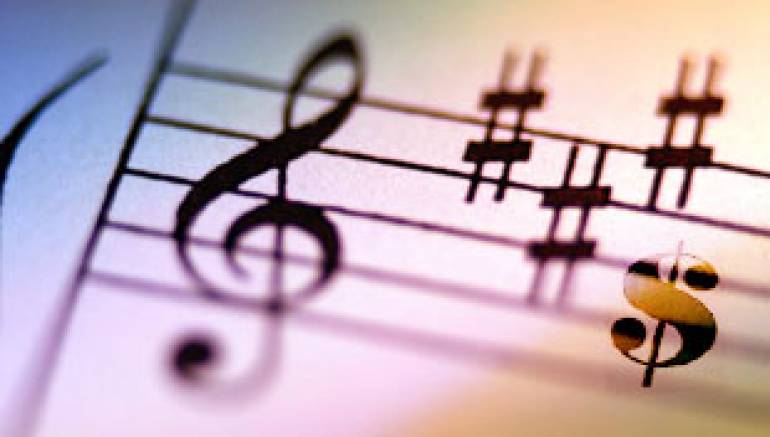 Congress passed a $70 billion tax cut extension package May 11 that contains a provision that’s music to the ears of the nation’s songwriters: a capital gains tax break. The measure has since been signed by President Bush.

The Nashville Songwriters Association International (NSAI) spearheaded the legislation with a minimum of lobbying bucks, spending five years putting together relationships with lawmakers in the House and Senate, and convincing them that the change was needed. NSAI had the support of other songwriter groups and others in the music community, including BMI, who went to bat for the change in tax status.

The break, seen as a major legislative gain, means songwriters will be able to treat the sale of their song catalogs (compilations) as capital gains instead of as income.

In business jargon, a capital gain is the result of a sale of a capital asset. Songwriters convinced lawmakers that a song catalog sale is a capital gain because it is an asset of the songwriter.

The provision was introduced both in 2004 and 2005 as a stand-alone bill, the Capital Gains Tax Equity Act. Earlier this year, it was folded into the larger tax package bill, President Bush’s Tax Relief Extension Reconciliation Act, H.R.4297, in Senate-House deliberations.

Before the bill’s passage, under law, only music publishers were eligible for the capital gains tax rate when they sold their portion of a song catalog.

Songwriters, however, had to pay the higher income tax rate on their share of the same sale, even though these days they share in expenses of exploiting the copyright in co-publishing deals.

Such a change could be a financial boon - in the millions - to established writers with successful catalogs.

“This is an amazing victory for American songwriters,” said NSAI executive director Bart Herbison. “Decades ago, the category in which songwriters pay taxes was changed, and they should have become immediately eligible for this tax treatment. Through an oversight, the language in the U.S. Tax Code that would have permitted the appropriate tax rate never evolved. NSAI learned of the situation five years ago and immediately began crafting the legislation to accomplish this ‘technical correction’ to the tax code. I want to thank Del Bryant and everyone at BMI for supporting this important change. A songwriter will now pay up to 30% less in taxes on a song catalog sale.”