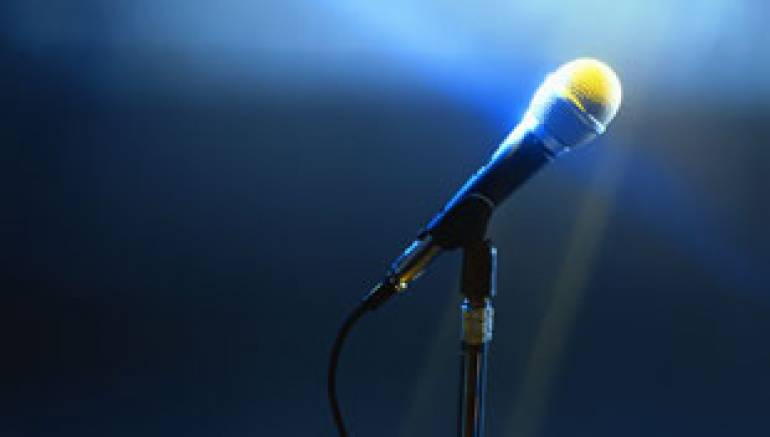 In the early days of my songwriting journey I went through incredible frustration.  I wanted success desperately and it seemed impossible to reach.  Looking back I can see that one of the biggest obstacles was my failure to differentiate between songs that were appropriate for myself as a performing songwriter, versus those songs that were appropriate to be pitched to other artists.  On some rare occasions they were one in the same.  But more often I wrote the kind of songs that an artist like Joni Mitchell or Cat Stevens might write and perform - - except mine weren’t nearly as good.  Then I became angry and indignant when publishers and recording artists weren’t interested in my songs.

If your goal is to have your songs recorded by artists other than yourself, you need to write the kinds of songs that are currently being recorded by artists who do not write their own material.  This might seem obvious, but it’s something many developing writers seem to ignore.  I did.

It never occurred to me that the songs I was writing were the kind of songs that artists wrote for themselves.  It was like trying to sell ice to Eskimos.  I didn’t want to change anything about my songs - - I just wanted them to be hits on the radio.  I’d like to eat pizza and Godiva chocolates every day without gaining weight, but that’s not going to happen either.  I want to reiterate that there was nothing wrong with writing songs for my own enjoyment, or for myself as an artist.  The problem was that I was confusing them with the kinds of songs that I could get other artists to record.

Alanis Morrisette can say anything she wants to lyrically because she doesn’t have to pitch her songs to publishers, who pitch them to record labels, who in turn pitch them to producers and recording artists.  If she likes her song she can record it whether people understand the lyrics or not.  Same thing if you’re Rufus Wainwright, Country star Clint Black, india.arie, Michelle Branch, Sting, Lauryn Hill, or if you’re performing your own material on the folk circuit.

These artists are performing songwriters, meaning they record and perform their own songs.  It’s not that performing songwriters don’t have to write great songs.  They do.  But their intention is not primarily to get other artists to record their songs.  Singer/songwriters are selling a total package that includes their sound, their image, and songs that are unique to them.  Their songs help define and carve out their artistic identity.  The songs they write are not held up to a lower standard, but to a different standard than those songs that are crafted with the intention of being pitched to outside artists.

While there are no “rules” for successful songwriting (only “tools”), I’ve observed that artists who record songs that they do not compose tend to record songs that are more literal lyrically.  If you examine the songs on commercial Country radio, as well as the songs recorded by Pop artists who don’t write their own songs, you’ll notice that the lyrics of these songs are typically easy to understand.  They make perfect sense.  Think for a moment about the hits that have been recorded by Celine Dion, Whitney Houston, Garth Brooks, Christina Aguilera, Ricky Martin, Martina McBride, Marc Anthony, Faith Hill, or any of the other superstars who don’t typically write their own hits.  The lyrics to these songs aren’t vague, obtuse, or shrouded in symbolism.  They tell a clear story and simply say what they need to say.

Melodically, the hit songs that are not written by the artist, but by outside songwriters, typically contain lots of melodic and rhythmic repetition.  This helps them to be catchy, hooky, and easy to sing back.  These songs also tend to fit into one of the most popular song structures and employ rhymes in the expected places.

If your goals or talents do not include being a recording artist, and your style of writing does not seem consistent with any artists who are currently successful, you have a few options.  You might alter your writing, gearing it more towards those artists who are currently recording material written by outside writers.  You might try to find developing artists to collaborate with; you can let them be the voice for your songs.  Another option is to accept that the style in which you choose to write is not likely to be commercially successful in the current marketplace - - but do it anyway because you enjoy it.

Or you could try what I did for so many years.  Write songs that have no outlet in the current market and be angry and frustrated because no one wants to publish or record your songs.  This last option is not recommended.

Select an artist whose work you enjoy and respect - - who typically does not write his or her own songs.  Give yourself an assignment to craft a song for this artist that would be perfect to take him or her to the next level creatively.

Analyze those songs that have been successful for this artist.  What melodic and lyrical tools and techniques did the writers use to craft successful songs that you love?  Write something you love that would be appropriate for this artist to record - - and be sure to imbue your song with original, fresh ideas, musically and lyrically.  But be sure that you avoid the temptation to copy what that artist has already done.