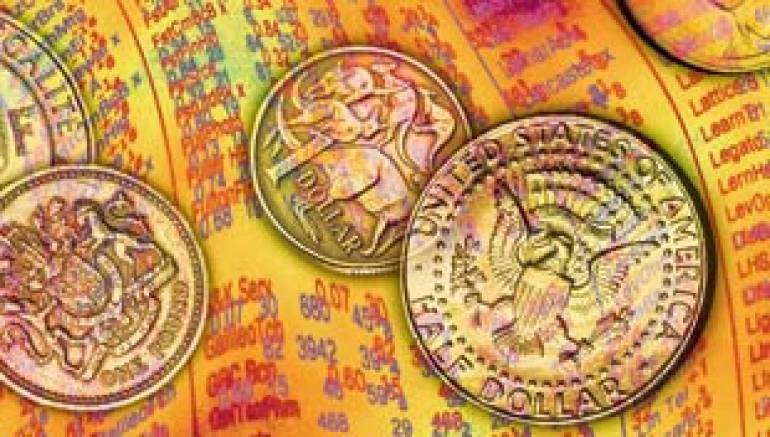 For our purposes, “royalties” refers to the monies you, as a songwriter, can earn from your songs and/or recordings of your songs.

Types of Royalties
Mechanical royalties: monies paid from the record labels for each record sold, based on the label’s exclusive right to reproduce and distribute the copyrighted works (songs) contained therein. Mechanicals are sometimes referred to as reproduction-based royalties.

Public performance royalties: monies paid by users of music (such as radio and television broadcasts, in clubs and concerts, etc.), based on their exclusive right to perform publicly copyrighted works.

Synchronization royalties: monies paid by music users for synchronizing music with their own visual images, based on the exclusive right to reproduce and distribute copyrighted works and to prepare derivative works of copyrighted materials. Examples include songs used in a motion pictures or television commercials where the song is synchronized to the action onscreen.

Print music royalties: monies paid by music printers for sheet music and folios based on the exclusive right to distribute copies of copyrighted material.

Most countries base mechanical royalties on percentages, but U.S. mechanicals are calculated using a pennies-per-song formula.

Most record companies pay mechanicals on a quarterly basis.

Performances: Performing rights societies like BMI issue blanket licenses to music users for publicly performing their songs in the operation of their businesses and broadcasts. (The numbers involved can range from a few hundred dollars for clubs of a certain size to millions of dollars per year for TV networks.) Each songwriter and music publisher must first join a given society as a member, and properly register their songs and current whereabouts with the society, to receive such monies in a timely manner.

Each quarter, performing rights societies deduct from their total gross receipts a small administrative fee. The remaining net performance fees are then divided among the participants of that society, depending of the amount of their respective radio and TV airplay. After determining those weighted amounts, the society then pays the net writer’s share performance income directly to each songwriter member (the music publisher receives its publisher’s share separately).

Factors taken into account when weighing a given songwriter’s share include how many times a song was played, as well as when and where it was played. (A hit song played during prime “drive time” radio programs would obviously generate more income than a song played once in the wee hours of the morning.)

Synchronization (“Sync”) Fees: Sync fees are not regulated by law, unlike mechanicals, and therefore can vary widely, depending on usage, medium used, and a subjective judgment on the importance of both the song and the production with which it is allied. Sync fees can therefore range from zero to hundreds of thousands of dollars, depending on the level of fame enjoyed by the song, performer, or songwriter, and the level of exposure involved.

Print Income: Print royalties in the U.S. are paid by printers to whoever granted them a print music license (oftentimes a music publisher). Print licenses are usually non-exclusive and limited to three to five years in duration. For a single-song sheet music, publishers are usually paid 20% of the marked retail price (or about 70� @ $3.50 retail price). Royalties for folios (collections of songs) are paid at 10% to 12% of the marked retail price (usually about $14.95 to $16.95).