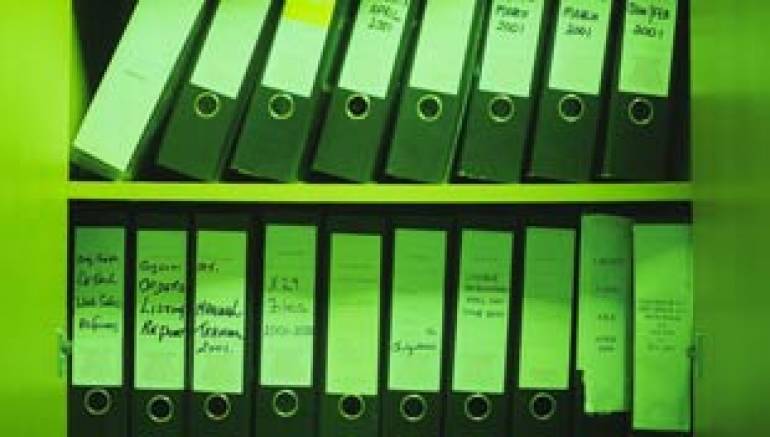 While some people may still proclaim that “disco sucks!,” time has shown that the music created during the dance boom of the 1970s was not just a flash in the pan nor did it deserve the extreme abuse it got from fans and critics alike. An episode like the infamous anti-disco riot in Chicago’s Comiskey Park in 1979 now seems not only misguided but also cruel. There was a lot of unspoken prejudice about matters other than music in the attacks upon disco. Key amongst them was the fact that many of its producers and some of its most rabid fans were ###, and tolerance for the rights of that community was still relatively sparse at the time.

The achievements of artists like Sylvester or Donna Summer or Gloria Gaynor or Chic have lasted nearly twenty-five years after the boom expired, and books like Tim Lawrence’s exhaustive but never exhausting history of that culture, Love Saves The Day helps to remind one why the music mattered and what role it played in people’s lives. He has interviewed an incredible number of participants, including many of the DJs, like Frankie Knuckles and the late Larry Levan, who kept the disks spinning and the dancers grooving. They indicate how much clubs like the Paradise Garage in New York City or the Warehouse in Chicago transformed people through the relentless beat of the dance floor. Energies were liberated that made for changes in music as well as clothing, public behavior and, perhaps most important, sexuality. If the punk bands of the time liberated people to realize that all it took was two or three chords and their willpower to form a band, disco led an equally enthusiastic body of listeners to hear in the relentless beat the sound of a new way of life.

Lawrence includes an extensive discography of the most important disco records as well as lists from the major DJs of what was on their turntables during the height of the movement. Even if you think you know this story, Love Saves The Day will introduce you to people and events that will open your eyes and ears to the genre in a new way. For those people who continue to assume that “Saturday Night Fever” summarizes what disco was all about, Love Saves the Day will free your mind and let your booty follow.