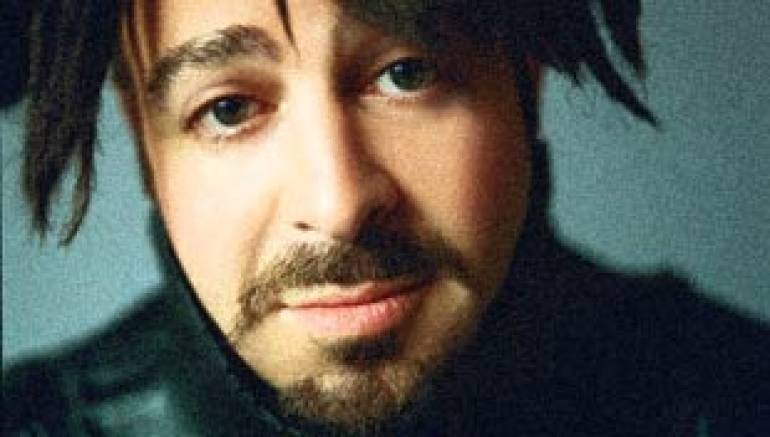 Counting Crows are the epitome of a band who recorded their first demos cheaply and prolifically. The result of those efforts—their unique music—ultimately helped instigate a new radio genre.

Early in my preparations for producing a BMI showcase slated for February 1992, an office mate passed me a demo of Counting Crows. The tracks were “roughs” of works in progress from this newly formed band. Lead singer Adam Duritz, guitar player Dave Bryson, drummer Steve Bowman, bassist Matt Malley, and keyboardist Charlie Gillingham had teamed up after stints in other local bands. Adam and Dave were prolific songwriters who wrote fast and furiously. At the time, they co-owned a small recording studio in Emeryville, CA (across the bay from San Francisco), and recorded their new material constantly (with their friend Damian Rasmussen as engineer).

For the first six months it seems they never gave out the same demos twice. Once I asked Dave about “the second song” on the tape I’d just received. He couldn’t remember what he had sent me, since they just kept recording fresh songs, rearranging material, and developing their music all the time.

The songs were captivating. They were recorded simply enough to let Adam’s delivery and style stand out, yet they were also recorded fully enough to showcase the potential of each song. There was something very, very special about Adam’s voice and those song arrangements. The band was as cohesive a unit of players as I had ever heard, and they had forged a distinctive sound.

Rick Riccobono and Julie Gordon, both at BMI at that time, deserve a lot of credit for helping set the stage for this band’s signing frenzy. Counting Crows already had a strong management team and favorable legal representation in place and were ready for business. Rick and Julie blazed the potential of this band to all of the Los Angeles industry, touting the uniqueness of the songwriting and Adam’s emotional, edgy delivery. The evening of the BMI showcase at the I-Beam in San Francisco, I had a preshow cocktail party packed with industry heavyweights. Even I was impressed to see head of VH-1 John Sykes and friends. The band delivered a set rough in execution but brimming with passion, Adam’s confident originality, and Dave’s strong vision. The day after my BMI showcase, Counting Crows received serious offers from more than seven major labels and inquiries from another five outfits.

Even more amazing, their characteristic sound helped start a completely new classification of radio station called Adult Album Alternative, now commonly known as Triple A radio. This new station format embraced the emerging trend of rock bands (formerly played on album-rock radio) who wrote powerful songs (formerly played on alternative radio) with literate, thoughtful lyrics and melody (formerly played on adult-contemporary radio). Counting Crows’ songs helped set the musical parameters for this new radio genre. Not many bands can point to spawning a new radio format! What a testament to this band and the power of their original talent.