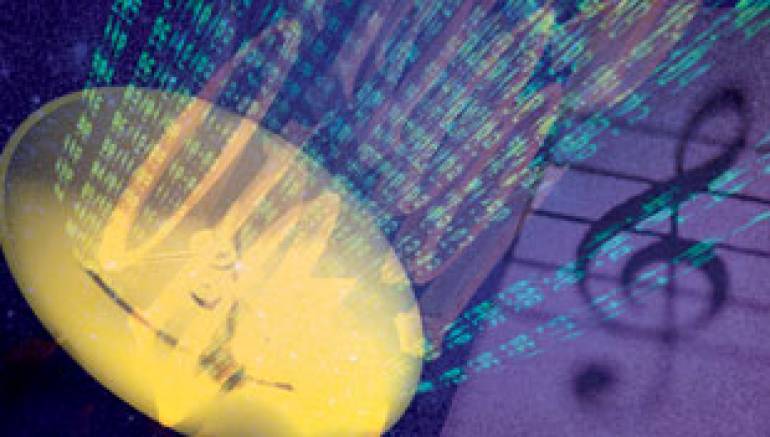 Ideally, a music publisher will help place your song with a recording artist, license third parties for the use of your song, and ultimately collect and distribute money to you. In exchange for these services (called “administration rights”), the publisher normally receives 50% of all such income, with the other 50% going to the songwriter.

Technically you are your song’s publisher once you’ve written a song. Without being an established songwriter, however, it will probably pay to affiliate yourself with an established music publishing company, which can get your song heard and placed as a recording, in movies, television shows and commercials, and so on.

There is no formula for what makes the “best” publisher. A large, multi-national company undeniably has the power and contacts to help push your song to the forefront, but as they deal with so many copyrights, it may be difficult to get the one-on-one attention that you would receive from a smaller company. (It’s much the same argument as takes place with record companies: smaller indie labels are typically viewed as “quicker on their feet,” while the majors have a much larger staff devoted to marketing, promotion, and so on.)

Instead, it is necessary to first establish a rapport with someone in a publisher’s creative department. A letter of inquiry—rather than sending in a tape or copy of your song—is a good place to start; often you can find the names and contact information for a publisher’s creative department at the company’s website. Follow up with a phone call. In addition, attending music industry functions and showcases can help in “networking”; once you’ve established enough interest, you may want to hold your own showcase (basically a concert where you demonstrate your songs).

Once you have demonstrated to a publisher your skills and/or potential, they may offer you a publishing deal: usually the 50/50 split mentioned above, along with an advance. After the advance has been recouped by the publisher through royalties (earned by radio airplay, film licensing, etc.), they normally will pay you 75% of additional royalties—calculated by adding your writer’s share of 50% of the overall gross to your remaining half of the publisher share, which is 25% of the gross.

Please remember that, regardless of what size of publisher you affiliate with, you are still the most important piece of the puzzle. Simply sitting back and relying on the publisher to place your song is not a good idea, especially when you are just starting out. You will still need to network with executives and other songwriters/artists and generally work to get your music heard… and your career established.