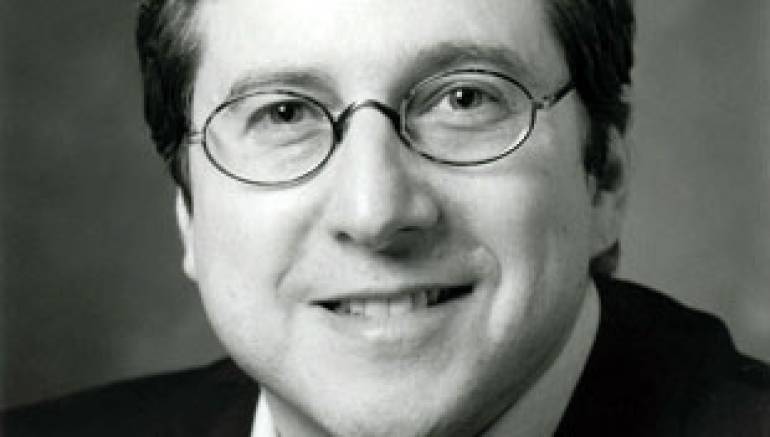 What’s the best way of getting your song heard by a publisher?
Richard Blackstone: The tried and true systems are still in place - it’s all about contacts. It’s hard to succeed with the “cold call” method, where you submit a song via an envelope or some other media. Lawyers and managers that publishers are familiar with, sometimes another songwriter or a producer - anyone who’s in the music business is a good place to start.

What about that person without any contacts?
Blackstone: That’s the most difficult. Simultaneously to their trying to hook up with a publisher, they should be making those same cold calls to the second- and third-tier entities outside the publisher company; try to befriend other songwriters and so on, and make other contacts.

And, actually, the PROs [performing rights organizations] are great for this purpose. Those companies are often more available to newer songwriters than are established publishing companies. If you can establish a contact with a PRO, that’s a great start; all those organizations offer countless events throughout the year and are really very accessible for beginning songwriters or people who are new to the music industry.
Does a “cold call” to a publisher ever work?
Blackstone: Unfortunately it’s often the case that unsolicited submissions are not even looked at. That’s the policy at Zomba and at many of the other major publishers. Part of the reason for that is security. Otherwise it opens you up to litigation, where someone who’s submitted a song can claim down the road that his or her song sounds a lot like a successful song that’s now out there.

A lot of people are under the impression that, once they’ve mailed a song to a publishing company, that the company has received it and has listened to it ? and they take “company” to mean everyone who works at that company, and everyone they know outside of the company.

As a result, if something comes in that’s unsolicited, it will be either sent back or just never opened. It’s unfortunate, because we’re in the business of identifying talent, and you don’t want to close doors. But practicality closes some of those doors: It’s not physically possible to listen to everything, and we live in a very litigious society, so we need to protect ourselves and for our writers.

What does a major publisher offer that an independent, or going the self-publishing route, cannot?
Blackstone: From a practical standpoint, administration and collection. People often criticize the majors for being too large, but one of the benefits of that size is that we have systems in place for collections. It’s hard for smaller companies, and extremely hard for individuals, to properly collect around the world.

The music business is a global business, and you really cannot afford to turn your back on that fact, to not take the appropriate measures to register your works and properly collect for the use of your songs outside the U.S. We spend an enormous amount of money and resources to maintain and upgrade our systems.

What about the creative side?
Blackstone: Majors can offer terrific collaborative opportunities, both with an established songwriter who can help the newer songwriter hone his or her craft, and with the publishing company itself. When you’re with a large publishing company, you’re aligning yourself with a group of creative executives who are going to try and have a significant impact on a songwriter’s career.

With smaller companies you may have one person trying to do everything, or a handful of people spread out across several tasks. With a major, it’s not just one person per songwriter - it’s a whole bunch of people who are concerned with different facets of your career, including setting you up with another songwriter, getting your music placed in TV shows and movies ? it’s really all about casting a wider net.

What does Zomba look for in a song?
Blackstone: Talent, commitment, vision, and a work ethic. And availability too - I don’t want to be the third person to buy a bridge!

All publishers look to see what their mix of talent is with writers, and to be sure that if music is moving in a certain direction and we don’t have writers who specialize in that kind of sound/lyric/production, we can go out and try to fill those holes.

What is a common mistake made by new songwriters?
Blackstone: The most common is when someone relies on people other than themselves. The greatest success stories are about songwriters who have a burning desire within themselves, who are looking for people to come along with them instead of using others as crutches, be they managers, lawyers, publishers, or record companies.

A successful songwriter has to have a certain energy, self-reliance and confidence that they can convey to their team. If they get lazy and don’t take responsibility, it’s kind of over. You can have some success that way, but you’ll never realize your full potential.

Plus you’re working with a team of people; nobody’s a magician, and nobody’s perfect. You have to have interpersonal skills that can get those people excited to work with and for you; otherwise they’re going to be sitting across the desk listening to some bad songs and wondering why they came into work that day.