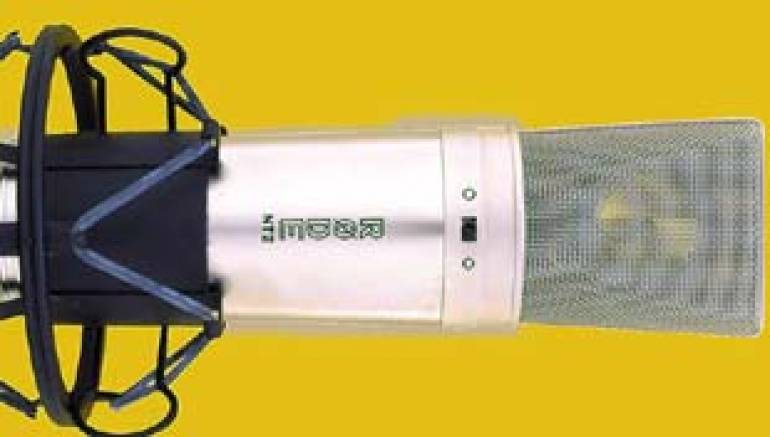 While affordable digital-recording technology has made the process of assembling home demos that much easier, it’s also made the business of song-peddling considerably more challenging than in years past. “Today, the demo basically has to sound like the record,” notes songsmith Billy Steinberg, author of mega-hits like Madonna’s “Like a Virgin,” the Pretenders’ “I’ll Stand By You” and many others. “There are some exceptions to that rule—if you’ve got an exquisite ballad, it’s possible to just get away with a piano-vocal demo and still have the song come across. But for the most part, A&R people prefer to have it served to them on a platter.”

Great sound is one thing, but, as always, a good demo should also include every important vocal nuance, guitar fill, keyboard phrase or just about anything else that defines your song and makes it more salable. In upcoming installments, we’ll get into the nuts and bolts of demo-making technology, such as mic placement, acoustic- and electric-guitar tracking, mixing and much more. For the time being, here are some time-honored basics to help you bring out the best in your recorded work.

Don’t clutter. Got a good piano-based track? Keep it that way. Though additional colorations may lend the right atmosphere, don’t pour on the syrup unless you’ve got a real hotcake underneath.

Front and center. Always be sure the vocal is up-front, loud and clear. To do the job right, consider splurging on a decent condenser microphone; at the very least, use an old dependable like a Shure SM-57 or 58 dynamic.

A little gloss is okay. Framing the vocal with a splash of reverb—or, in some instances, a split-second delay—will give your demo a professional edge. But don’t overdo it—too much reverb and your vocal track sound lost and muddy. Also, consider using a touch of compression (to help prevent unwanted vocal “flare-ups”).

Give ‘em the hooks. Ever notice the crazy string bend that opens the garage-band anthem “Wild Thing”? The song hasn’t even started, and already they’ve got you! A great chorus is one thing, but a cool riff or an inventive fill frequently make listeners sit up and take notice.

Don’t keep keep ‘em guessing. The less work the artist has to do, the better your chances of placing the song. “The original demo for ‘Like a Virgin’ was the absolute blueprint for Madonna’s record,” says Steinberg, who co-wrote the song with frequent partner Tom Kelly. “They’re identical. In fact, if you listen to the end of our version, the little vocal licks that Tom sang as the song fades were copied note-for-note by Madonna on the master. I mean, we were using a drum machine, they had Tony Thompson—but it wasn’t like turning a caterpillar into a butterfly!”

Don’t waste your time—or someone else’s. It helps to have some idea of where your tune is headed before you start the demo. Do you think you’ve got a song for Bonnie Raitt? Then at least try and point the sound of the demo in Bonnie’s direction. “Working in the tailor-made mode can be confining to some degree, especially when you are given really strict parameters,” notes Gordon Kennedy, co-writer of Raitt’s recent hit “I Can’t Help You Now.” “But when you have someone like Bonnie who has such an identifiable sound, it’s so much easier to get into that default setting.”