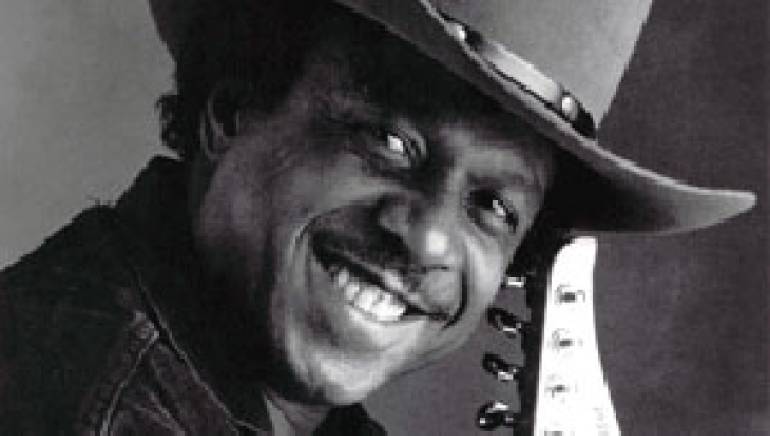 The Blues Foundation recently announced the 2010 list of Blues Hall of Fame inductees, the majority of whom are BMI heavyweights. Lonnie Brooks, Charlie Musselwhite, Gus Cannon and Cannon’s Jug Stompers, and Amos Milburn will officially enter the hallowed hall during the annual ceremony, slated for Wednesday, May 5, at the Memphis Marriott Downtown in Memphis, Tennessee, the night before the 31st Blues Music Awards.

The Blues Foundation also recognizes the power of a single song, and will induct five blues standards, all of which are from the BMI catalog: “All Your Love (I Miss Loving),” written and recorded by Otis Rush; “Fever,” originally recorded by Little Willie John and co-written by Eddie Cooley and Otis Blackwell; “Key to the Highway,” recorded by Big Bill Broonzy and co-written by Broonzy and Charles Segar; “Match Box Blues,” originally recorded by Blind Lemon Jefferson; and Howlin’ Wolf’s iconic “Spoonful,” written by Willie Dixon.

In the non-performer category, prolific music writer Peter Guralnick and legendary radio host Sonny Payne will also be inducted. While Guralnick and Payne are not BMI songwriters, their promotion and support of BMI blues legends is unparalleled.

To learn more about the Blues Hall of Fame and the Blues Foundation, please visit blues.org.