Posted in MusicWorld on December 1, 2004 by Michael McCall 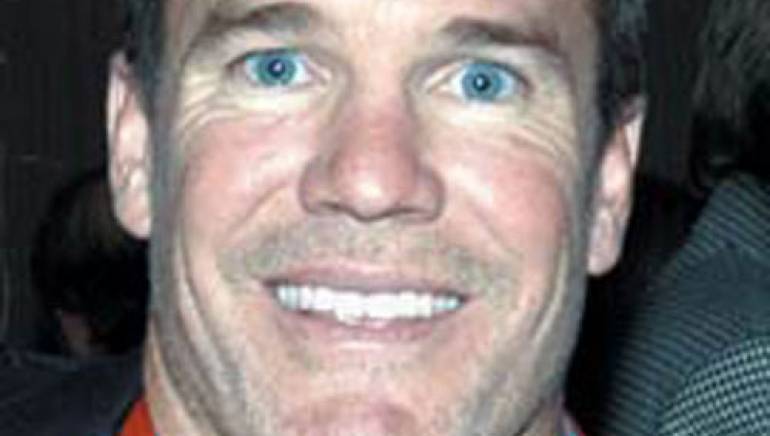 Casey Beathard cringes whenever a stranger asks him to name the hit songs he’s written. He’s proud of his success, of course. But when he recites his list, certain titles — “Ten Rounds With Jose Cuervo,” “Drinkin’ Bone,” “Beer Man” — suggest he’s getting a lot of boozy, bar-hopping inspiration.

“It’s most embarrassing when I’m at church,” he says with a laugh. “When I name them, you can see ’em react.”

Beathard offers a good-natured shrug. “You wouldn’t know it from my songs, but I’m a family guy. I’ve got four kids. I coach football, baseball and soccer. I’m in bed at 9:30 at night.”

If there is a pattern to Casey’s success, it’s hard work and going against the grain. The son of respected football executive Bobby Beathard, Casey moved to Nashville in 1991. To learn the ropes, he took jobs at the Country Music Hall of Fame and the famed Bluebird Café. Encouraged by other songwriters, he worked hard at his craft, eventually landing the title cut, “I Will Stand,” of a Kenny Chesney album.

But his breakthrough came when he began writing good-time tunes that often involved partying or beaches — even though neither was popular in country music at the time. The hits lined up: Chesney turned “No Shirt, No Shoes, No Problems” into a signature song, Gary Allan scored a career hit with “Right Where I Need to Be,” Tracy Byrd revived his career with “Ten Rounds” and had additional hits with “Drinkin’ Bone” and “How’d I Wind Up In Jamaica.”

He’s had serious songs cut, too, such as Billy Currington’s father-son tale, “Walk a Little Straighter.” But more characteristic of Beathard’s successes is the Trace Adkins’ uptempo smash, “Hot Mama.”

For Beathard, prosperity came when he loosened up and followed whatever interesting song ideas came to him. “I try not to over-think it,” he says. “I don’t second-guess myself. When I write something fun, people seem to like it. Mainly, I just write a lot, and every once in a while something gets cut. There’s no secret or formula to it.”