Posted in MusicWorld on April 30, 2000 by Dana Rodriguez 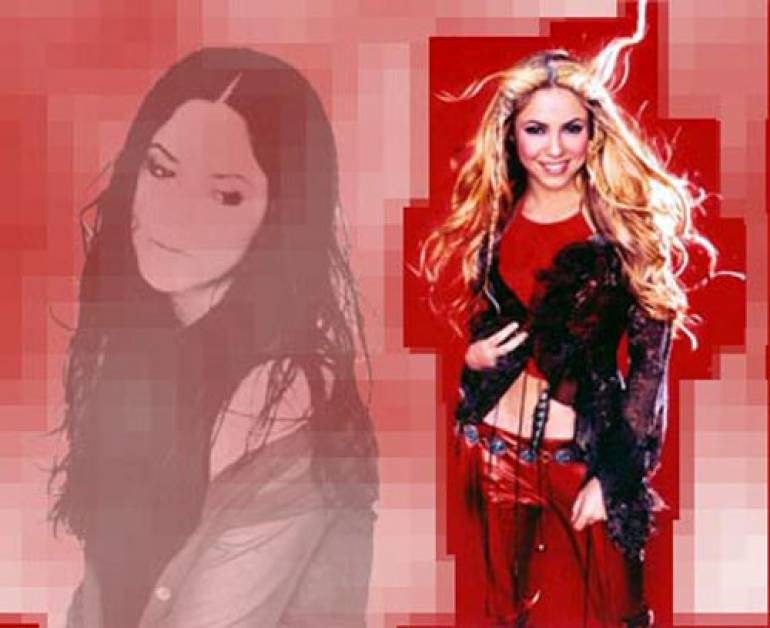 Recently named one of BMI's Latin Songwriters of the Year at the 7th Annual Awards ceremony, Latin rock sensation Shakira is fast becoming the voice of a new generation. The 21-year-old singer/songwriter catapulted to international fame with her multi-platinum Grammy-nominated album Dónde Están Los Ladrones? (produced by Emilio Estefan). Songs like "Ciega, Sordomuda," "Tú," "Inevitable" and "Ojos Así" have opened the international doors for Shakira, prompting her to record her first English album (to be translated by Gloria Estefan), soon to be released worldwide.

Born Shakira Mebarak Ripoll in the coastal city of Barranquilla, Colombia, she felt her musical vocation from an early age. By 13, she had signed a record deal with Sony in Colombia and recorded her first album, Magia, a compilation of songs she wrote between the ages of 8 and 13. She quickly recorded a second album of original material, entitled Peligro, after being denied entry into the OTI Music Festival in Spain because of her age.

After graduating from high school, she recorded the phenomenally successful Pies Descalzos, a hit-laden smash that made Shakira an international sensation in the U.S., Latin America and Spain. In 1999, she was named Latin Female Artist of the Year at the World Music Awards, Best Female Pop Artist at the Billboard Latin Awards, Best Female Pop Performance at the ERES Awards in Mexico and Best Female Latin Solo Artist at the Premio Amigo in Spain.

Shakira is a pioneer who has redefined the scope of Latin American singers and has become one of the most intriguing voices in Latin pop/rock today.