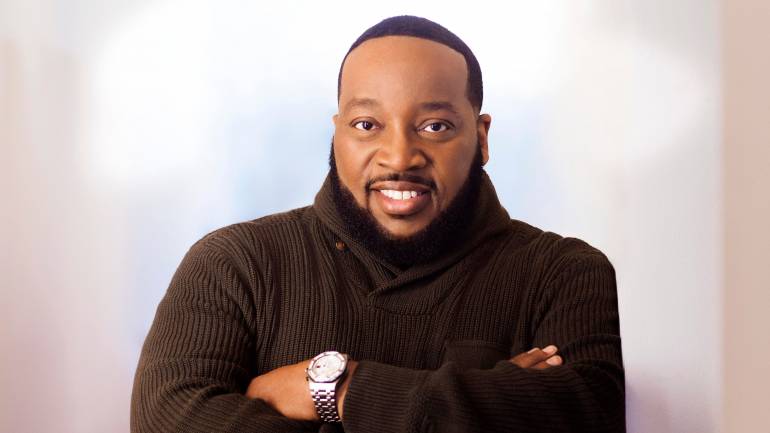 BMI will honor gospel music superstar Marvin Sapp at its 18th annual BMI Trailblazers of Gospel Music Honors at the Rialto Center for the Arts in Atlanta, GA on January 14, 2017. This inspirational event will pay tribute to the very best of the gospel music community, with former Trailblazers award recipient Yolanda Adams returning to the stage as host alongside gospel singer-songwriter VaShawn Mitchell.

The invitation-only event, which is part industry celebration and part awe-inspiring worship service, will be attended by gospel music’s premier songwriters, brightest stars and leading industry executives. In addition to honoring Marvin Sapp, BMI will also announce the Most Performed Gospel Song of the Year during this uplifting evening of music and praise.

Marvin Sapp is one of the most beloved voices in the gospel genre. Though he may be best known for his crossover hit “Never Would Have Made It,” those who really love gospel music know him for such timeless classics as “Not the Time nor the Place,” “You are God Alone,” and “I Believe,” to name a few. Sapp has enjoyed a decorated 40-year music career, receiving 22 Stellar Awards, two Soul Train Music Awards, two BET Awards, two Dove Awards and eight BMI Songwriter’s Awards, along with many other honors from national, regional and local institutions. He is a multiple GRAMMY and Billboard Award nominee and, in 2015, was named Billboard’s Top Male Gospel Artist. His most universal song, “Never Would Have Made It,” topped Associated Press’ Best Song List in 2008 and made radio history that year by becoming the longest-running No. 1 single across all formats. Sapp has one of the highest-ever Billboard Top-200 charting Gospel albums with his 2010 release Here I Am. His most recent project, You Shall Live, is Sapp’s 10th album and his fourth consecutive #1 debut.

BMI’s Trailblazers of Gospel Music is an annual celebration of gospel music and its many talented songwriters. Given the controversy surrounding this year’s co-honoree Kim Burrell, we have asked her to not take part in the ceremony in order to allow the focus to remain on the songwriters and their music. BMI was founded over 76 years ago with an open door policy to welcome songwriters across all genres, and that same spirit of tolerance, diversity and inclusiveness continues today.