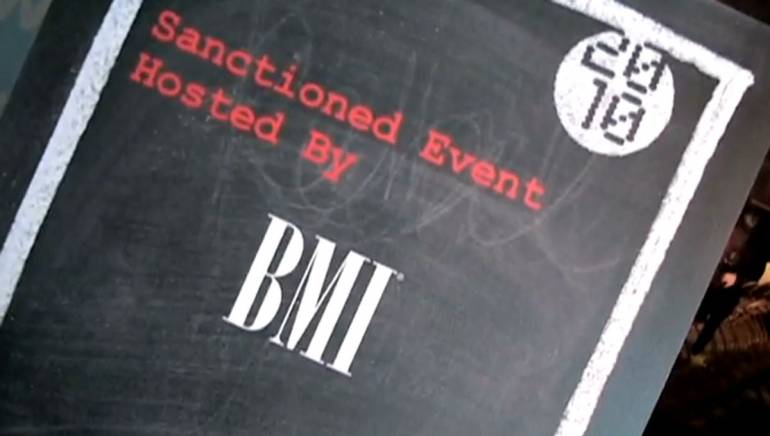 BMI and the Sundance Film Festival presented the twelfth annual composer/director roundtable, entitled “Music & Film: The Creative Process,” on Wednesday, January 27 at the Sundance House at the Kimball Art Center.

Moderated by Doreen Ringer Ross, Vice President, Film/TV Relations at BMI, the panel focused on the dialog and relationship between composer and director, the panel is a cornerstone discussion at the festival on the role of music in film.

BMI has been an ongoing supporter of the film music program at the Sundance Film Festival as well as at the Sundance Composers Lab, which will complete its twelfth program in July and August 2010.