Posted in MusicWorld on October 15, 2006 by Jim Bessman 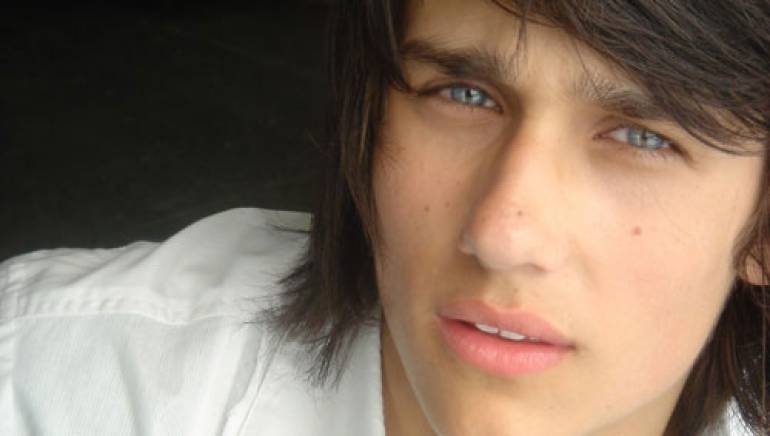 Teddy Geiger took a giant step up the ladder of stardom with Underage Thinking, his major label debut album, which followed his independently released EP Stepladder—and his uncanny casting as a talented young singer/songwriter on the well-received but short-lived music business TV dramedy Love Monkey.

But it was his earlier appearance as a finalist on VH1’s In Search of the New Partridge Family that grabbed the attention of hitmaking songwriter/producer Billy Mann, who was so inspired by Geiger’s songs and singing voice that he came aboard as producer and co-writer on half of Underage Thinking’s 12 songs.

Of course, Geiger, who is all of 17, wrote or co-wrote 11 of the album’s tunes, including the maturity-minded “Thinking Underage.”

“That’s about being super-young and going away to start my career,” explains Geiger, who has been heading in that direction since he started writing songs at age eight.

The multi-instrumentalist started writing on guitar, and was writing on piano by the time he was 14 (he also plays bass and drums). “At first it was to get kids to laugh on the bus!” says the Rochester, N.Y. native. “But as time went on, I started writing songs that were more serious and reflected my thoughts.”

Then as now, Geiger wrote “whatever came into my head — little things, big things, anything. I let it all come out rather than figure it out first.”

So how can he tell if it’s good?

“I record it and listen to it over and over, and if I get sick of it soon, I cast it aside, and if four months from now I’m still able to sit through it, it’s a good one!”