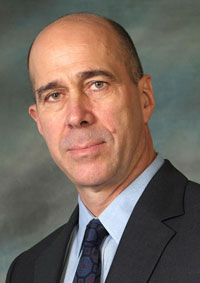 BMI Award-winning songwriter John Hall, best known for co-writing such hits as "Still the One" and "Dance with Me," is running for Congress in New York State.

A former county legislator and school board president, Hall's musical career spans 35 years as an original member of renowned rock band Orleans. He has recorded 18 albums and has worked with other notable BMI artists including Chet Atkins, Steve Wariner, Bobby McFerrin, Linda Ronstadt and the Doobie Brothers.

Originally a hit for Orleans, "Still the One" was honored with a BMI Pop Award in 1976 and 1977, as well as a BMI Country Award in 1978. To date, the song has accumulated more than 4.5 million broadcast performances (roughly the equivalent of 28.5 years of continuous airplay).

Also a hit for Orleans, "Dance with Me" won a BMI Pop Award in 1975 and has been covered by such diverse artists as Bobby McFerrin, Earl Klugh and the Nashville Symphony Orchestra.

Hall is running in the 19th Congressional District of New York. His stated goals are to restore checks and balances to government, to make healthcare affordable and available for all, and to promote energy independence based on clean alternatives. As a songwriter and publisher, he is keenly aware of the intellectual property issues facing content owners.