Posted in MusicWorld on September 13, 2004 by Caroline Maizieres 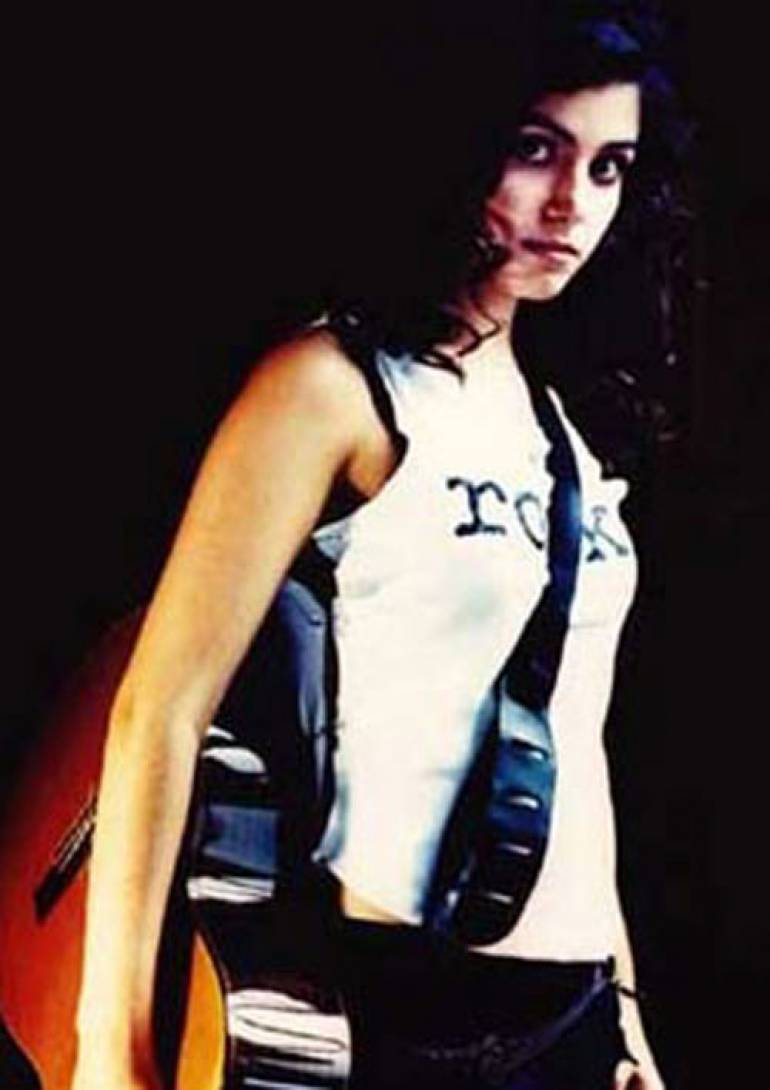 Katie Melua has just turned 19, and her debut album, Call Off the Search, has already sold more than 1.2 million copies and hit number 1 in the U.K. charts, reaching quadruple-platinum status. A singer/guitarist, she has also signed a five-album recording deal and management contract with Dramatico Entertainment, the record label of her mentor Mike Batt, one of Britain best-known songwriter/composers.

Katie was born in 1984 in the former U.S.S.R. and lived in Moscow for a while, but she spent most of her childhood in the seaside town of Batumi in what is now Georgia. When she was nine, the family moved to Belfast, and, five years later, they relocated to South East London. Katie was 15 when she won first prize in a TV talent competition, singing Mariah Carey’s “Without You.” She also gained valuable experience by performing live on ITV. After writing and producing music on her computer, Katie “got to the music industry because I went to the Brit School, the performing arts school. Mike Batt came one day about a year ago and heard me sing one of the songs.”

Influenced by Queen, Bob Dylan, Eva Cassidy, Indian music and Irish folk tunes, Katie began writing songs two years ago. Her album, which has “a jazzy, bluesy feel,” contains two of her own songs; she also performs five tracks written by Batt and some old blues/jazz standards, while the main accompaniment is acoustic guitar and piano. According to Batt, “Artists like Katie don’t come along very often.” Her fresh voice and natural talent for performing make her a “true original.”

For Katie, who wanted to be a politician or a historian when she was 13, politics are an essential point. “I never wanted to be famous, but I do want people to hear my music,” she said. And her next album will be “more political.”