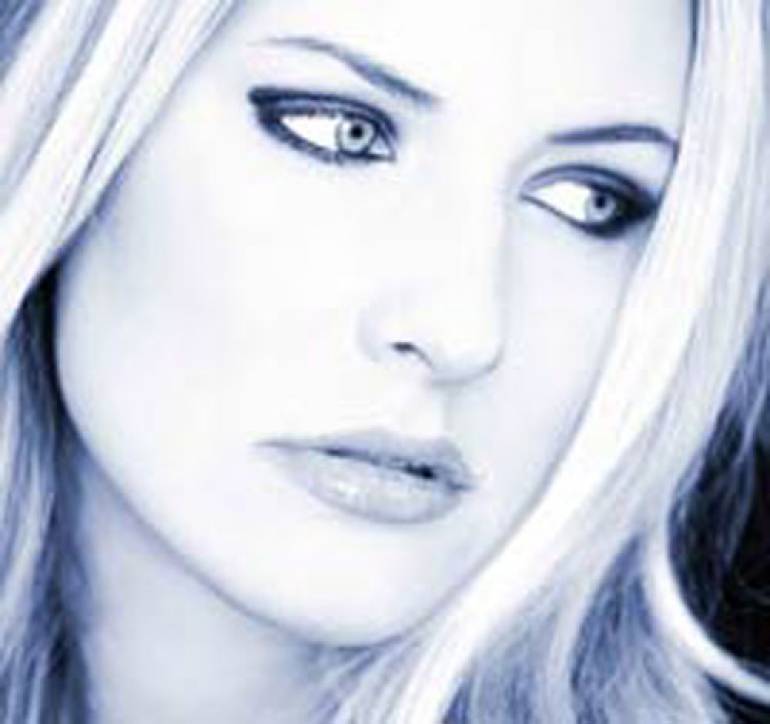 She may be daughter to a legend and granddaughter to one of the most important figures in the American songbook, but Holly Williams is most decidedly her own woman. Not content to rest in the shade of her family tree, she has struck out on her own, which can be an intimidating journey to begin when your grandfather is Hank Williams and your dad is Hank “Bocephus” Jr.

That’s not to say that she isn’t bringing her impeccable lineage into her definitive, cohesive brand of songwriter’s pop, which carries tinges of Patty Griffin, Bob Dylan and Jonatha Brooke. She’s just not letting it overwhelm her. “People always say it must be really hard for you to be Hank’s daughter,” she laughs. “But really, my whole career and everything that’s happened for me has happened the same as if I was not who I am. People have been very cool about it that I’m trying to do my thing. It’s been good.”

Though she’s only been seriously pursuing songwriting for six years or so, she has already become a formidable artist, as her recent signing with Universal South attests. Williams has an album, co-produced by herself and Monroe Jones, due from the label in early fall, and in the meantime her notoriety continues to grow. A hushed, piano-tinged cover of her grandfather’s “How Can You Refuse Him Now” enjoys prominent placement on Songs Inspired By the Passion Of the Christ , which also features Dylan, Leonard Cohen and The Blind Boys of Alabama.

“I did kind of a strange, sedated, awkward version of it, but I think it fits in context with the film,” she says. “I’m just so honored to be a part of it. Leonard Cohen and Dylan are two of my favorite people in the whole world, so I’m just freaking out over that.”
SOURCEMusicWorld TAGS Pop Important Musicworld Hitmaker Alabama Artists The Blind Boys of Alabama Hank Williams Jr. Hank Williams Holly Williams