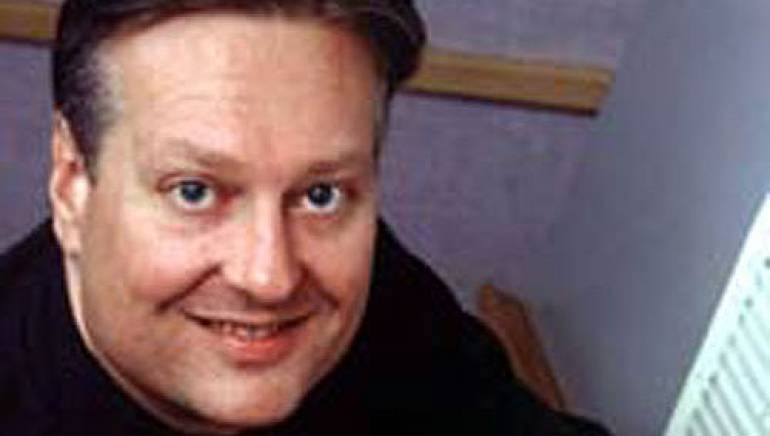 The sci-fi trilogy The Matrix not only revealed a hidden world programmed by evil computers, it also cast a spotlight on Emmy-winning composer and orchestrator (“The Beauty and the Beast,” “Seaquest DSV”) Don Davis.

"I knew these guys had quite a bit up their sleeves," says the Anaheim-born, UCLA grad, who majored in music theory and composition. "But, I had no idea it would turn into working on this kind of blockbuster."

Davis, currently hard at work in his Calabasas home studio on the final film, The Matrix Revolutions, which opens in November, has seen his music scoring for the series turn into a cottage industry. In addition to the three films, the 46-year-old composer provided the soundtrack for The Animatrix, nine animé shorts based on the movie and released on DVD by Warner Home Video, and the “Enter the Matrix” video game.

"Our approach was for there to be no seams between the different musical styles," says Davis, whose scores for the series evoke avant-garde, post-modernist, new music composers like John Adams, minimalists Steve Reich and Philip Glass and even art-metal rockers Nine Inch Nails and Tool.

Indeed, the music for the climactic battle scene in The Matrix Revolutions will include a choir singing psalms from ancient Hindu texts in the original Sanskrit. "It will shed another light on the philosophies the Wachowskis want to convey," he explains.

Despite his success on The Matrix, Davis remains committed to continuing to compose outside film and TV. He is currently completing an opera, Rio de Sangre, to be performed by the Los Angeles Master Chorale in 2005.

"Scoring a film, I have to parlay my time in terms of minutes written per day," he says. "When I’m writing concert music, it’s more like days per minute. It’s a real luxury to be able to jump back and forth between the two."