Posted in MusicWorld on June 17, 2003 by Emily Burgess 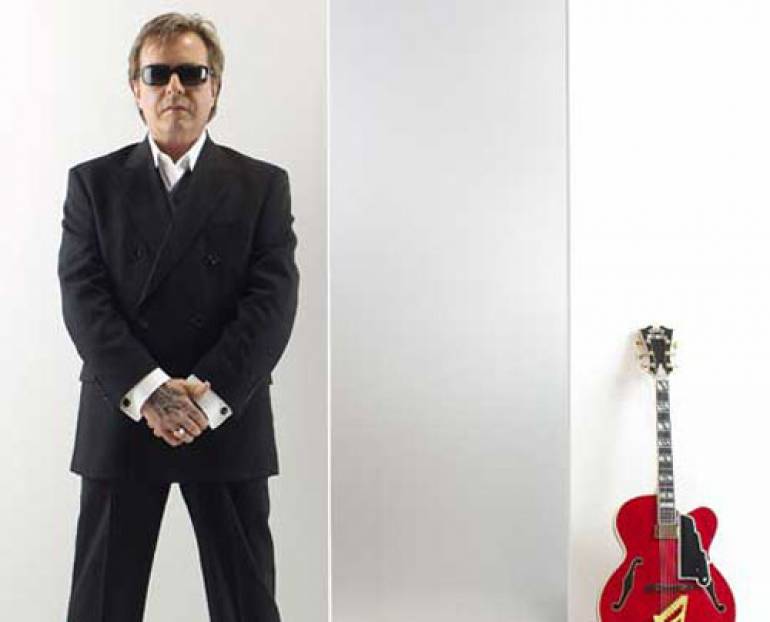 Free Ride, Rick Derringer’s most recent creative endeavor, is a smooth jazz album sure to surprise and entice the classic-rock fans of the ’60s rock group The McCoy’s, for which Derringer is more frequently recognized.

“I grew up listening to and playing jazz as a kid and a teenager and I’ve always wanted to make a jazz record. But I was typecast as a rock and roll guy so I never had the opportunity before,” Derringer explained recently.

While lyrics like “Rock-n-Roll, Hootchie Koo. Lawdy mama light my fuse,” may seem out of place alongside Kenny G and other smooth jazz stalwarts, radio stations across the country have enthusiastically welcomed Derringer into the realm of jazz music. Not too bad for a former rock star who previously toured with such acts as Aerosmith, Led Zepplin, Jimmy Hendrix and the Rolling Stones.

Once again, Derringer proves he can still light that fuse, albeit this time with a soulful twist.