Posted in MusicWorld on November 13, 2002 by Charlene Blevins 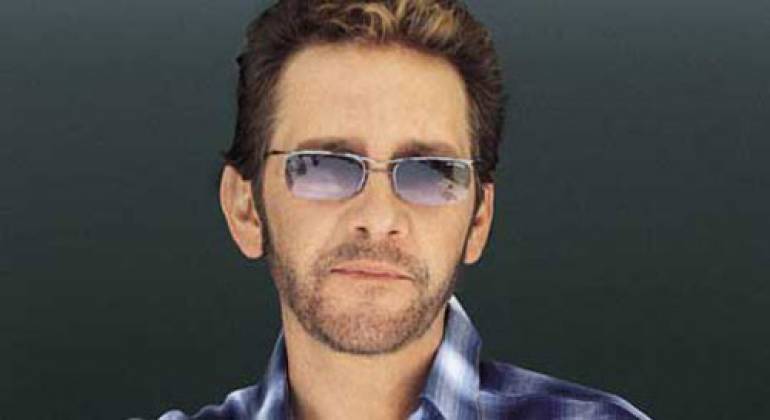 He produces. He writes. Until recently, he was a label A&R guy. He's an artist. But of all his interesting jobs, musical renaissance man Keith Stegall says writing songs is still his favorite thing.

"That's the reason I came to town, and probably is still the most exciting and precious thing to me," says the Texas native.

That devotion to song is likely one of the reasons he's had such success: 14 BMI-award-winners cut by an eclectic group of artists including Al Jarreau ("We're in This Love Together,") Mark Wills and 98° ("I Do [Cherish You]"), Dr. Hook ("Sexy Eyes") and Sammy Kershaw ("Love of My Life").

Though much of his success in the early '80s was with pop hits, Stegall wowed the world when he produced Randy Travis's seminal debut Storms of Life in 1986. That album not only launched Travis's career, it did nothing less than reset the genre's direction for the next decade.

Stegall, who started playing piano at age four and made his own stage debut at eight, quickly bowed out of the Travis project to focus on his own record deal. But the course behind the board was set, and Stegall soon struck up another collaboration with an upstart singer/songwriter named Alan Jackson.

Jackson and Stegall, through their "tremendous mutual respect and trust," have to-date made 12 platinum or multi-platinum records. Twenty-nine singles have reached number one, many of which they wrote together, including "Dallas," "Don't Rock the Jukebox" and "If I Could Make A Living."

So far, Stegall has created 39 number one records as writer and/or producer. He's had five Grammy nominations and has won numerous CMA, ACM, and TNN awards - including a 1995 ACM nod as Top New Male Vocalist for Stegall himself. But this self-proclaimed "insecure" gentleman tries "not to pay attention to that stuff."

"No accolade," he says, "no award, nothing compares to writing a great song. Or producing a great record."