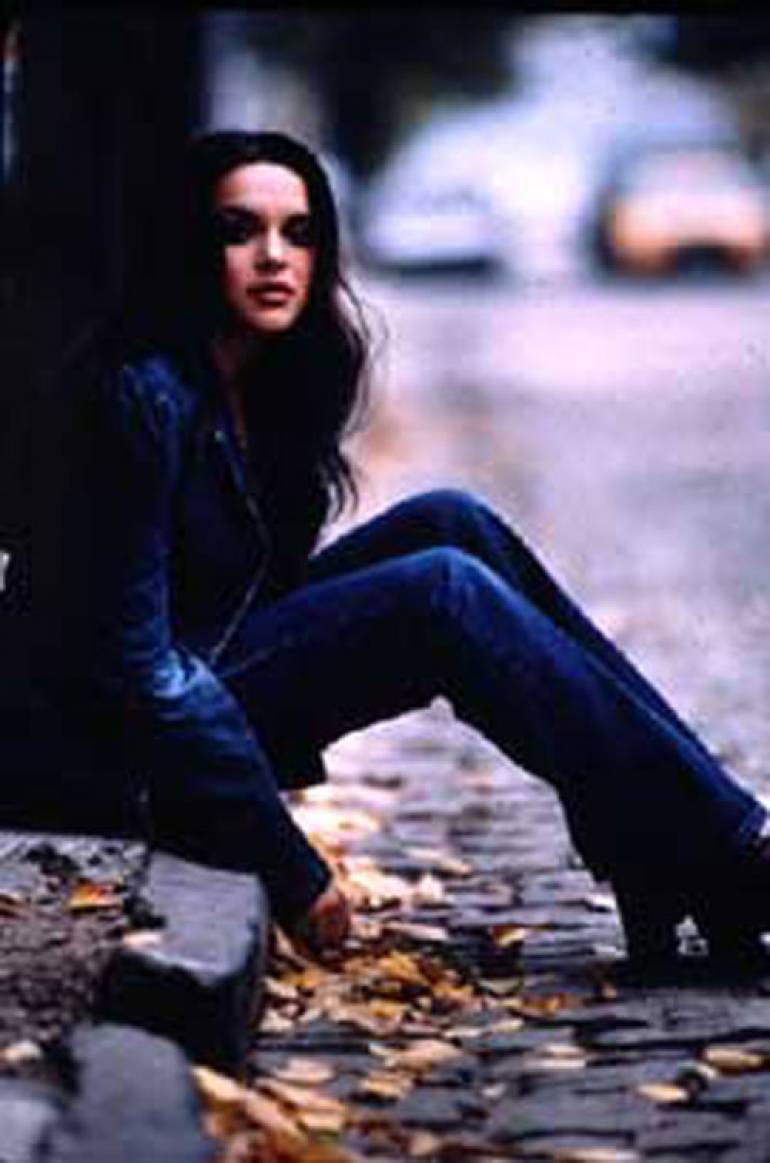 At this stage of his long and illustrious career, producer Arif Mardin can afford to pick and choose the artists he works with carefully. A few bars of "Don't Know Why," the opening cut from Come Away With Me, Norah Jones's debut album, makes it clear why Mardin decided to produce the young singer/songwriter. The close-miked vocals - a signature of the CD, with no reverb or signal processing applied - reveal a unique song stylist at work. 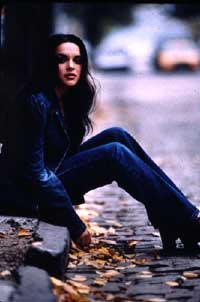 Born in New York City, she grew up in Dallas with her mother and attributes her musical influences to her mother. "My mom had this eight-album Billie Holiday set. I picked out one disc that I liked and played that over and over again. 'You Go To My Head,' that was my favorite."

Jones began playing piano at the age of seven and discovered singing while attending high school, branching out to jazz piano while a student at the University of North Texas. Come Away With Me shows that Jones was absorbing various styles all the while. Signed to Blue Note, Jones has the jazz chanteuse model in her repertoire, but her subtle blending of pop, r&b and country influences combine to create a vocal style that is hard to categorize.

After winning Down Beat's Student Music Award for Best Jazz Vocalist and Best Original Composition, Jones spent some time in Texas, splitting her time between college course-work and singing in bands. In the summer of 1999, she came to New York City where she waited on tables and sang jazz standards in Greenwich Village clubs. She put together a group that included bandmates Jesse Harris, Lee Alexander and Dan Rieser who recorded the demo that netted the Blue Note deal.

Come Away With Me was released in February and has been steadily climbing up the Billboard Top 200 Albums chart since its release (currently #37). She's been featured in Time, Newsweek and USA Today among others, landed a spot on the Tonight Show and was named one of the top new artists of 2002 by Rolling Stone and Entertainment Weekly.