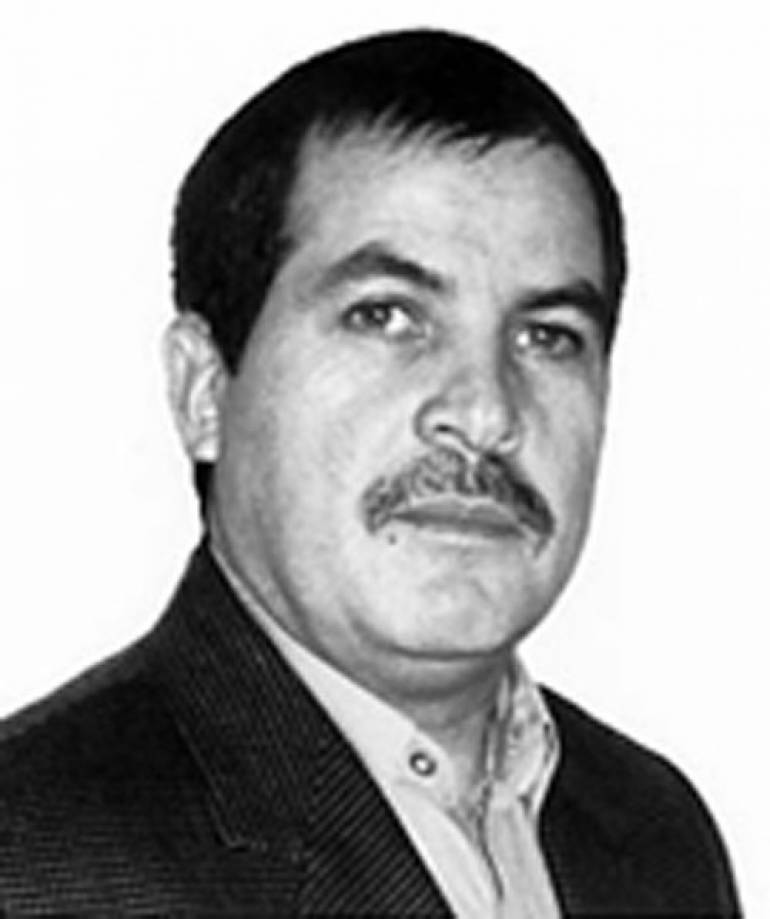 Ramón González Mora was born in Palos Altos, Jalisco, Mexico in 1959 but his family moved to Wisconsin in 1980, and it turned out to be a blessing. He got his first break there, which is pretty lucky considering it is as far as you can get from the music meccas of L.A., Miami and New York.

In 1989, Bronco made a tour stop there, and a mutual friend hooked him up with Bronco lead singer Jose Guadalupe Esparza. González Mora played a cassette with a song he'd written and Esparza loved it. The song was "Si Te Vuelves a Enamorar," which became a number one hit in 1990 and resulted in a Premio Lo Nuestro nomination for best song.

"My biggest influence to this day . . . has to be Marco Antonio Solis but Juan Gabriel, Lionel Richie and The Beatles have made an impact on my music as well," Mora says. "I like Marco's sensitivity, Juanga's creativity, Lionel's singing feeling and the Beatles' innovation . . . ."

To get closer to the action, González Mora moved to San Antonio and started working at new label AFG Sigma Records, which had signed a veteran norteño group that had achieved good regional success but had never reached A-list status: Conjunto Primavera.

In 1999, they would release the González Mora ballad, "Necesito Decirte," which became a huge hit, remaining on Billboard's Hot Latin Tracks chart for a year and received a BMI Latin Award in 2001. And in 2000 his song "Morir De Amor," which Primavera turned into another top 10 hit, was awarded Song of the Year at BMI's 8th Annual Latin Awards in 2001. Thanks in large part to Ramón González Mora songwriting, Primavera hit its commercial and creative peak some 21 years into its career. Some of the other big hits he's written include "Te Vi Con El" by Mandingo, "Cuando Yo Te Quiero Hablar" by Liberacion, "Te Llevas Mi Vida" by Los Mismos and "El Amor Mas Fiel" by Grupo Mojado. He's also written for Javier Galvan y Fama and Grupo Imagen.

During the 1980s González Mora played guitar and sang with the group Segundo Sonido. During the early 1990s in San Antonio he also led Grupo Genio, which was signed to the Rodven label. He now concentrates exclusively on songwriting, publishing songs through his company Seg-Son Music.