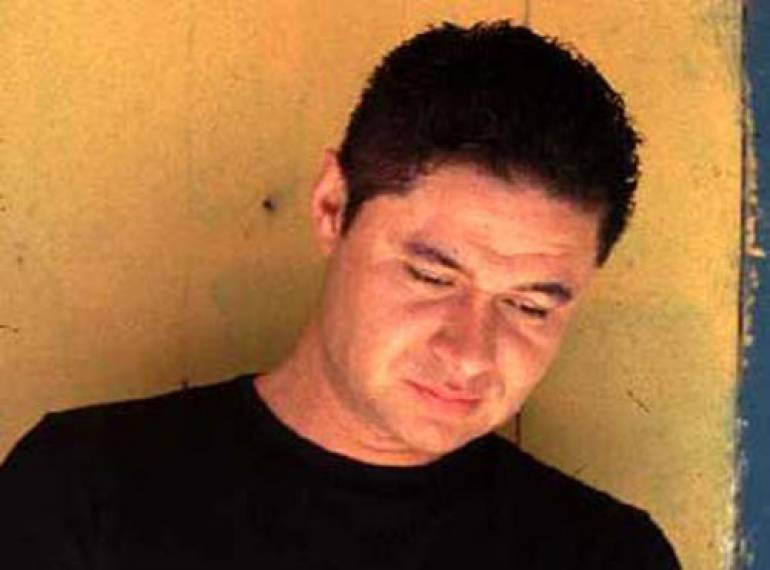 Hit after hit after hit: These are the perfect words to describe what songwriter/producer Estéfano has been writing for the last eight years.

Born in Cali, Colombia, Estéfano has written and produced songs for world-renowned Latin artists such as Julio Iglesias, Gloria Estefan, John Secada, Shakira, Chayanne, El Puma and Paulina Rubio. At this year's BMI Latin Awards, he was named one of the Songwriters of the Year for his three hits "Ciega, Sordomuda," "Tú" (both recorded by Shakira) and "Dejaría Todo (recorded by Chayanne).

Discovered by Emilio Estefan in the early 1990s after arriving in Miami, his first project was to write songs for Gloria Estefan's Mi Tierra, the Spanish-language album that earned her a Grammy in 1994 for Best Latin Artist. That same year, Estéfano wrote "Agua Dulce, Agua Salada" and "Sin Excusas Ni Rodeos," two major hits for Julio Iglesias.

Some of his most recent projects include producing Paulina Rubio's new self-titled album, for which he also wrote five songs that can be heard on Mexican radio stations. Estéfano also produced Azucar Moreno's album Amen, as well as writing and producing many of the songs on Julio Iglesias' Noche de Cuatro Lunas.

Estéfano can be found working with both established and unknown artists in his Midnight Blue Studios in North Miami Beach. He is a versatile and gifted songwriter who has an incredible ability to write great music for different types of artists. He wants to help the younger artists who, like he did, are coming to Miami full of enthusiasm and ready to conquer the world.