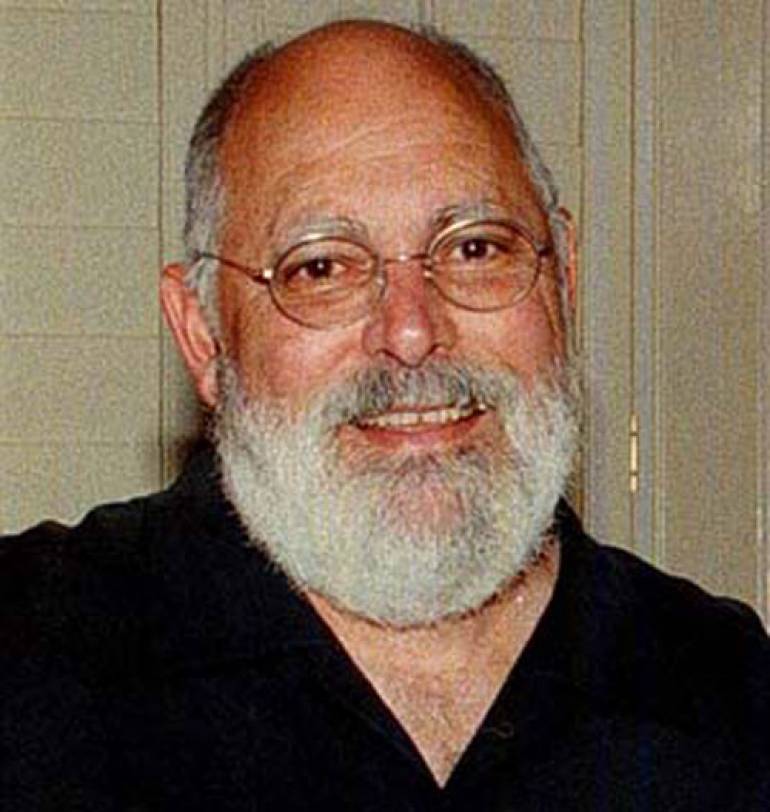 His power with lyrics is reminiscent of Harlan Howard, and his penchant for reclusivity ranks him with Howard Hughes. Meet Dennis Linde, dubbed "Nashville's Best-Kept Songwriting Secret." It's no secret, though, that Dennis has crafted numerous songs for such multi-genre talents as the Fifth Dimension, Tom Jones, Elvis Presley, Blue Oyster Cult and a bevy of country hit-makers ranging from Garth Brooks to Mark Chesnutt. And now he's in the news as the writer of the Dixie Chicks' controversial literal man-bashing ballad "Goodbye Earl," where the bully husband gets done in by his wife and her friend. "I was just trying to write something about an abusive relationship, and it kept growing," explains Dennis. "It kept going nowhere for a while, then I turned it into a desperate situation." In a devastatingly brilliant line, the song describes the departed Earl as "a missing person that nobody missed at all." A Texas native, Dennis arrived in Nashville via St. Louis where he started writing songs because he lost his driver's license. The driven Dennis, splitting his time between a cleaning service and night gigs with a band, drove too fast too many times and lost his license. "I lost it for six months, and how much time can you kill when you can't drive around? So I started writing songs." Some of those songs reached Bob Beckham at Combine Music in Nashville, and soon there were cuts by Roger Miller and Don Cherry. Dennis ended up giving Beckham some grand hits . . . and some grandkids, after marrying the publisher's daughter Pam. Though he doesn't show up to collect his many awards, and he avoids Music Row schmoozing, Dennis does have a philosophy that has guided him successfully through his songwriting career: "If you can last through the down spells and don't get wiped out by the up spells, you can stay there. And that's what I want to do."
SOURCEMusicWorld TAGS Country Musicworld Hitmaker Artists Dixie Chicks Harlan Howard Dennis Linde Elvis Presley