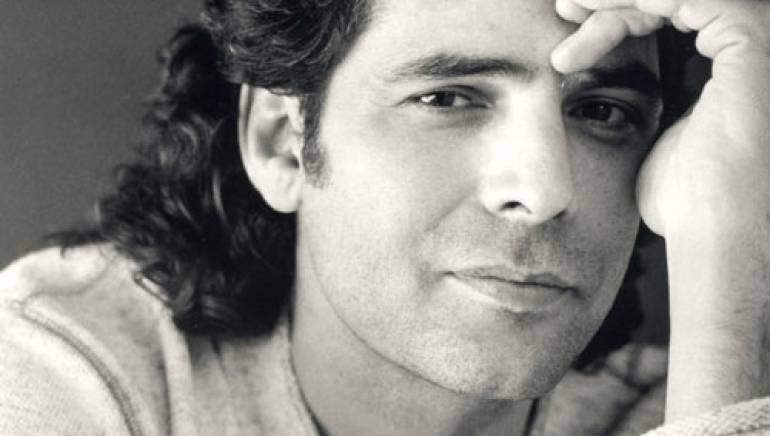 Hotter than ever on the heels of the Toby Keith number one hit, "How Do You Like Me Now," Chuck Cannon is blasting his way to the top of the country songwriter profession.

The in-your-face number, co-written with Keith, was inspired by non-believers and football players. During their first writing session, a TV set in the background showed jarring collisions between football players. "Somebody got off a good hit and Toby, who used to play football, told me that the tackler is telling the guy on the ground, 'How do you like me now?'"

A creative light bulb went on and Chuck asked, " 'Do you think there's a song there?' We worked it down to being about a girl telling you that you aren't ever going to do very well - and you end up doing very well."

Past naysayers prompted Chuck to craft the song. "I've had people that meant a lot to me that really tried to discourage me from doing music as a career," he says. "I guess I drew emotional elements from that. It's kind of like giving the musical finger to somebody."

Cannon has two more songs on the current Keith album, a cut on the next album by the red-hot group Lonestar, and new recordings by Mark Wills and Collin Raye.

A South Carolina native, Chuck was influenced early on by black spirituals, Appalachian folk, Elvis Presley, Merle Haggard, the Beatles, Bob Dylan, Elton John and Johnny Cash. After performing on the beach circuit, he moved to Nashville to study Music Business and Finance at Belmont University and later honed his songwriting craft.