Posted in MusicWorld on December 31, 1999 by Martin Huxley 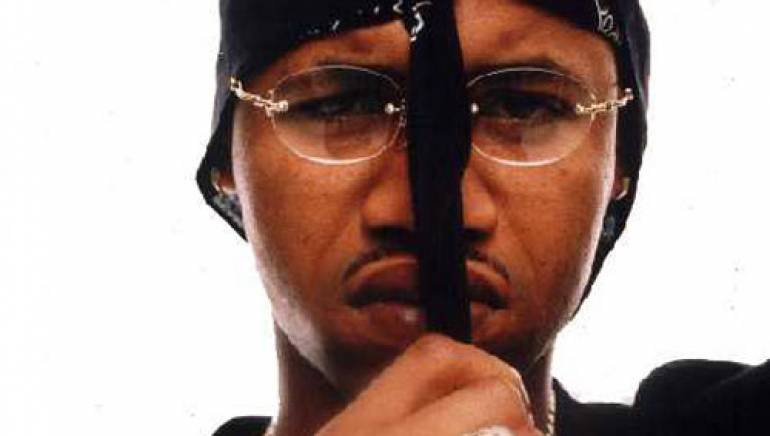 On the title track of his third album, Tha G-Code, New Orleans-bred rapper Juvenile lays down what he calls "a set of rules to live by . . . a code of conduct for surviving on the streets."

Juvenile, nee Terius Gray, picked up his own survival skills growing up in New Orleans' notoriously rough Magnolia projects. His debut indie release "Bounce or the Juvenile" put him on the map and led to a deal with the influential New Orleans-based Cash Money label, which in 1997 released his first full-length album, Solja Rags. That disc was a regional hit, setting the stage for the supergroup Hot Boyz, which teamed Juvenile with Cash Money labelmates B.G., Lil Wayne and Turk. That team's 1997 collaboration, Get It How U Live, sold close to half a million copies.

Juvenile's second solo album, 400 Degreez, marked the artist's commercial breakthrough, and featured the hits "Ha" (also released in a popular remix featuring Jay-Z) and "Back That Thang Up," and won a Billboard Award for R&B Album of the Year, as well as earning the artist an American Music Awards nomination as Rap/Hip-Hop Artist of the Year.

Tha G-Code finds Juvenile translating his "rules to live by" into what Entertainment Weekly called "a wicked gangsta-rap gumbo loaded with electro-funk grooves and slam-banging ghetto braggadocio," with tracks like "U Understand," "A Million and One Things," "The Man" and "Get It Right" providing a consistently impressive showcase for the artist's hardcore rhyming skills, as well as the sonic inventiveness of Cash Money house producer Mannie Fresh.