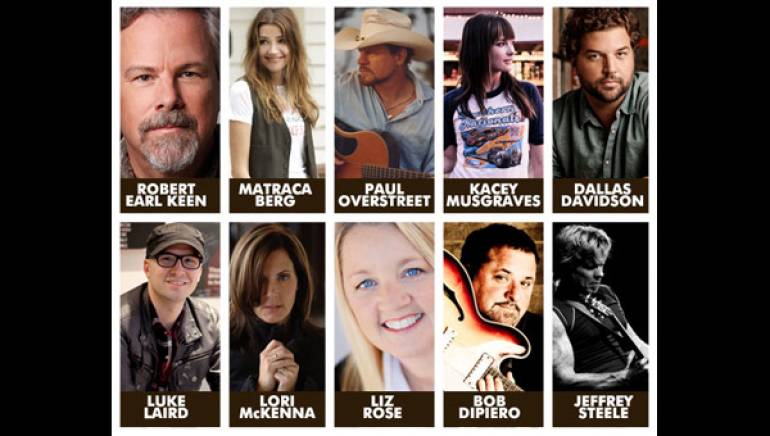 The 2012 Key West Songwriters Festival is just around the corner. Whether you’ve booked your trip and are counting down the days, or you’re deciding whether or not to head to the festival for the first time, here are 10 things you should know: