BMI to Honor Christopher ‘Ludacris’ Bridges with the President’s Award

LOS ANGELES, CA, July 29 , 2014 – Broadcast Music, Inc.®, (BMI®), the global leader in music rights management, will present the President’s Award to Christopher “Ludacris” Bridges at the 2014 BMI R&B/Hip-Hop Awards, to be held Friday, August 22, at the Pantages Theatre in Hollywood. The star-studded event draws the entire entertainment community together to celebrate the songwriters, producers and publishers of the most-performed r&b/hip-hop songs of the previous year.

“The President’s Award is bestowed to an individual who has demonstrated outstanding achievement in songwriting with profound global influence on culture and the entertainment industry,” said Mike O’Neill, BMI President & CEO. “Christopher ‘Ludacris’ Bridges’ songs traverse boundaries and reach listeners of all genres, making him a global presence.  Additionally, his philanthropic efforts go beyond measure with the work he does by way of his charitable organization, The Ludacris Foundation, making him a natural for the BMI President’s Award.”

“We are proud to be honoring Ludacris with our President’s Award,” commented Catherine Brewton, BMI Vice President, Writer/Publisher Relations, Atlanta.  “He is a hometown hero to the city of Atlanta who has had a remarkable career in music, film and television. His consistency in the industry, as well as his outreach in the community proves he is more than deserving of the BMI President’s Award.”

As the 2014 honoree, Ludacris will join elite ranks that include will.i.am, Adam Levine, Carlos Vives, Taylor Swift and Pitbull.

Rapper, entrepreneur, actor and philanthropist Christopher “Ludacris” Bridges has built a phenomenal career. His lyrical acumen and innate ability to create hits such as “Break Your Heart,” “Glamorous,” “Tonight (I’m Lovin’ You),” “Yeah,” “Chopped N Screwed,” “How Low,” “Money Maker,” “My Chick Bad,” “Runaway Love” and “Southern Hospitality,” have resulted in numerous accolades and awards. They include three GRAMMY awards; five Billboard awards; and multiple Top 10 positions on the Billboard Hot 100, Hot R&B/Hip-Hop Songs, Billboard 200 and the R&B/Hip-Hop Albums charts. So far, Ludacris’ discography has sold more than 19 million records in the United States and 7 million internationally. His 8th studio album, Ludaversal, is due out this fall.

In addition to his heavily awarded music career, Ludacris is an esteemed actor, having appeared in the acclaimed indie drama Hustle & Flow; blockbusters 2 Fast 2 Furious, Fast Five,  Fast & Furious 6; and the 2006 Academy Award Best Picture winner, Crash, which earned him the prestigious Screen Actors Guild and Critics’ Choice awards. His television credits include a role on “Law & Order: Special Victims Unit” and hosting the 2014 Billboard Music Awards. Currently he serves as a judge on the groundbreaking summer singing competition series “Rising Star,” which airs Sundays at 8pm (EST) on ABC. He’ll be returning to film next year in Fast & Furious 7.

A consummate businessman, Ludacris is enjoying success with his ventures in spirits with Conjure Cognac and electronics with his SOUL by Ludacris headphones. His philanthropic efforts rival his entertainment accomplishments. He partnered with Crash writer/director Paul Haggis and the Artists for Peace and Justice to help raise more than $4 million for Haitian relief efforts. He has also raised more than $100,000 for Atlanta flood victims through The Ludacris Foundation.  Having partnered with Jane Fonda, Bill Gates, Richard Branson and Nelson Mandela to name a few, The Ludacris Foundation continues to inspire youth through education.

The evening will also include the presentation of the R&B/Hip-Hop Songwriter, Producer and Publisher of the Year crystals; the Social Star Award will also be presented. BMI President and CEO, Mike O’Neill and Vice President, Writer/Publisher Relations, Atlanta, Catherine Brewton will share the evening’s hosting duties.

For more information on the BMI R&B/Hip-Hop Awards and other BMI R&B/Hip-Hop events, visit http://www.bmi.com/genres/rb_hiphop. To join the conversation about the Awards, use hashtag #BMIRnBHH14.

To request press credentials, visit http://www.bmi.com/press/. Press credentials will be for red-carpet arrivals only. A limited amount of media will be credentialed to cover the awards ceremony. 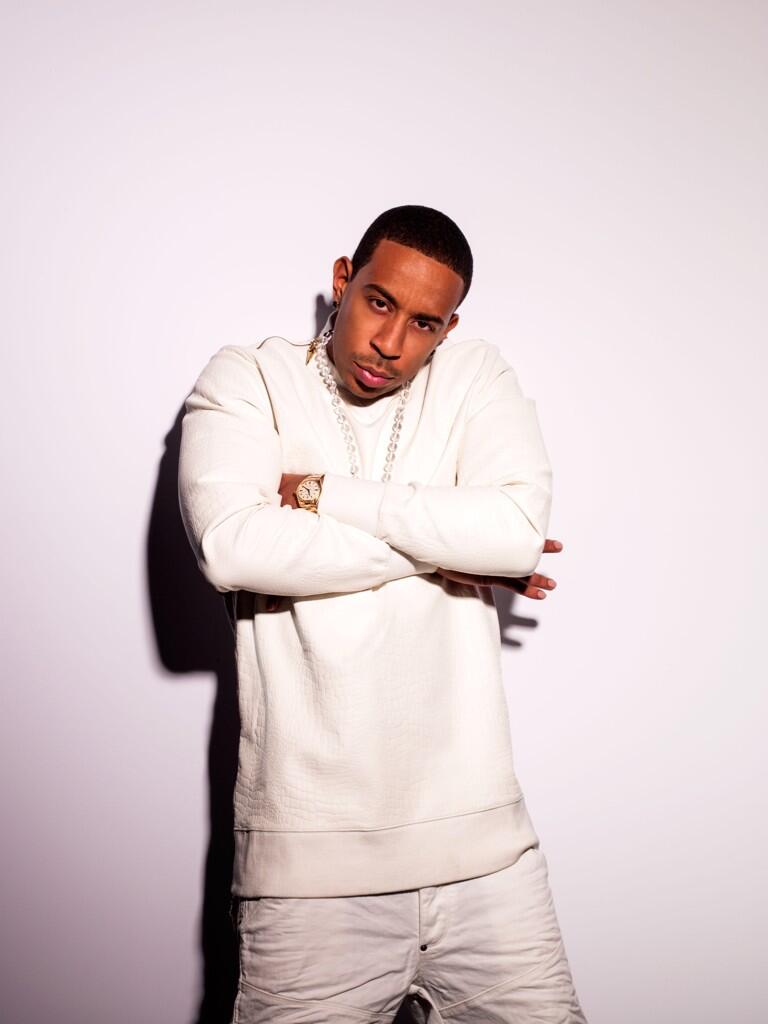 Celebrating 75 years of service to songwriters, composers, music publishers and businesses, Broadcast Music, Inc.® (BMI®) is a global leader in music rights management, serving as an advocate for the value of music. BMI represents the public performance rights in more than 8.5 million musical works created and owned by more than 600,000 songwriters, composers, and music publishers. The Company negotiates music license agreements and distributes the fees it generates as royalties to its affiliated writers and publishers when their songs are performed in public. In 1939, BMI created a groundbreaking open-door policy becoming the only performing rights organization to welcome and represent the creators of blues, jazz, country, and American roots music. Today, the musical compositions in BMI’s repertoire, from chart toppers to perennial favorites, span all genres of music and are consistently among the most-performed hits of the year. For additional information and the latest BMI news, visit http://www.bmi.com, follow us on Twitter @BMI or stay connected through Broadcast Music, Inc.’s Facebook page.