BMI Presents the Road to Bonnaroo: Round Three

Nashville’s Road to Bonnaroo competition has one more slot to fill. Eight third-round performers will compete during the final RTB 2012 showcase on Monday, April 16 at the Mercy Lounge. With tight, three-song sets, Captain Midnight Band, Courtney Jaye, The Electric Hearts, Escandido, Fly Golden Eagle, Oh No No, Ravello, and Sol Cat will each vie for a spot at Bonnaroo.

Presented by BMI, the Nashville Scene, Mercy Lounge and the Bonnaroo Music and Arts Festival, RTB 2012 will send three bands to Manchester. Earlier this week, Wild Cub won the second round of competition, and By Lightning took the top spot in February. With only one night of competition left, the stakes are even higher. To select each evening’s top contender, an industry panel comprising local music journalists, bloggers, and 8 off 8th hosts contribute one half of the verdict, while fan voting through onsite ballots determines the other half. 21-and-older are encouraged to attend; there is never a cover charge for 8 off 8th. 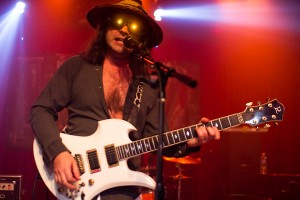 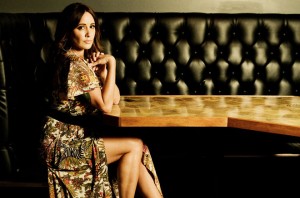 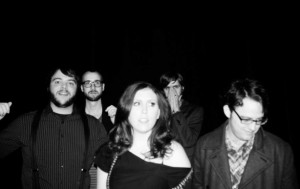 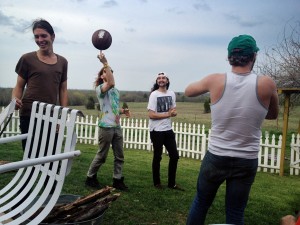 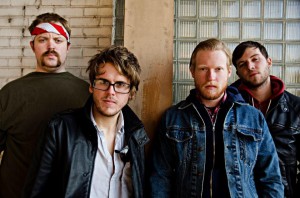 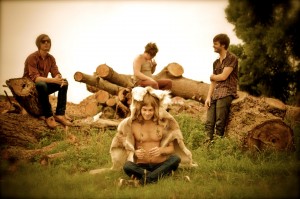 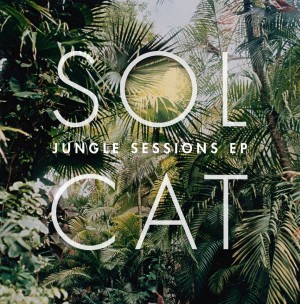