BMI Presents John Doe, Todd Snider and Jesse Malin in a Discussion on the Art of Songwriting at SXSW

Songwriting Panel Hosted by Jody Williams, BMI VP of Writer/Publisher Relations, will be held on Thursday, March 15 at 5:15 at the Austin Convention Center, Room 16B

Austin, TX, March 12, 2012 – Broadcast Music, Inc. (BMI) will present an in-depth conversation on the art and craft of songwriting, featuring John Doe, Todd Snider and Jesse Malin, moderated by Jody Williams, BMI VP of Writer/Relations. The panel will be held on Thursday, March 15 at 5:15 in Room 16B at the Austin Convention Center. An important part of BMI’s stacked scheduled at this year’s SXSW, the panel will feature live acoustic performances from the trio of acclaimed songwriters, a discussion of the creative process that informs their songwriting, and will close with a Q&A with the audience. This is a rare opportunity to see these three important and influential artists share a stage and explore their work and careers in an intimate and casual setting.

John Doe
John Doe formed the seminal Los Angeles punk band X in 1977 with virtuoso rockabilly and western swing guitarist Billy Zoom and drummer DJ Bonebrake. He soon enlisted his girlfriend, the iconic and dynamic Exene Cervenka, whom he met at a poetry workshop. Their eerie, intense harmonies, and distinctive and often stark lyrics, propelled by breakneck and highly accomplished playing, established them as one of the most original and important American bands of all time. As X progressed, they drew greater inspiration from the tributaries that inform rock and roll, incorporating elements of Woody Guthrie folk, country, and roots rock. When X disbanded in the late 1980s, Doe embarked on a prolific and critically acclaimed solo career. His new album, his tenth as a solo artist, is called Keeper on YepRoc records.

Todd Snider
One of the most brilliant lyricists in American music today, Todd Snider is a direct descendent of such outspoken and gritty folk artists as Ramblin’ Jack Elliot and Phil Ochs, and such masters of satire as John Prine and Mose Allison. With an unparalleled ability to combine humor and outrage, Snider can make you furious and can make you laugh out loud, often in the same verse. He seems to be able to pull a great song from the strangest and most random of inspirations—an episode of Judge Judy (“Incarcerated”), a beloved East Nashville heckler (“Play a Train Song”), and pitcher Dock Ellis’ LSD-soaked no hitter (“America’s Favorite Pastime”). He has released 15 albums since 1996, including the groundbreaking debut Songs for the Daily Planet, East Nashville Skyline and The Devil You Know.  On his latest album, the tour de force Agnostic Fables and Stoner Hymns, Snider paints harrowing and heartbreaking portraits of an America that has been hobbled by corruption, crime and injustice, and throws in a tender love song about Mick Jagger and Keith Richards for good measure.

Jesse Malin
As the front man for the beloved New York City punk band D Generation, Jesse Malin drew from the lyricism, melody and passion of Bruce Springsteen and the Replacements and married it to the power and intensity of Joe Strummer, Marc Bolan and the Ramones. Before D Gen, Malin—inspired by Bad Brains and the early ’80s New York hardcore scene—formed the band Heart Attack while he was just 12, and became one of the first bands from that scene to tour nationally. When D Generation broke up in the late ’90s, Malin began writing quieter, more introspective songs that were reminiscent of Springsteen’s Nebraska. He released his first solo album The Fine Art of Self Destruction, produced by his friend Ryan Adams, in 2002 and it was heralded as one of the year’s best releases. He released four solo albums and in 2010 formed Jesse Malin and St. Mark’s Social. Their new album is Love it to Life.

Broadcast Music, Inc.® (BMI®), a global leader in rights management, is an American performing rights organization that represents more than 500,000 songwriters, composers and music publishers in all genres of music and more than 7.5 million musical works. BMI has represented the most popular and beloved music from around the world for more than 70 years. The company provides licenses for businesses that perform music, and distributes the fees it generates as royalties to the musical creators and copyright owners it represents. Find out more at www.bmi.com, follow @BMI on Twitter and stay connected through Facebook. 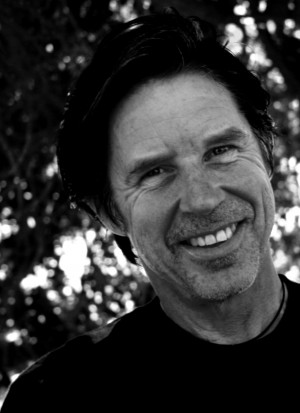 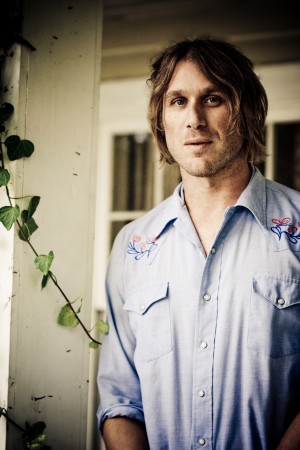 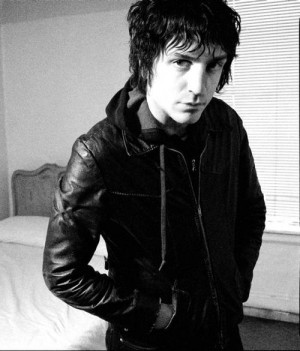