AUSTIN, TX, February 16, 2012 – Counting Crows will headline BMI’s Friday-night show at Auditorium Shores with opening bands Diamond Rugs and Tender Mercies during SXSW 2012 in Austin on March 16. An annual favorite of both SXSW attendees and Austin music fans, the evening is free and open to the public. Gates open at 6 p.m.

San Francisco-based singer/songwriter Adam Duritz and guitarist/producer David Bryson co-founded Counting Crows in 1991, and proceeded to assemble one of the most beloved bands of the decade. The group perfected its signature blend of soulful rock and introspective lyrics for a couple of years in front of small club crowds before releasing their full-length debut, August and Everything After, in 1993. Produced by T-Bone Burnett, the album catapulted Counting Crows to stardom. Songs such as “Round Here,”  “Rain King” and “Mr. Jones,” resonated with pop and indie fans alike. The band’s sophomore release, Recovering the Satellites, continued to unite those two traditionally disparate fan bases with songs such as “Catapult,” “Angels of the Silences,” “Have You Seen Me Lately” and “A Long December.” Later hits included “Hanginaround” and a cover of Joni Mitchell’s “Big Yellow Taxi,” as well as “Accidentally in Love,” the band’s Oscar-nominated contribution to Shrek 2. Over the course of their career, the Crows have sold over 20 million albums worldwide, had 8 top 5 singles and 3 top 5 albums on the Billboard 200.

On April 10, Counting Crows will release their first new album in over 4 years, Underwater Sunshine (or What We Did On Our Summer Vacation).  As their first independent release, the album features songs both recognizable and obscure, written by such artists as Big Star, Gram Parsons, Tender Mercies, Kasey Anderson and The Faces. Each interpretation offers an entire spectrum of emotion, delivered with the conviction and intense honesty for which the band is known.

“Counting Crows built a career on great songwriting and great live performances – two of the most vital parts of BMI’s business,” says Jody Williams, BMI Vice President, Writer/Publisher Relations. “This annual show is our big thank-you gift to the city of Austin, whose residents have helped make SXSW the inspiring, one-of-a-kind experience it’s been for 26 years.”

BMI will host key events throughout SXSW 2012, from educational panels – such as the recently announced conversation with composing genius Mark Mothersbaugh – to indie showcases, industry mixers and more. Check bmi.com/sxsw for upcoming full schedules, and follow @BMI on Twitter and Facebook for the latest updates.

About SXSW
South By Southwest (SXSW) Music and Media Conference, taking place March 13 - 18, 2012, features a legendary festival showcasing more than 2,000 musical acts of all genres from around the globe on over ninety stages in downtown Austin. By day, the Austin Convention Center comes alive with conference registrants doing business in the Trade Show and partaking of a full agenda of informative, provocative panel discussions featuring hundreds of speakers of international stature. In its 26th year, SXSW remains an essential event on the music industry calendar. For more information, access our website at http://sxsw.com. 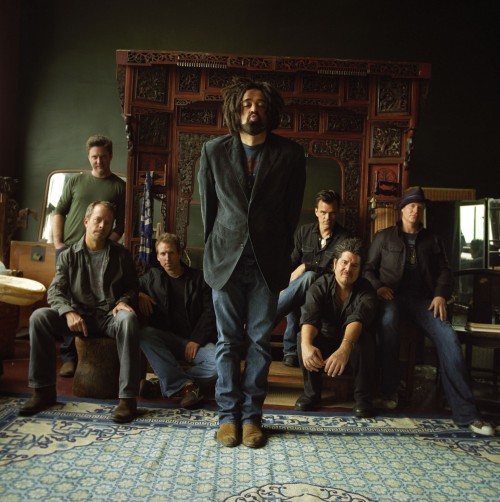