Ed Cash Receives Song and Songwriter of the Year Honors

Prolific producer and songwriter Ed Cash earned the BMI Songwriter of the Year crown thanks to his profound compositions “Made to Worship,” “Holding onto You,” and “How Can I Keep from Singing.” The stirring “Made to Worship” also garnered the BMI Song of the Year crystal for Cash; recorded by contemporary Christian favorite Chris Tomlin, the song was published by Alletrop Music.

The ceremony also feted Publisher of the Year Universal Music Publishing Group. The award is determined by the highest percentage of copyright ownership in award songs. The company’s eight award-winning songs include “The Blessing of Abraham,” written by esteemed producer and chorale director Donald Lawrence, “Dead Man (Carry Me),” co-written and recorded by Jars of Clay, “My Savior, My God,” written and recorded by Aaron Shust, and “Imagine Me,” co-penned and recorded by contemporary gospel trendsetter Kirk Franklin.

A complete list of the 2008 BMI Christian Awards is available at http://www.bmi.com. Downloadable, high resolution photos and press materials will be available Monday, April 21 at 10 a.m. on http://www.bmi.com/press. To request access, please contact .(JavaScript must be enabled to view this email address).

Broadcast Music, Inc.® (BMI) is an American performing right organization that represents more than 375,000 songwriters, composers and music publishers in all genres of music and more than 6.5 million works. BMI’s most recent financial results, $839 million in performing right collections for its fiscal year ending June 30, 2007, were the highest for any copyright organization in the world. BMI has represented the most popular and beloved music from around the world for over 65 years. The non-profit-making U.S. corporation collects license fees from businesses that use music, which it then distributes as royalties to the musical creators and copyright owners it represents. 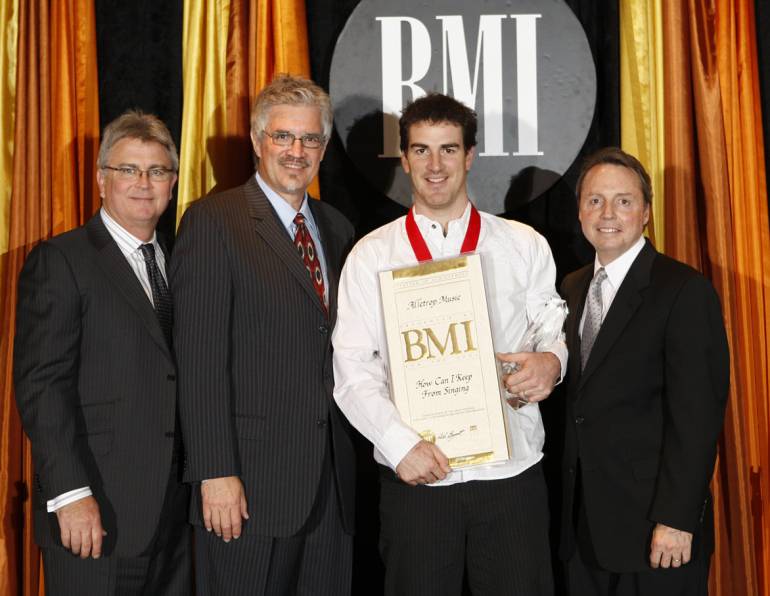 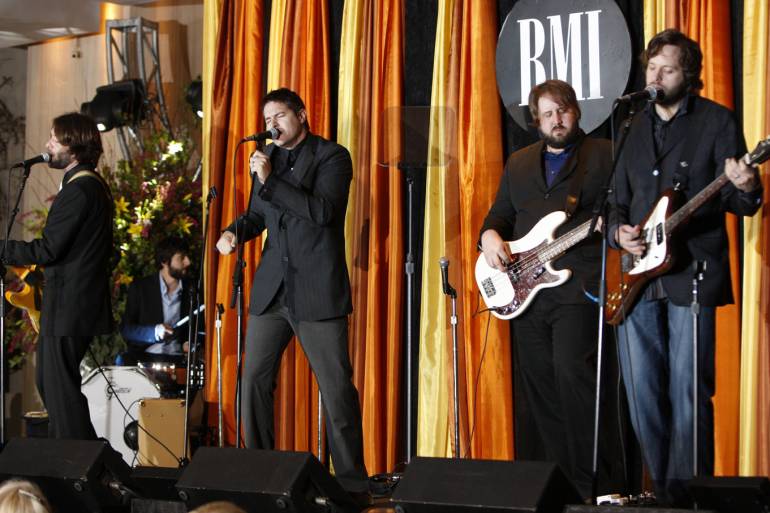 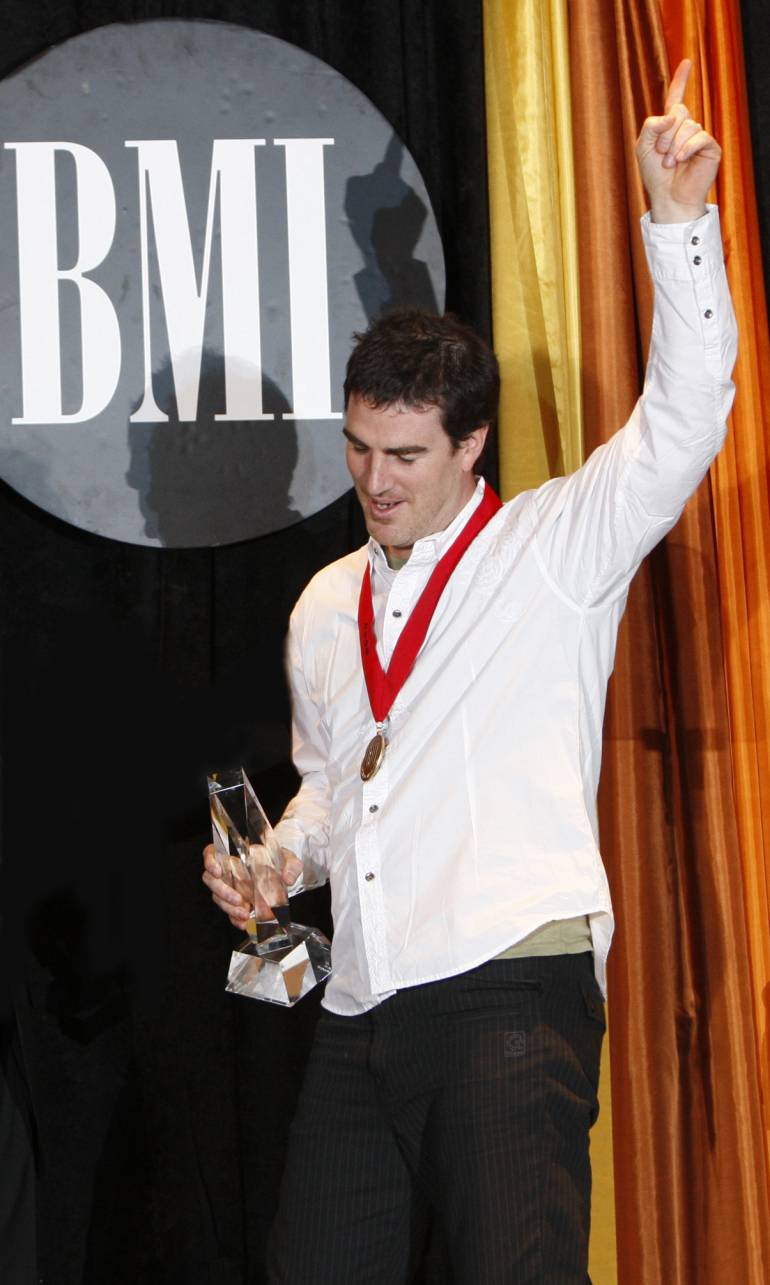 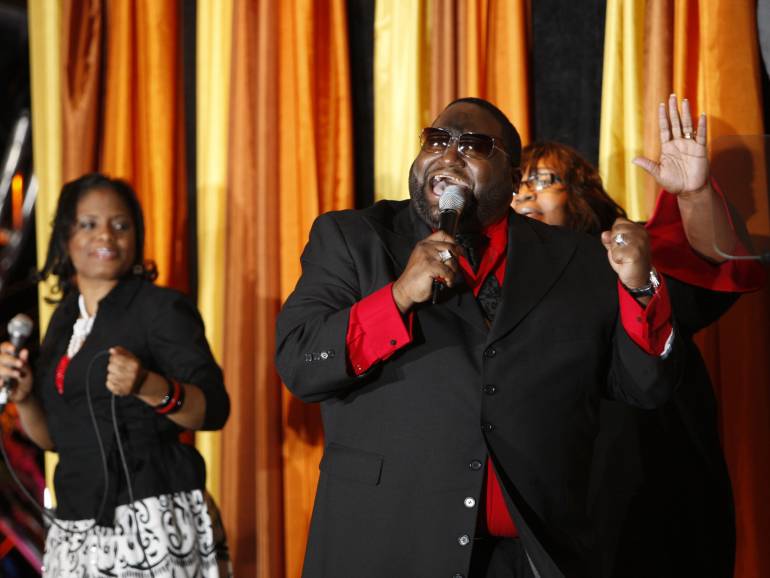 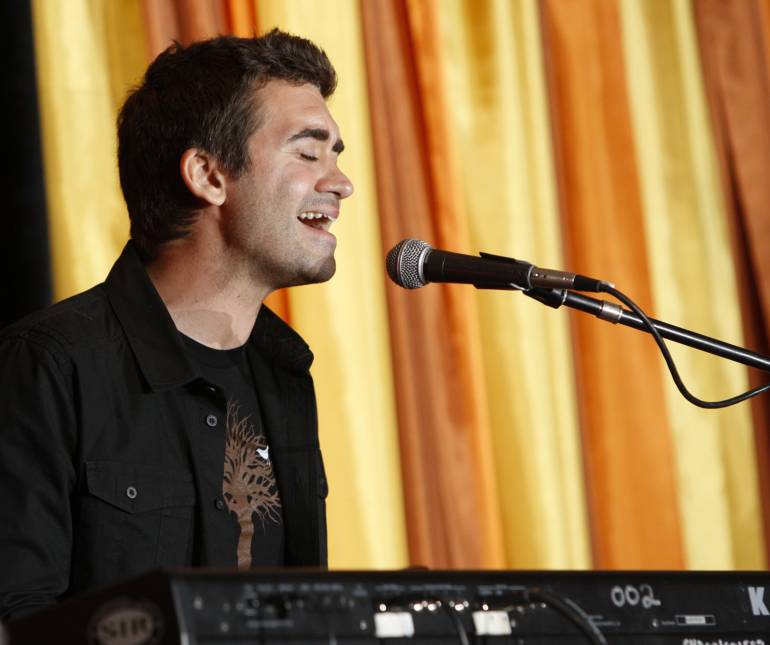