Las Vegas, April 16, 2008 – The Board of Directors of Broadcast Music, Inc.® (BMI)  saluted legendary BMI composer John Williams last night at its 60th annual dinner honoring the Directors of the National Association of Broadcasters (NAB). Hosted by BMI Board Chairman Jack Sander and BMI President & CEO Del Bryant, the dinner was held at the Bellagio hotel in Las Vegas during the NAB convention.

Saluted for a “lifetime of brilliant music and performances that have thrilled audiences throughout the world on television, on radio, in concert halls and at the movies,” Williams was recognized as an iconic composer who almost single-handedly popularized cinematic orchestral music. His music has been the lexicon of the broadcasting world for a generation, with his stunning and memorable themes spanning films such as Star Wars, Jaws, E.T. and Superman; and televisions series, shows and specials including Checkmate, Lost In Space and the Olympic Games.

“John Williams is truly America’s composer and conductor,” said Sander. “He has been one of the most influential musicians of our era, introducing audiences worldwide to orchestral music through his themes and scores. One of America’s greatest cultural icons, his melodic gifts helped make the films, television shows and orchestral works he created resonate across the globe.”

Bryant added, “The management and Board of Directors of BMI have chosen John for this honor because of the impact his music has made across all media — broadcast and digital — and the cultural contributions he has made as a composer, musician, conductor, television personality and philanthropist.”

The dinner has been held annually during the NAB convention since 1949, when it began as a clambake at Chicago’s Blackstone Hotel. “Over the years the event has become the senior annual meeting place of the broadcast industry,” said Don West, former editor of Broadcasting & Cable, who began attending the dinner in 1960.  “Owners and executives of this most competitive industry, who spend their days and nights fighting each other for a quarter of a rating point, were as one . . . once a year. The friendships formed at the dinner extended throughout the years, if not the ages.”

Broadcast Music, Inc.® (BMI) is an American performing right organization that represents more than 375,000 songwriters, composers and music publishers in all genres of music and more than 6.5 million works. BMI has represented the most popular and beloved music from around the world for over 65 years. The non-profit-making U.S. corporation collects license fees from businesses that use music, which it then distributes as royalties to the musical creators and copyright owners it represents. 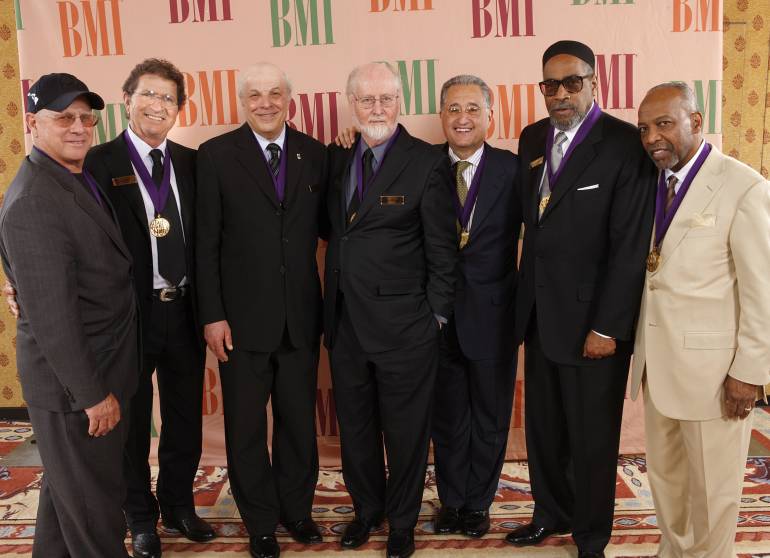 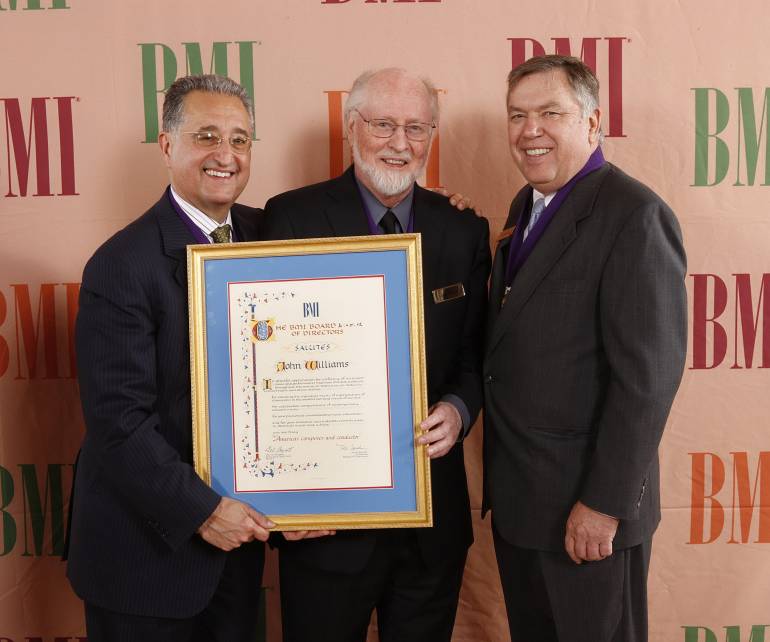