HOLLYWOOD, FLORIDA, May 8, 2002 – Performing rights organization BMI presented its 9th Annual Latin Awards tonight with top honors going to songwriter/producer Estefano, “Enséñame A Olvidarte,” and publisher Sony/ATV Latin Music Publishing LLC. The black-tie ceremony, hosted by BMI President and CEO Frances W. Preston and Assistant Vice President of Latin Music Diane J. Almodovar, honored the top writers and publishers of the most performed Latin songs on U.S. radio and television at a 400-plus person gala dinner at the Diplomat Hotel & Resort in Hollywood, Florida. The event coincided with the Billboard Latin Music Conference, which runs until May 9 at the nearby Eden Roc Resort in Miami.

Writer/producer Estefano was named Latin Songwriter of the Year for the second time by placing the most songs on the most performed list. The four songs are: “El Ultimo Adiós” and “Y Yo Sigo Aquí” by Paulina Rubio, “Ni Una Lágrima Más” by Noelia, and “Yo Te Amo” by Chayanne. In 2000, he shared the Songwriter of the Year title with Marco Antonio Pérez, Mario Quintero, Kike Santander and Shakira.

“Enséñame A Olvidarte” (“Teach Me How to Forget You”), written by Luis Gerardo Padilla Riojas and published by SER-CA Publishing, Inc., earned Song of the Year accolades as the most performed song in the BMI Latin catalog. The Tex-Mex hit, recorded by Tejano/Norteño fusion band Intocable, spent several weeks in the top 10 on the Billboard Hot Latin Tracks chart.

Sony/ATV Music Publishing LLC was named Publisher of the Year with eight songs on the most performed list, including all four of Estefano’s award winning songs.

A special highlight of the gala evening included a special Certificate of Achievement presentation to Colombian recording artist Juanes in recognition of his contributions to the evolution and worldwide success of Latin music. The BMI-affiliated songwriter won three Latin Grammys last year out of an impressive seven nominations.

BMI is a U.S. performing rights organization that represents more than 300,000 songwriters, composers and music publishers in all genres of music. Founded in 1940 as a non-profit-making corporation, BMI opened the door to performing rights representation for songwriters and composers of all types of music including Spanish-language music. Through its musical performance and reciprocal agreements with sister organizations around the world, BMI grants businesses and media access to its repertoire of more than 4.5 million songs and compositions.

High-resolution photos of the 2002 BMI Latin Awards are available for downloading on the BMI Media Relations press web site at press.bmi.com. Please see contacts below for a Spanish version of this release. A complete list of award winning songs follows.

Betty Del Rio
Top One Entertainment
305-531-3216
.(JavaScript must be enabled to view this email address) 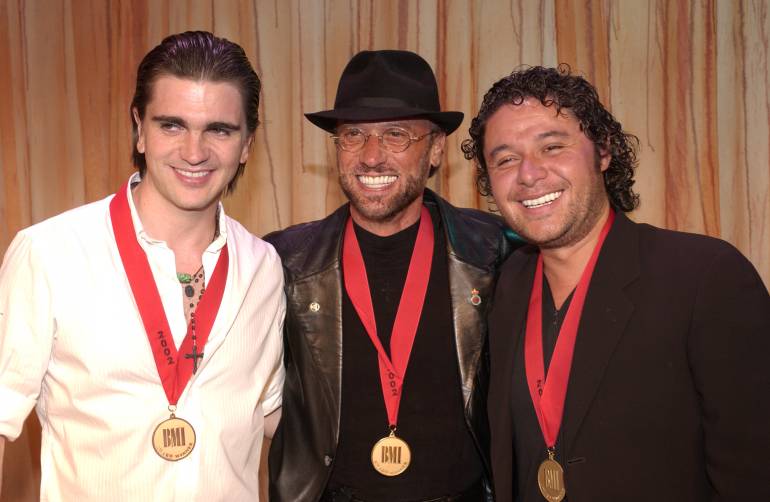 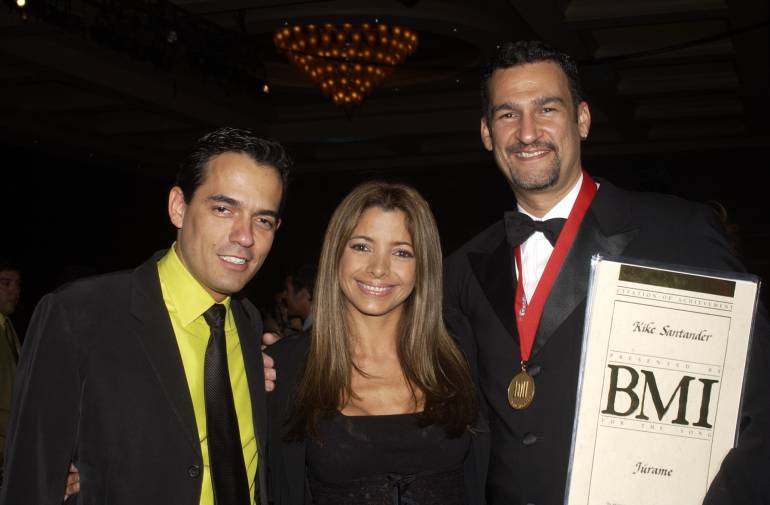 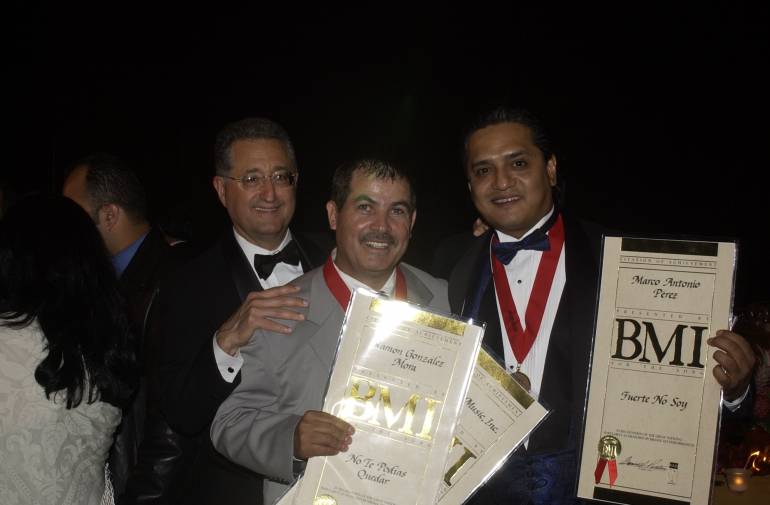 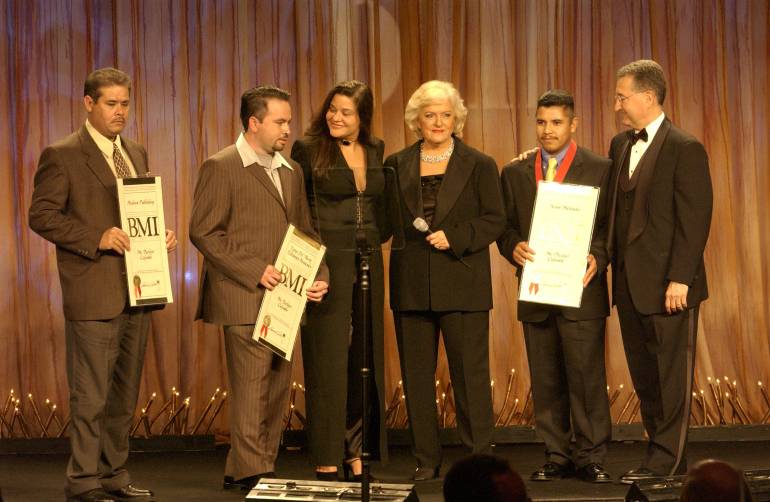 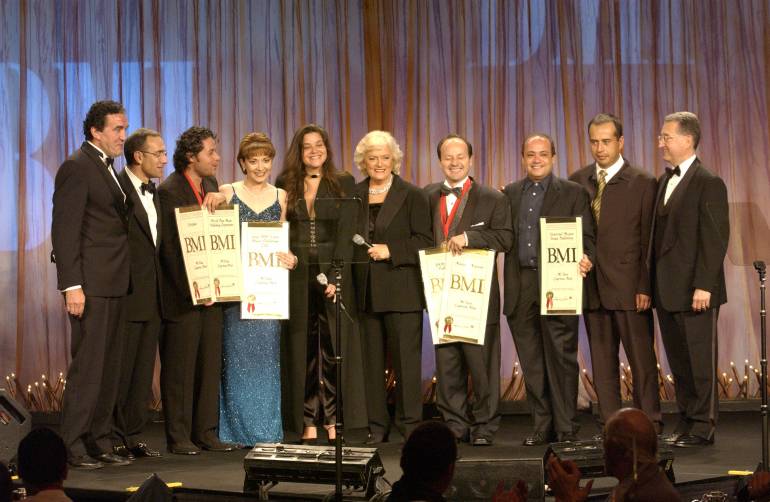 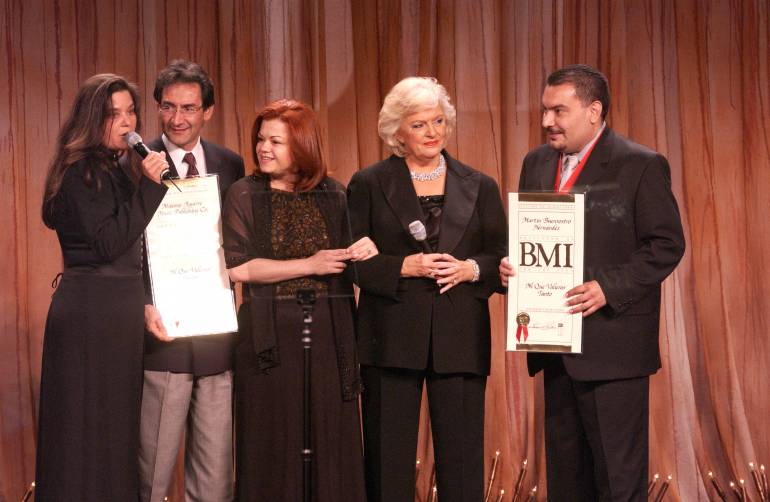 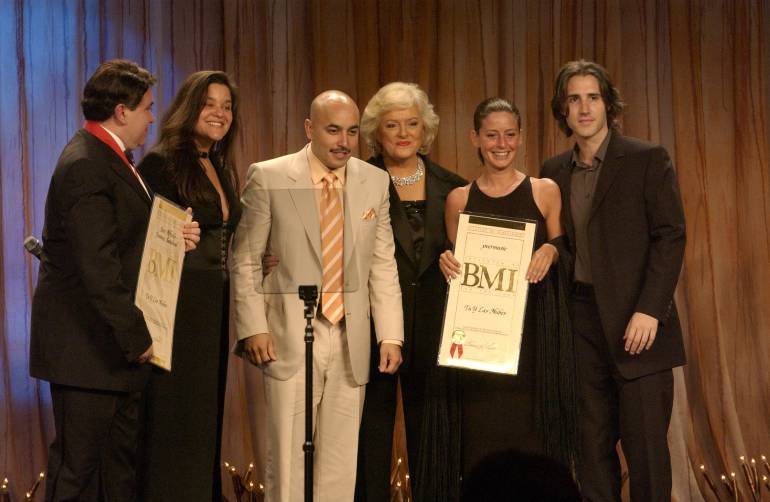 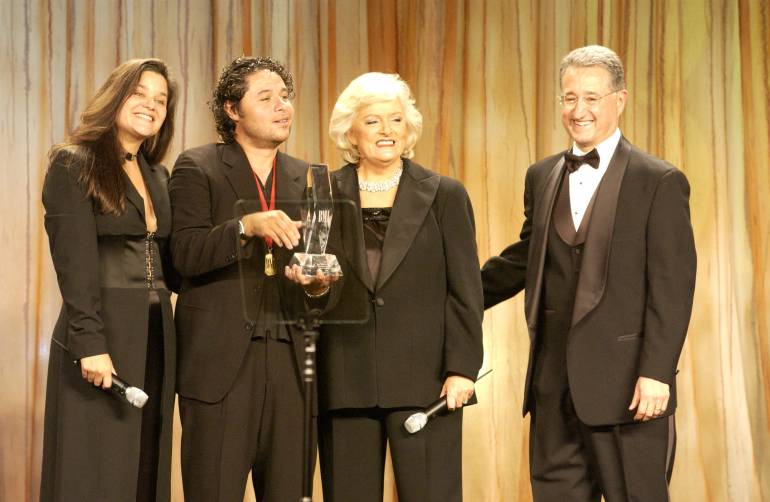 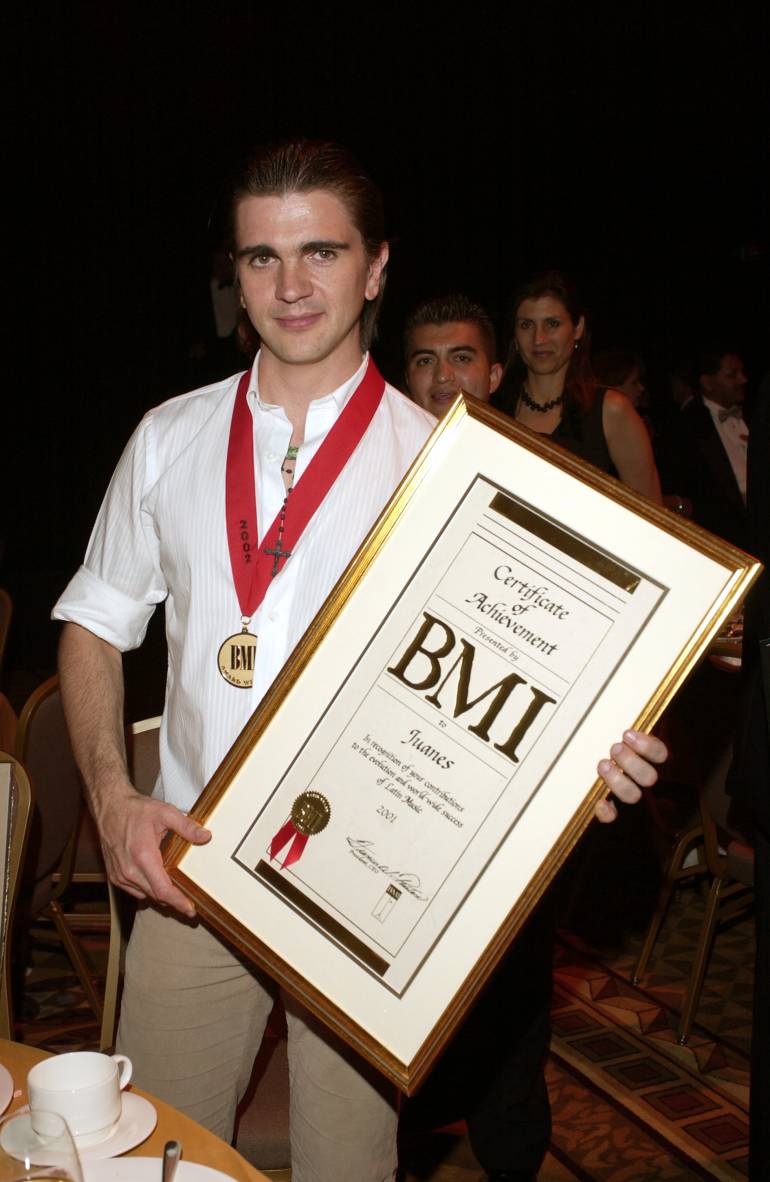 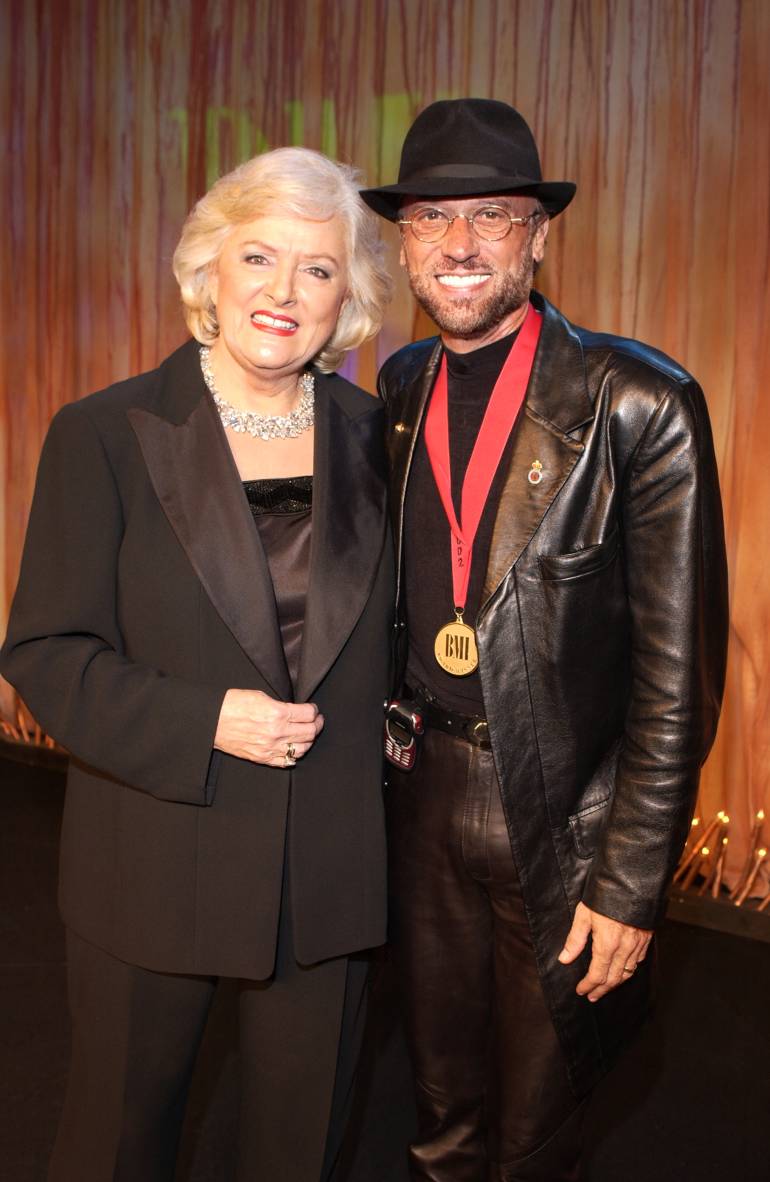 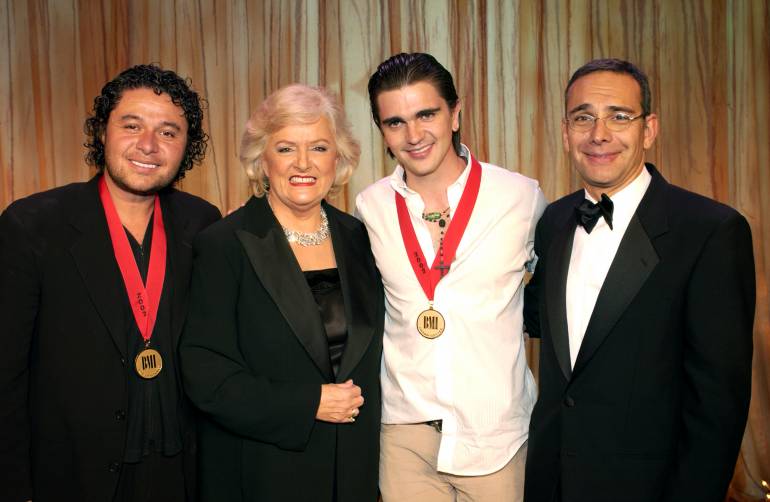 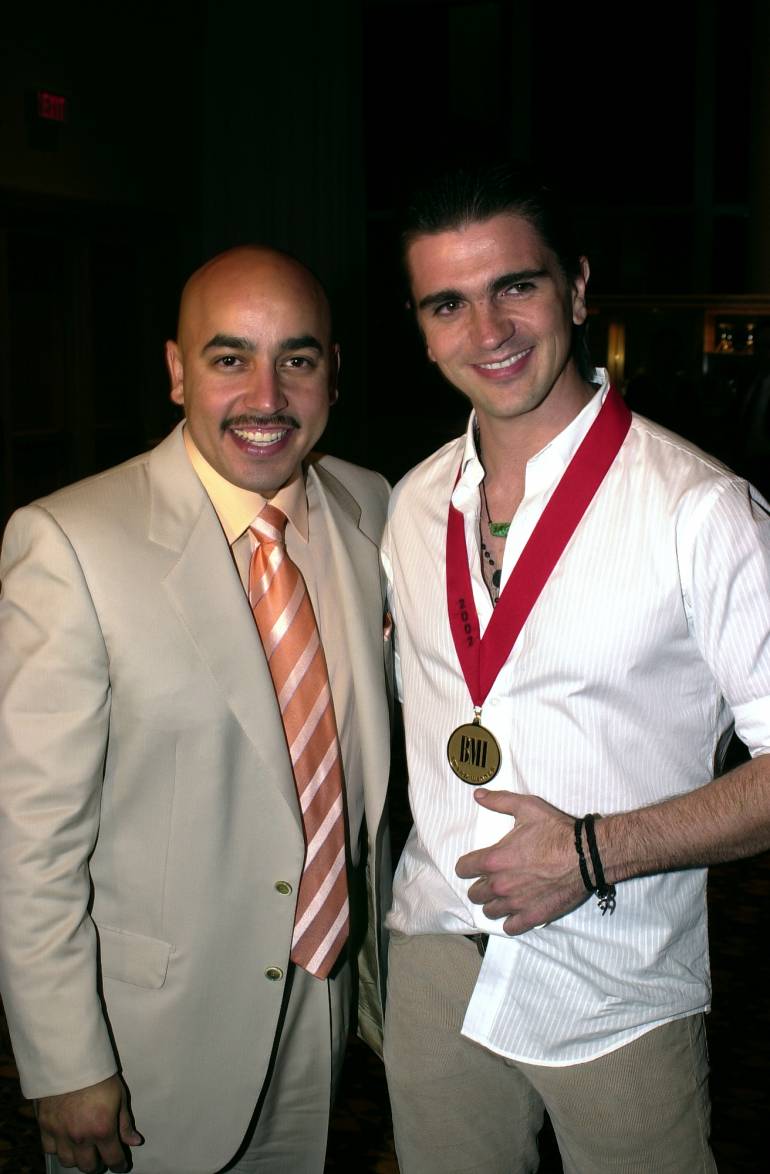