Linkin Park’s ‘In The End’ Leaves With College Prize

LOS ANGELES – MAY 13, 2003 – Performing rights organization BMI saluted the past year’s 50 most performed songs during the 51st Annual BMI Pop Awards tonight, with superlatives reserved for Nickelback’s “How You Remind Me” as Song of the Year, Irv Gotti as Songwriter of the Year and EMI-Blackwood Music, Inc. as Publisher of the Year. Frances W. Preston, President & CEO, and Barbara Cane, Vice President & General Manager, Writer/Publisher Relations, Los Angeles, presented BMI Citations of Achievement during the dinner event honoring the writers and publishers of the top 50 songs. A highlight of the gala, staged at the Regent Beverly Wilshire Hotel in Beverly Hills, was the awarding of the BMI ICON honor to the songwriting trio of Holland-Dozier-Holland in recognition of their “unique and indelible influence on generations of music makers.”

“How You Remind Me” earned the BMI Pop Song of the Year Crystal for songwriters Chad Kroeger, Mike Kroeger, Ryan Peake and Ryan Vikedal (all SOCAN) of Nickelback and publisher Warner-Tamerlane Publishing Corp.; this distinction is given to the song tallying the most feature broadcast performances during the eligibility period. A #1 single from Nickelback’s Roadrunner Records album Silver Side Up, “How You Remind Me” has also been certified as a BMI Million-Air at more than two million performances.

With 16 songs cited, EMI-Blackwood Music, Inc. claimed the BMI Pop Publisher of the Year prize; Martin Bandier, Chairman and CEO of EMI Music Publishing, accepted the crystal obelisk. The Publisher of the Year accolade is given to the publishing concern with the highest percentage of copyright ownership in award songs. EMI-Blackwood’s top performing tunes were “Days Go By,” “Don’t Let Me Get Me,” “Drops of Jupiter (Tell Me),” “Hella Good,” “Hot In Herre,” “If You’re Gone,” “Irresistible,” “Mad Season,” “Only Time,” “Peaches & Cream,” “So Complicated,” “Superman (It’s Not Easy),” “Thank You,” “U Don’t Have To Call,” “Underneath Your Clothes” and “Wasting My Time.”

Lamont Dozier and Brian & Eddie Holland – among the most successful and influential songwriters in popular music history – were lauded as BMI ICONs.  The legendary trio of Holland-Dozier-Holland – principal creators of the early Motown sound – has 76 BMI Pop and R&B Awards to their credit and their songs have tallied more than 100 million broadcast performances. Among the classics that have elevated them to ICON status are: “Baby Love,” “Stop! In The Name Of Love,” “Sugar Pie, Honey Bunch,” “You Can’t Hurry Love,” “Reach Out, I’ll Be There,” “How Sweet It Is To Be Loved By You,” “Reflections” and “You Keep Me Hanging On.”

Another special presentation was the announcement of Jaide Fried as the 1st Place winner of the 2003 John Lennon Scholarship Awards. A graduating senior at the University of Miami where she majored in Studio Music and Jazz, Fried earned a scholarship for her song, “Love Me Tonight.” Established in 1997 by Yoko Ono in conjunction with the BMI Foundation, the John Lennon Scholarship Awards recognize the talent of young songwriters between the ages of 15 and 24. The BMI Foundation is a not-for-profit corporation dedicated to encouraging the creation, performance and study of music through awards, scholarships, commissions and grants.

BMI’s Citation of Achievement is given annually in recognition of popularity in the field of popular music, as measured by feature broadcast performances on American radio and television; this year’s Pop Awards eligibility period ran October 1, 2001 through September 30, 2002.

Founded in 1940, BMI is an American performing rights organization that represents approximately 300,000 songwriters, composers and music publishers in all genres of music. Through its music performance and reciprocal agreements, it grants businesses and media access to its repertoire of approximately 4.5 million musical works from around the world.

A complete list of 2003 BMI Pop Awards winners and information on the ICON honors presented to Holland-Dozier-Holland are included on BMI.com. High-resolution photos from the event will be available on BMI.com to registered users only. To request access, please contact .(JavaScript must be enabled to view this email address). 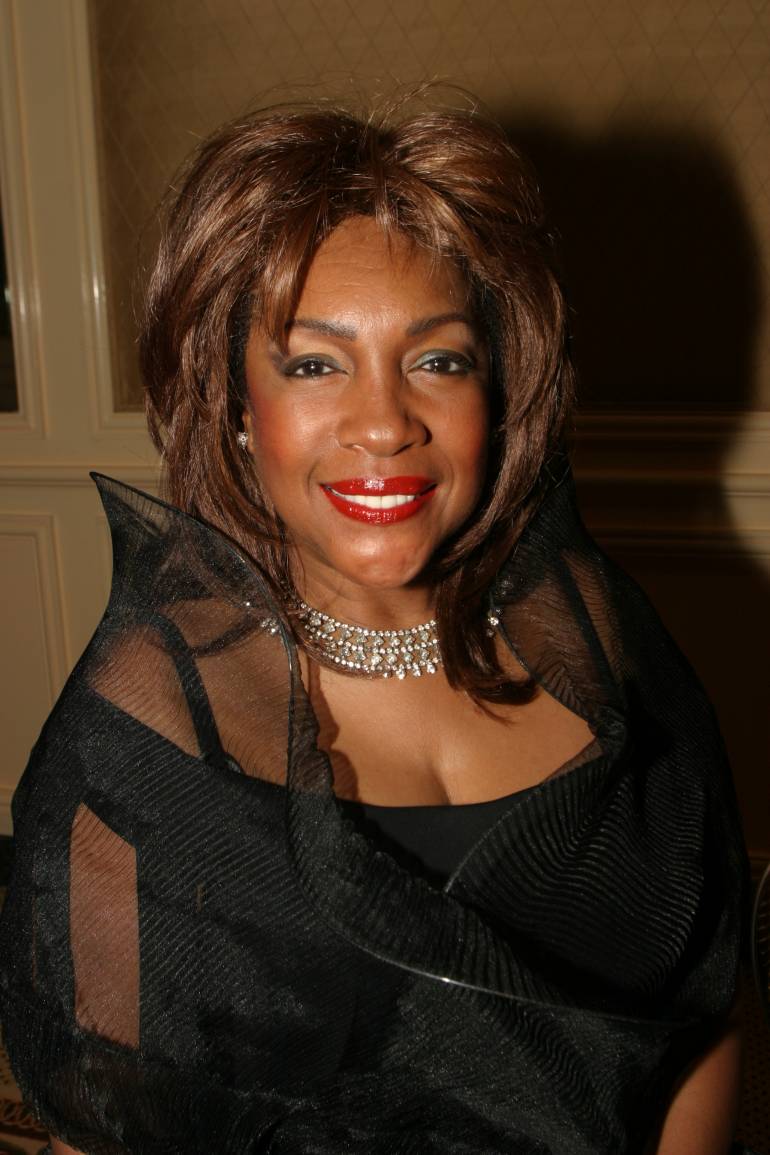 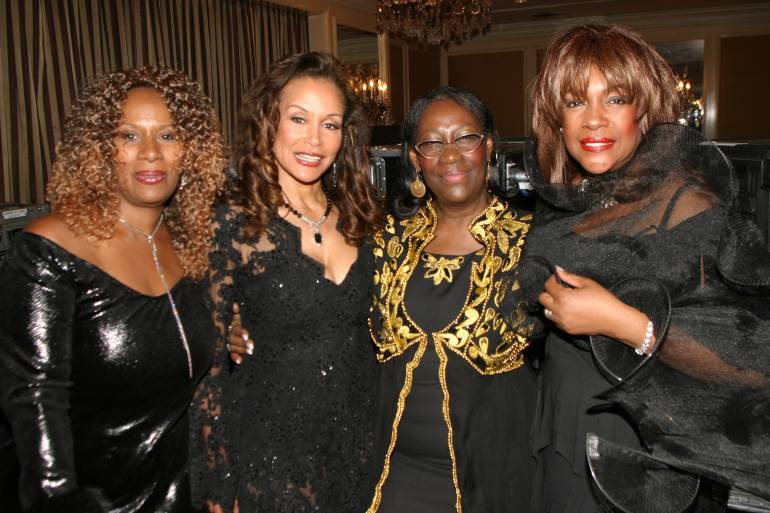 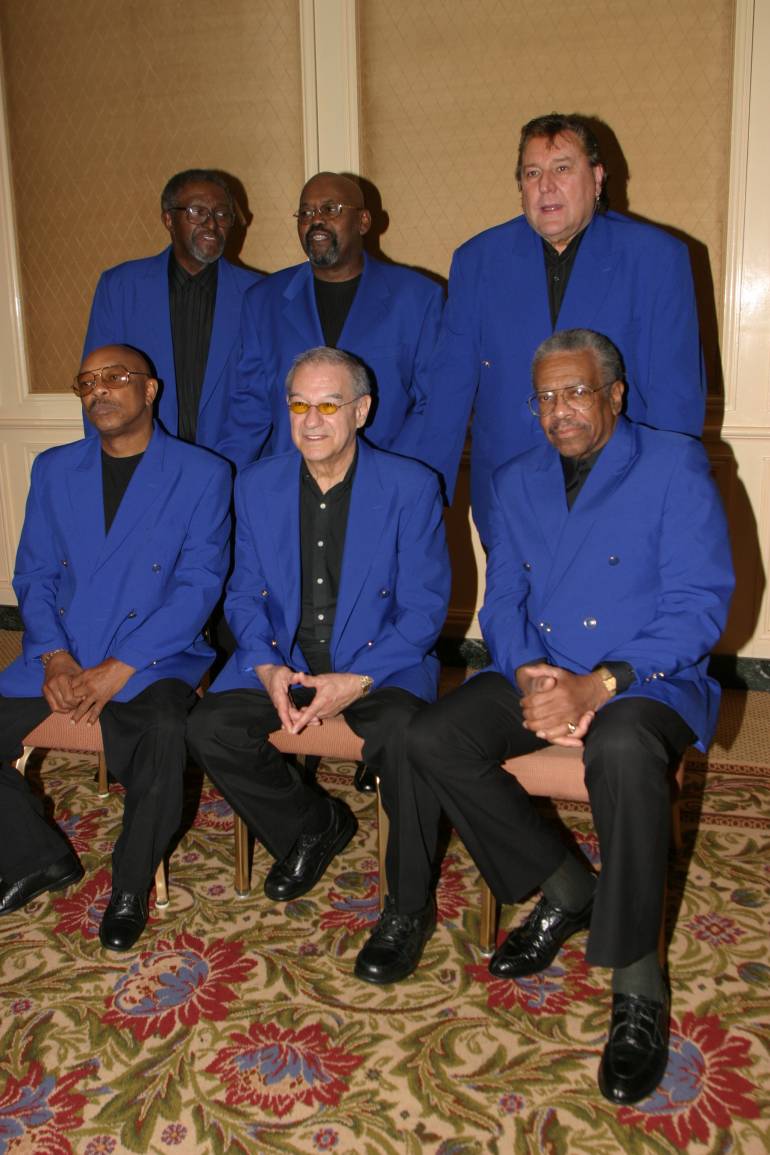 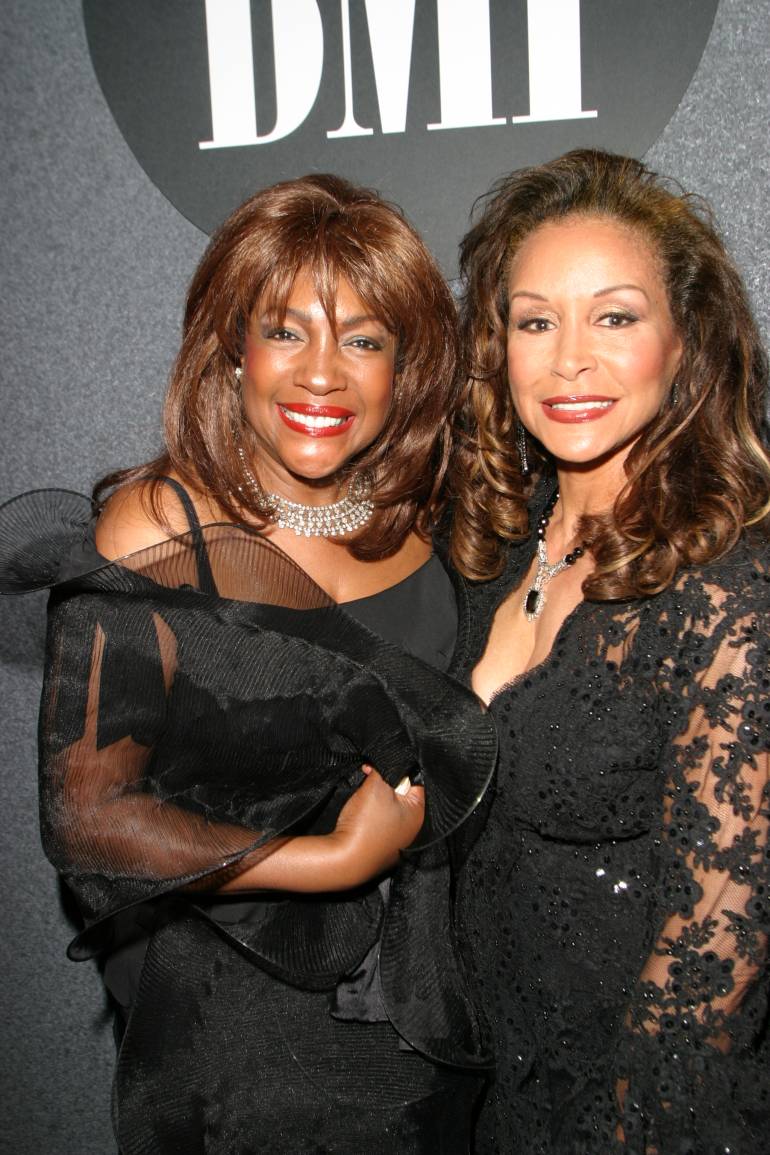 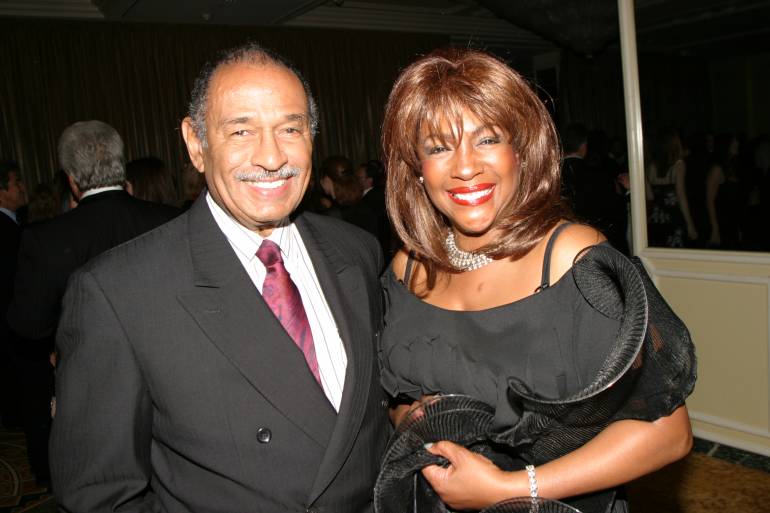 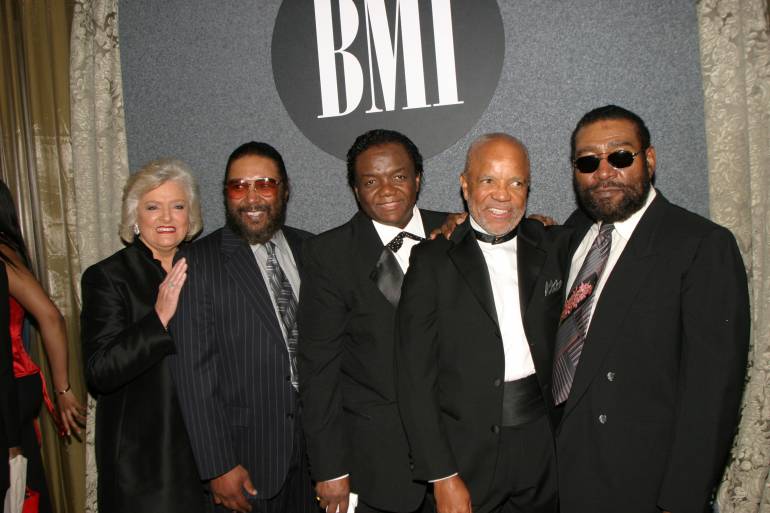 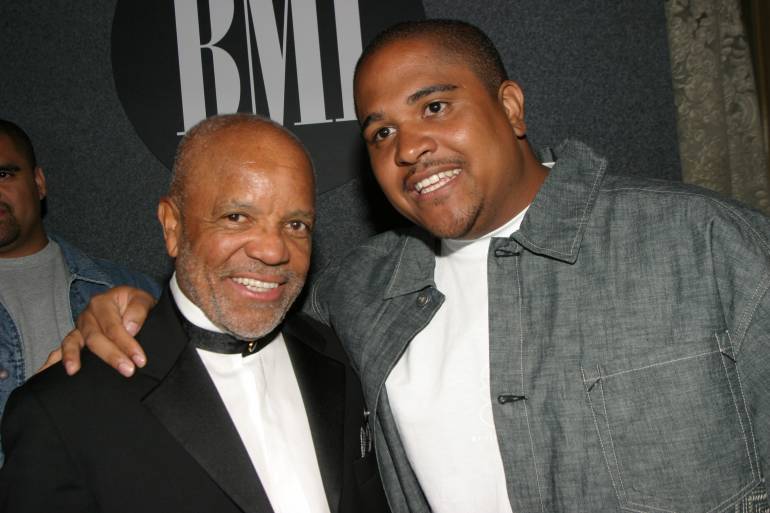 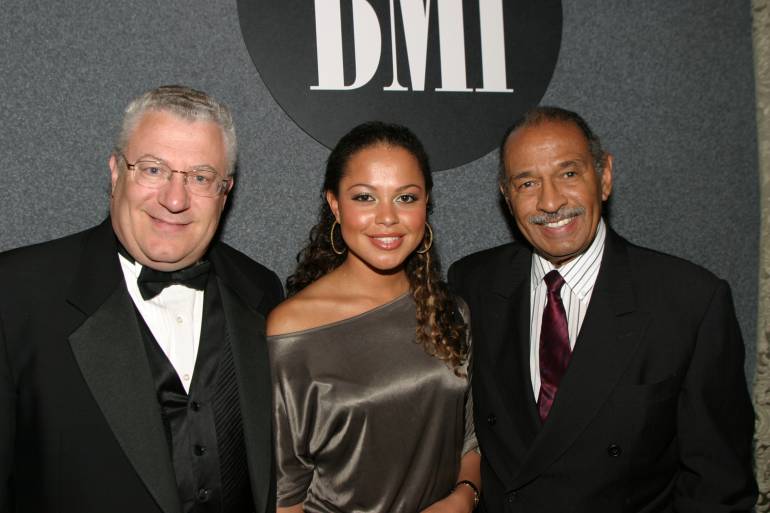 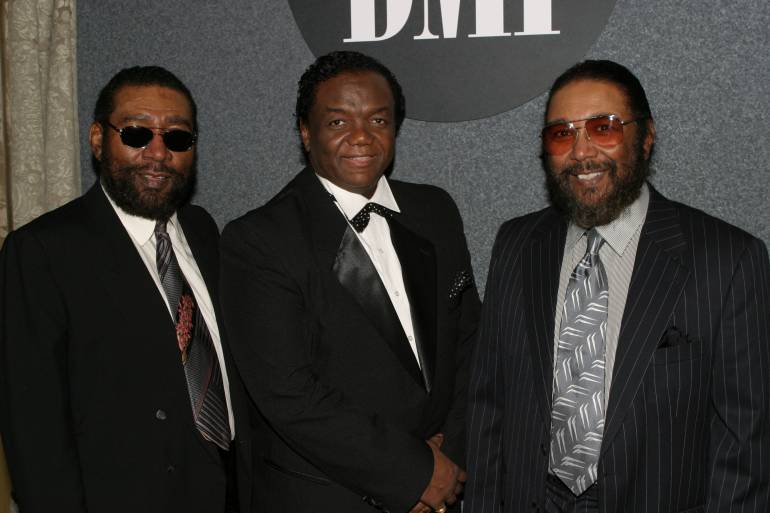 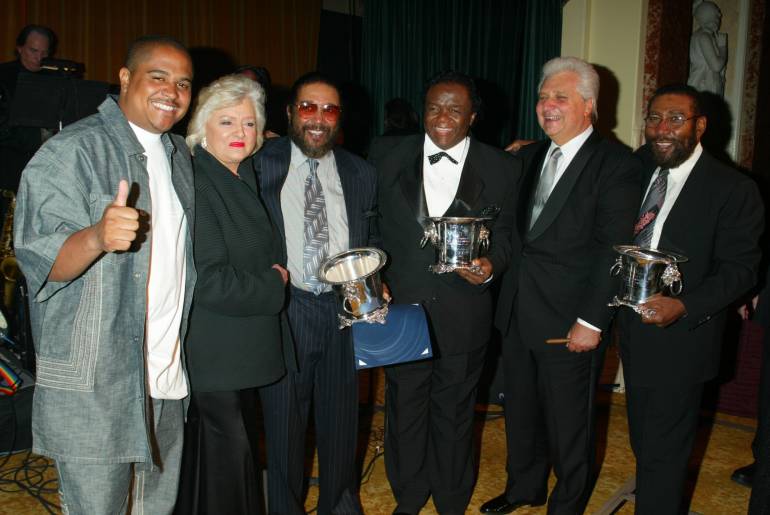 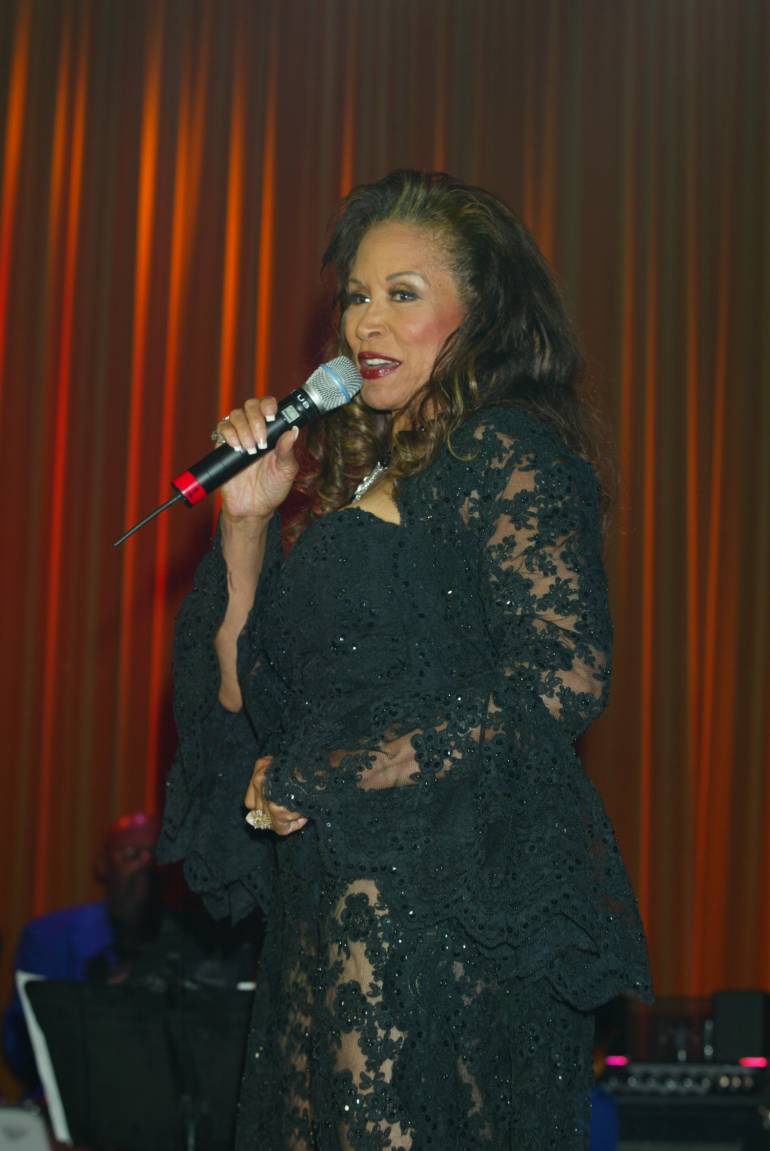 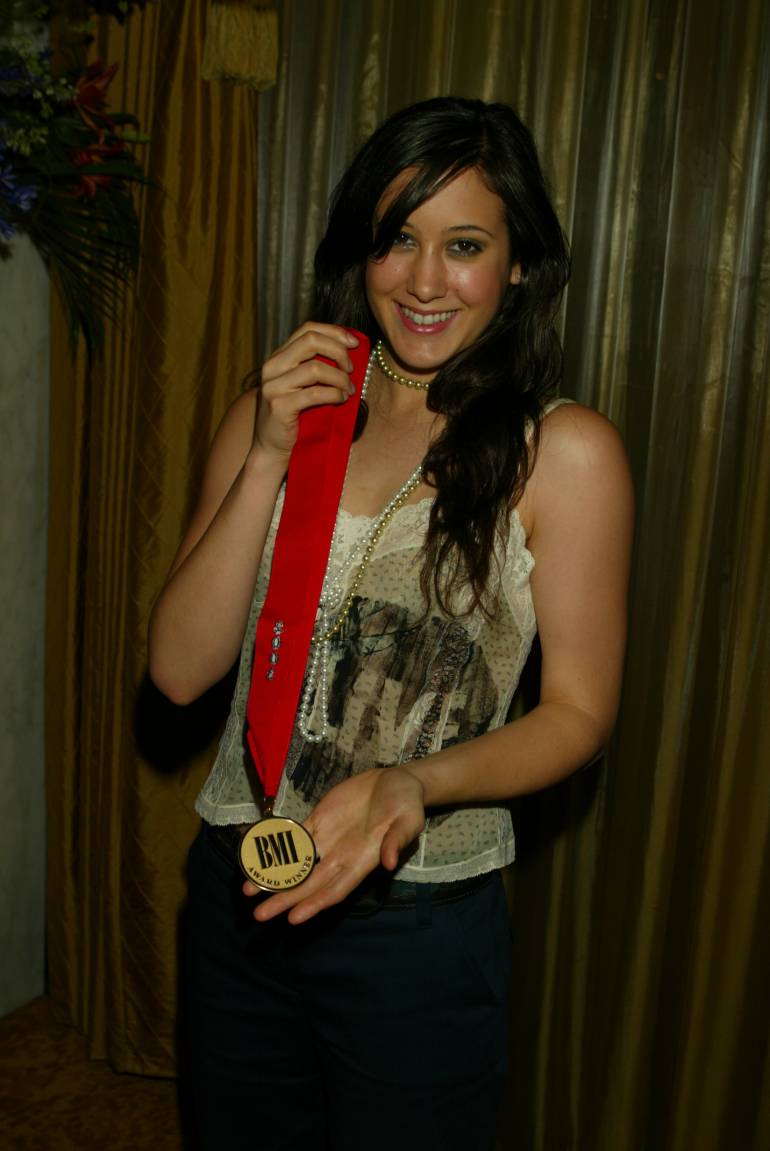