A special highlight of the gala evening featured a salute to soul music legend Isaac Hayes, who was honored as a BMI ICON for his enduring influence on generations of music makers. The Rock and Roll Hall of Famer was honored during the dinner with an all-star musical tribute that featured stellar performances by BMI artists Bilal, Floetry, and Anthony Hamilton, among others. From the instantly recognizable beats of the “Theme From Shaft,” to the Sam and Dave classic hit “Hold On! I’m Comin’,” the Oscar and Grammy Award-winning composer and singer continues to impact music and is widely sampled by some of today’s biggest rap, hip-hop, and R&B artists. More information on the ICON presentation to Isaac Hayes can be found at bmi.com/urban.

The BMI Urban Songwriter of the Year trophy went to rap mogul Irv Gotti, who placed nine titles on the most performed list. Songs earning him the crown included the Ja Rule hits “Always On Time” (feat. Ashanti), “Down 4 U” (feat. Vita, Ashanti, and Charli Baltimore), “Down A** Chick” (feat. Charli Baltimore) and “Livin’ It Up” (feat. Case), as well as “Rainy Dayz” (Mary J. Blige feat. Ja Rule), “What’s Luv?” (Fat Joe feat. Ja Rule and Ashanti), and “Baby,” “Foolish,” and “Happy,” all recorded by Murder Inc. artist Ashanti. This is the second Urban Songwriter of the Year award for Gotti; he shared the spotlight last year with five others. Gotti was also named BMI’s Pop Songwriter of the Year at the May 14 ceremony in Los Angeles, bringing his total BMI Awards to 19.

In addition to Gotti, several other writers earned multiple awards including Ja Rule with six; Pharrell Williams with four; and Charli Baltimore, Jeff I. Bass, Cam’Ron, Eminem and Mario Winans, who each placed two songs on the most performed list.

Song of the Year “Hot in Herre,” co-written by BMI songwriters Charles L. Brown and Pharrell Williams, and published by Ascent Music, Inc., EMI-Blackwood Music, Inc., Nouveau Music Company, Swing T Publishing and Waters of Nazareth Publishing, spent seven weeks at the top of the Billboard Hot 100 chart. The infectious number one hit was last summer’s party anthem and is still heating up at radio and on the dance floor as well.

Chad Hugo and Pharrell Williams, better known as The Neptunes, were feted as Producers of the Year with a surprise performance from multi-platinum artist (and fellow Top 10 Songwriter/Producer) R. Kelly. The hit-making production and songwriting team has collaborated with the A-list in urban music, from Snoop Dogg to Busta Rhymes to Justin Timberlake, with titles including “Beautiful,” “Pass The Courvoisier Part II,” and “Rock Your Body.” Rounding out the BMI Top 10 Urban Producers list were Songwriter of the Year Irv Gotti, rapper Eminem, Big Tymers’ Mannie Fresh, Cash Money’s Jazze Pha, Trackmasters’ Poke, producer Cory Rooney and Hitmen Production’s Mario Winans.

In addition to the song, publisher and producer awards, music trade magazine Billboard announced the names of the BMI-affiliated writers who had #1 songs on the R&B/Hip-Hop Singles and Rap Tracks charts during the past year. Among the winners were Producer of the Year Pharrell Williams, who placed two songs on the R&B/Hip-Hop Singles chart, and the #1 hit “Dilemma,” which reached the peak position on both Billboard charts. The BMI Urban Awards 2003 is the kick-off event to the 4th Annual Billboard R&B/Hip-Hop Conference and Awards, taking place in Miami Beach August 6-8.

Founded in 1939, BMI is an American performing rights organization that represents more than 300,000 songwriters, composers and music publishers in all genres of music. Through its music performance and reciprocal agreements, it grants businesses and media access to its repertoire of approximately 4.5 million musical works from around the world. BMI annually honors the songwriters and music publishers of the most performed songs on American radio in the Urban, Pop, Country, Latin and Christian genres.

For a complete list of 2003 BMI Urban Awards winners, please visit bmi.com/urban. High-resolution photos from the event will be available to registered users only. To request access, please contact .(JavaScript must be enabled to view this email address). 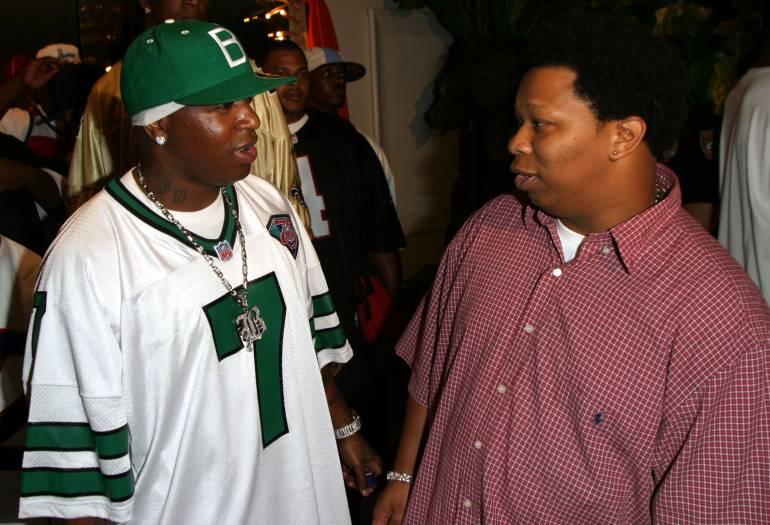 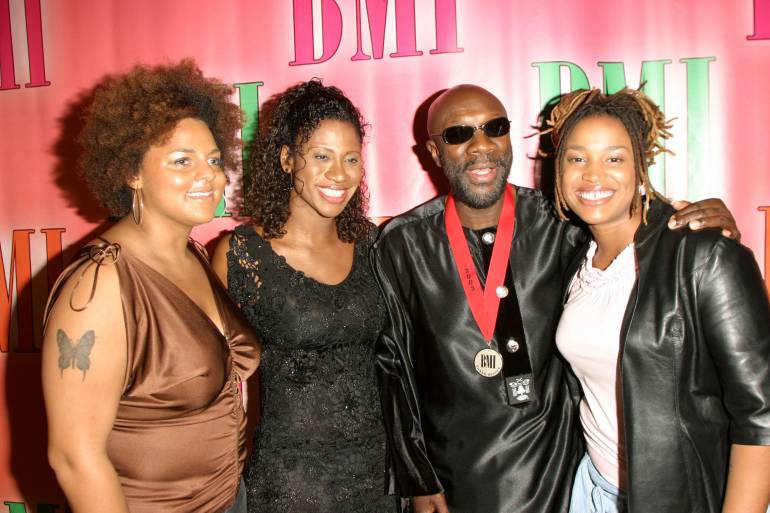 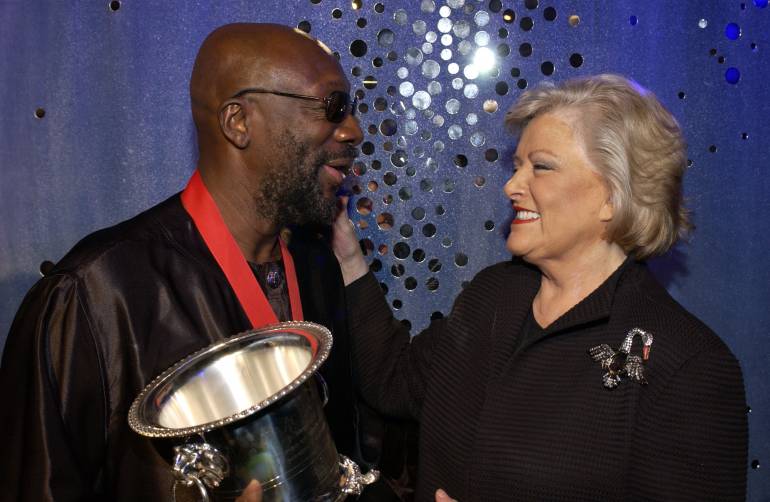 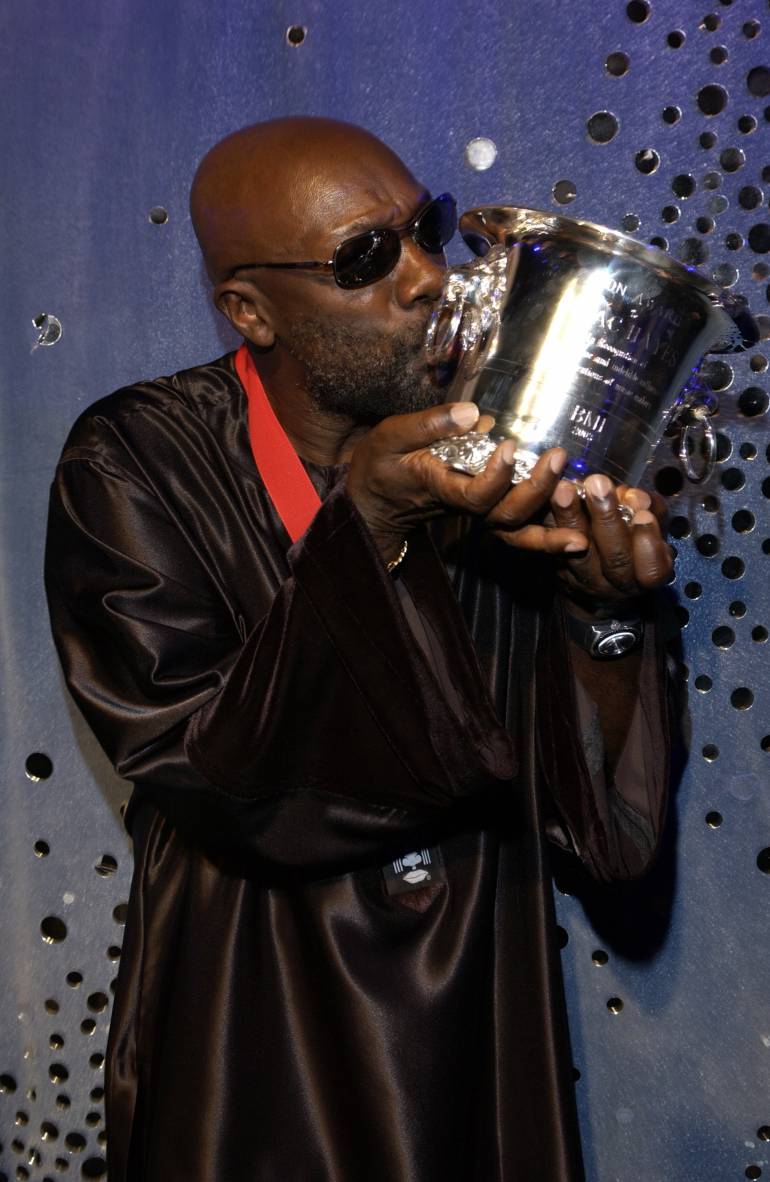 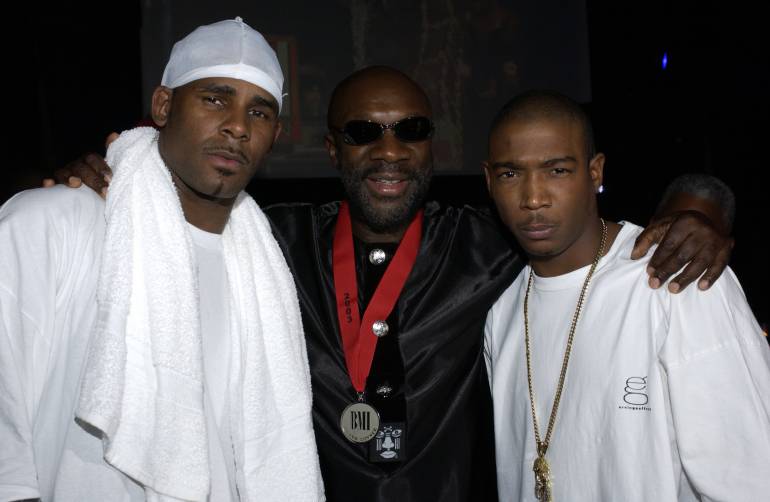 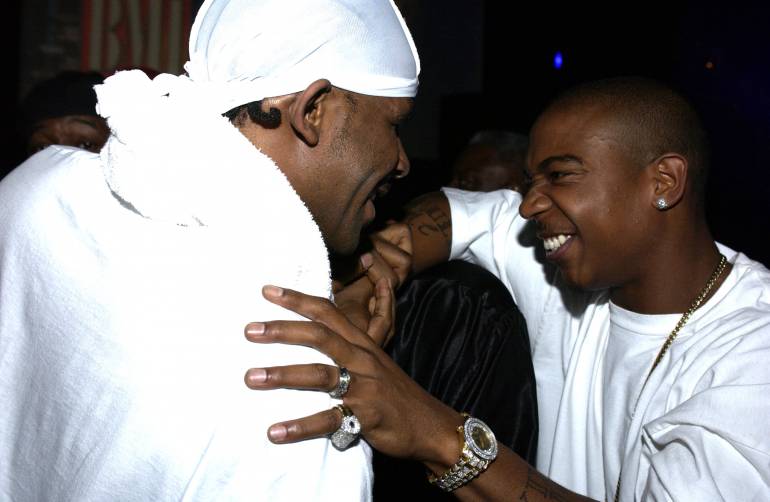 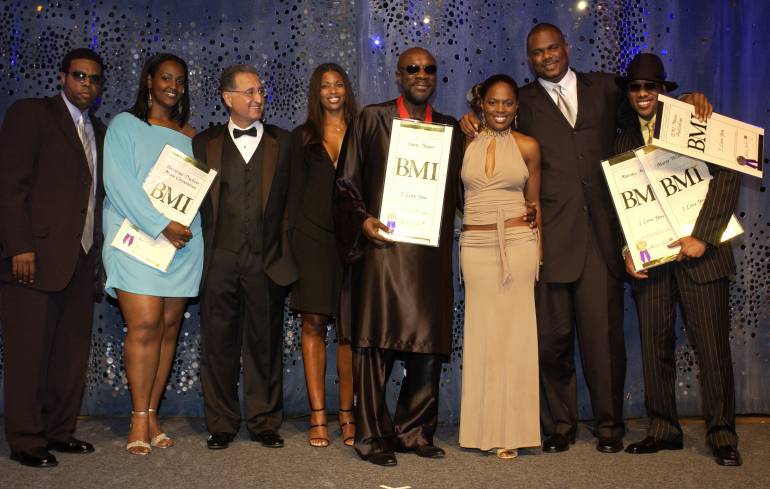