Stevie Nicks Wins In A “Landslide” at BMI Country Awards

Nashville, November 4 – Performing rights organization BMI presented its Country Awards tonight, recognizing the songwriters and publishers of the past year’s 50 most performed country songs. Ultimate honors went to the Stevie Nicks-penned “Landslide” as Song of the Year; to Jeffrey Steele as Songwriter of the Year; and to Sony/ATV Music Publishing Nashville as Publisher of the Year. A highlight of the evening was the surprise tribute to Dolly Parton, who was honored as a BMI ICON.  The BMI Country Awards—country music’s oldest awards celebration—were hosted by President & CEO Frances W. Preston and Vice President Paul Corbin at the company’s Music Row offices.
“Landslide” earned songwriter Stevie Nicks of Fleetwood Mac the 35th Robert J. Burton Award as Most Performed Country Song of the Year. This distinction is given to the song tallying the most feature US broadcast performances during the eligibility period. Nicks is also publisher of the song, through her company Welsh Witch Music.  Included on the Dixie Chicks’ platinum Monument album Home, “Landslide” was a Country, Adult Top 40, Hot 100 and AC Billboard charts smash.  Nicks previously collected a Pop Award in 1998 for Fleetwood Mac’s recording of the song, which has achieved Million-Air status with over three million airplays.
Jeffrey Steele claimed the title of Songwriter of the Year by placing four songs on the list of 50:  “Chrome” (Trace Adkins), “The Cowboy In Me” [2nd Award] (Tim McGraw), “My Town” (Montgomery Gentry) and “These Days” (Rascal Flatts). Steele’s BMI Awards total now stands at 14, with 11 Million-Air songs [16 million performances total], including “Unbelievable,” “I’m Tryin’,” and “She’d Give Anything.”
Sony/ATV Music Publishing Nashville claimed BMI Country Publisher of the Year by accumulating the highest percentage of copyright ownership in award songs. President & CEO Donna Hilley accepted on behalf of the publisher, which contributed 12 songs on the most-performed list [through its companies Sony/ATV Tree and Sony/ATV Acuff Rose]:  “Brokenheartsville,” “I Keep Looking,” “I Miss My Friend,” “Living and Living Well,” “A Lot Of Things Different,” “Man To Man,” “My Heart Is Lost To You,” “Red Rag Top,” “She’ll Leave You With A Smile,” “Ten Rounds With Jose Cuervo,” “These Days,” and “What If She’s An Angel.”
Dolly Parton was saluted as a BMI ICON for her “unique and indelible influence on generations of music makers.”  With her first solo hit, “Dumb Blonde,” in 1967, Parton launched a career that helped revolutionize the world of country music for women and, through her songwriting, performing, film & television projects and entrepreneurial ventures, has made her one of the most successful and recognizable artists in history.
She has scored with more than 100 charting songs—including 24 #1s—and has collected 37 BMI Country and Pop Awards for such classics as “I Will Always Love You,” “9 To 5,” “Jolene,” “Two Doors Down,” “To Daddy,” “Here You Come Again” and “Love Is Like A Butterfly.” A member of the Country Music Hall of Fame since 1999, she is nominated as Female Vocalist of the Year at the 2003 CMA Awards. Parton enters the elite company of previously honored BMI ICONs: Chuck Berry, James Brown, Bo Diddley, Isaac Hayes, Holland-Dozier-Holland, Little Richard, and last year’s Country ICON, Bill Anderson.
Of the 64 songwriters recognized, nine joined Steele as multiple winners: Tony Martin and Tom Shapiro with three songs each; Al Anderson, Toby Keith, David Lee, Lee Thomas Miller, Mark Nesler, Tia Sillers and Troy Verges with two each.
Additional publishers with three or more awards were Songs of Windswept Pacific; Universal Music Publishing Group; Warner-Tamerlane Publishing Corp.;
Mosaic Music; Careers-BMG Music Publishing, Inc./Zomba Songs Inc.; EMI Music Publishing; Steele’s companies Gottahaveable Music/My Life’s Work Music; and Shapiro’s company Wenonga Music.
Among this year’s honorees, 24 songs have reached the status of BMI Million-Air (accumulating at least one million broadcast performances) for a total of over 32 million performances.  Based on an average length of three minutes, one million airplays is the equivalent of 50,000 hours or 5.7 years, continuously; Million-Airs on the 2003 Country list translate into 1.6 million hours or 185 years of continuous airplay.
In addition to “The Cowboy In Me,” songs cited for the second consecutive year were Million-Airs “Blessed,” “Bring On the Rain,” “I’m Movin’ On” and “Young.”
BMI’s Citation of Achievement awards are given annually in recognition of popularity in the field of country music, as measured by feature broadcast performances on American radio and television; the 2003 Country Awards eligibility period ran April 1, 2002 through March 31, 2003.
BMI represents approximately 300,000 songwriters, composers and publishers in all areas of music. It collects license fees on behalf of American creators, as well as for thousands of creators from around the world who haven chosen BMI for American representation. The fees for the public performances of its repertoire are then distributed as royalties to the writers and copyright holders BMI represents.  These performances include radio airplay, broadcast and cable television carriage and live and recorded performances by other music customers, including but not limited to the Internet, cell phone ring tones, restaurants and clubs, retail outlets, and music-on-hold.
Beginning at 10 pm CT/11 pm ET November 4, a complete list of 2003 BMI Country Award winners will be available at bmi.com.  High-resolution photos will also be available for downloading at press.bmi.com/country. 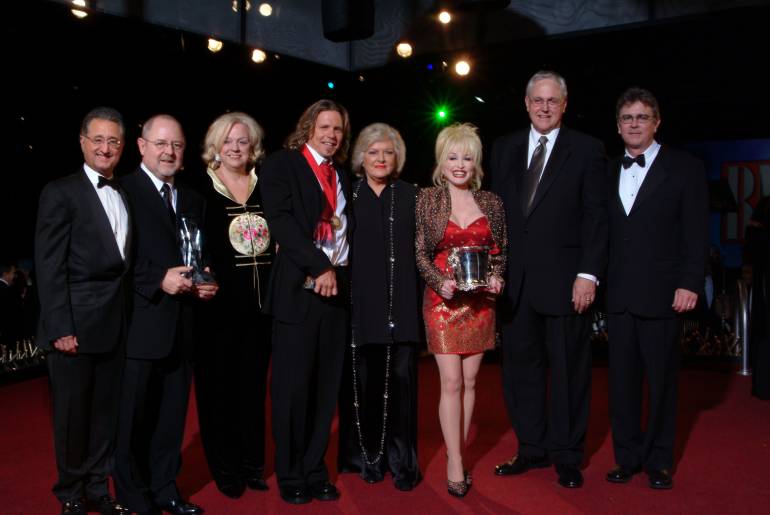 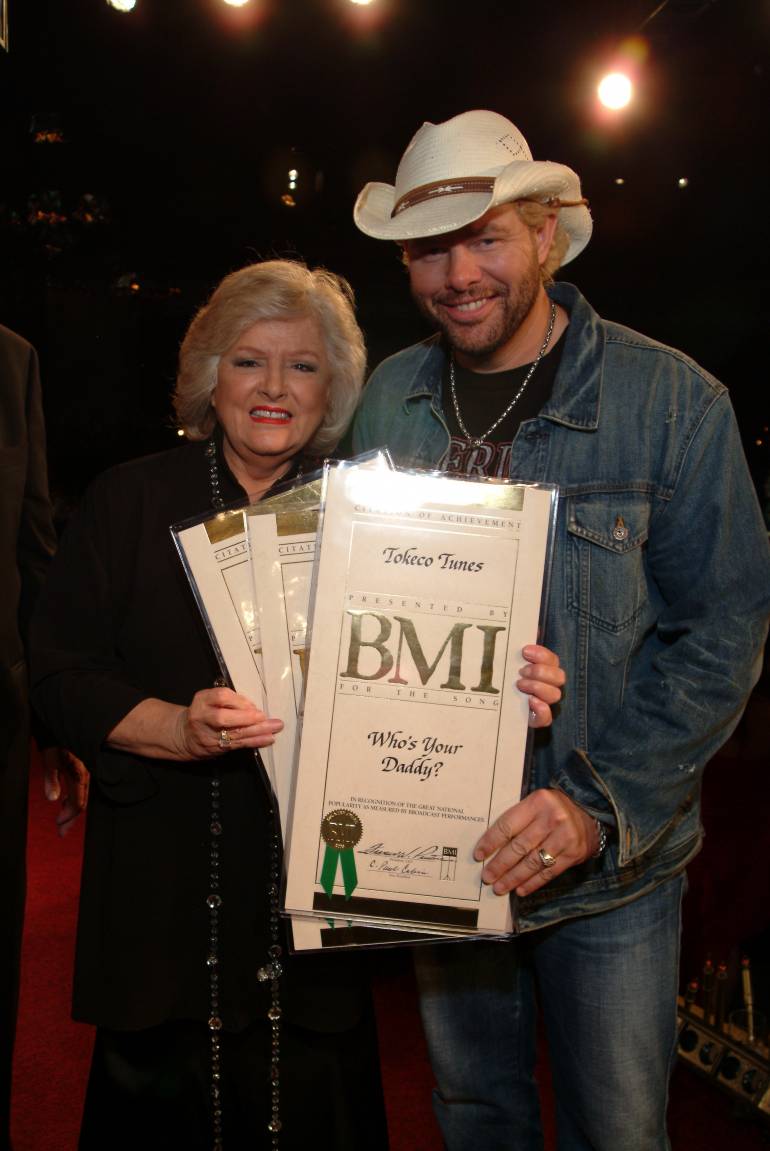 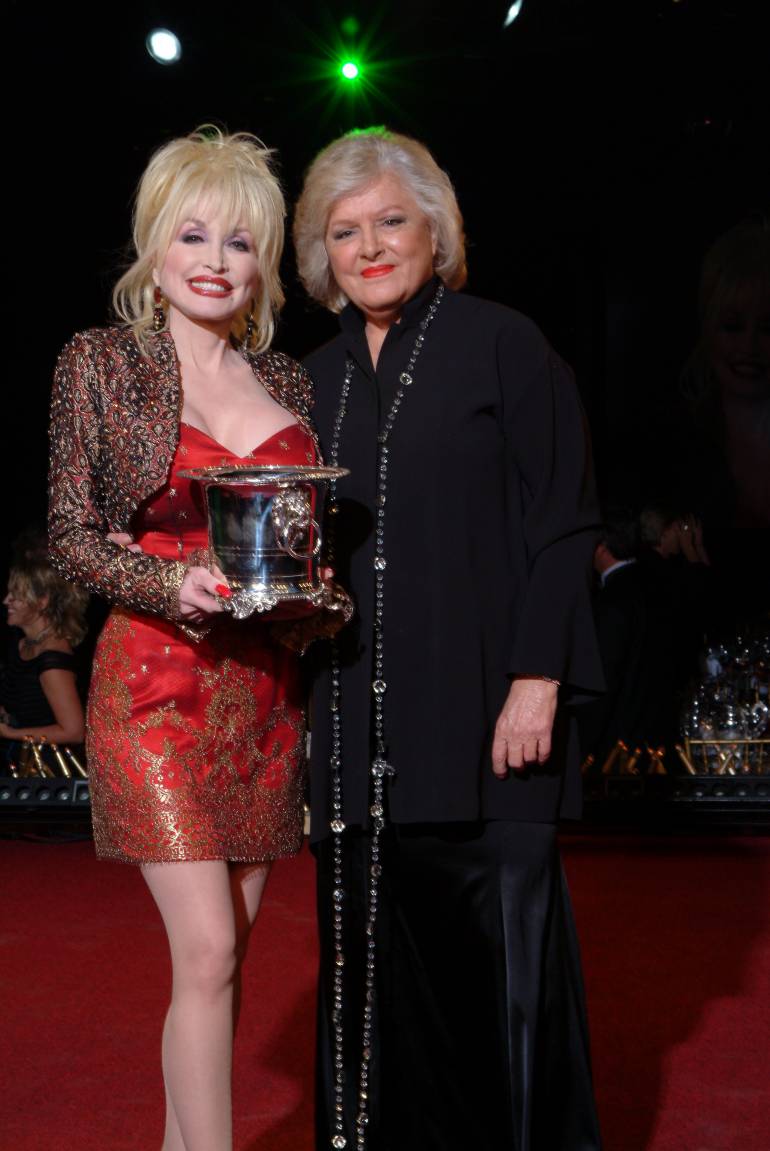 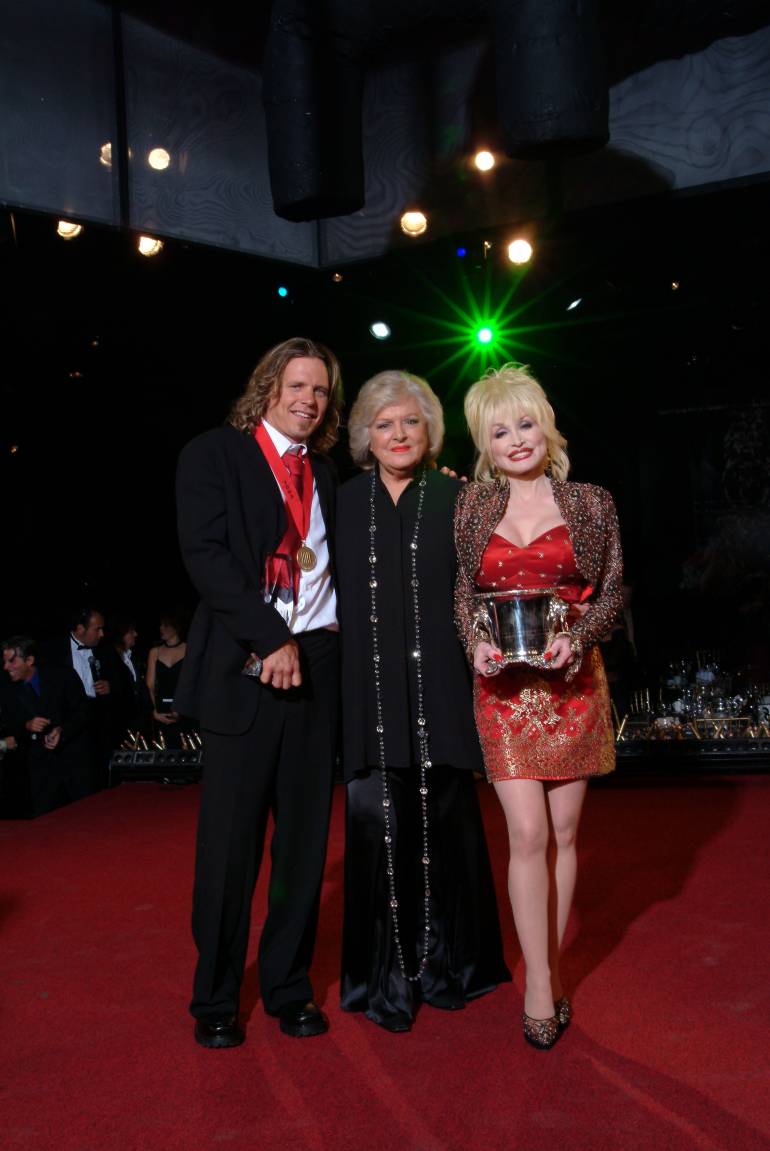