Songwriter/producer Estéfano, who has earned the prestigious title for the last three years in a row, was named BMI Latin Songwriter of the Year once again by placing the most songs on the list of 50, including “Es Por Amor” by Alexandre Pires, “Herida Mortal” and “Vuela Muy Alto” both by Jerry Rivera, “Márchate” by Gisselle and “No Me Enseñaste” by Thalía. He also shared the Songwriter of the Year crown with Marco Antonio Pérez, Mario Quintero, Kike Santander and Shakira at the 2000 awards ceremony.

Also in the spotlight was Estéfano’s World Deep Music Publishing Corporation, named Publisher of the Year with all five of his award-winning songs. This distinguished honor is given to the publisher with the highest percentage of ownership of songs on the most performed list.

“Perdóname Mi Amor” (“Forgive Me My Love”), written by Ramón González Mora and published by Seg-Son Music, Inc., earned the Song of the Year trophy as the most performed song on the Latin list. A hit for norteño group Conjunto Primavera, the Latin Grammy-nominated song is one of González Mora’s many compositions that brought the veteran band stardom some 20 years into their career. This is González Mora’s second Song of the Year win; he also wrote another Conjunto Primavera hit, “Morir De Amor,” which earned him the title at BMI’s 2001 Latin Awards.

A special musical tribute to the late Rafael Hernandez was presented by Cucco Peña featuring renowned artists Andy Montañez, Rafy Escudero, and Chucho Avellanet who performed a medley of Hernandez’s most treasured songs. Considered one of the most important composers of Puerto Rican popular music in the 20th century, Hernandez, who died in 1965, left a legacy of more than 3,000 musical compositions, including such classics as “Lamento Borincano,” “Silencio,” and “Ausencia.” Guests were also treated to a taste of traditional Puerto Rican music with performances by Rondalla Típica Orocoveña and Rikaplena.

Another of the evening’s highlights included the announcement of the winner of the BMI Foundation/peermusic Latin Scholarship. Hailing from Caracas, Venezuela, 21-year-old Berklee College of Music freshman Marco A. Godoy was named the scholarship’s first winner for his instrumental piece entitled “My Latin Feel.” Established by the BMI Foundation and funded by the generosity of the peermusic companies, the new $5,000 scholarship will be awarded annually through a competition for original Latin songs and instrumental compositions.

BMI is an American performing rights organization that represents more than 300,000 songwriters, composers and music publishers in all genres of music. Founded in 1939 as a non-profit-making corporation, BMI opened the door to performing rights representation for songwriters and composers of all types of music including Spanish-language music. Through its musical performance and reciprocal agreements with sister organizations around the world, BMI grants businesses and media access to its repertoire of more than 4.5 million songs and compositions.

High-resolution photos of the 2004 BMI Latin Awards are available for downloading on the BMI Media Relations press web site at press.bmi.com. Please see contacts below for a Spanish version of this release. For a complete list of award winning songs, please visit bmi.com.

Caroline Davis/BMI
Nashville
615-401-2728
.(JavaScript must be enabled to view this email address)

Dana Rodriguez/BMI
New York
212-830-3881
.(JavaScript must be enabled to view this email address) 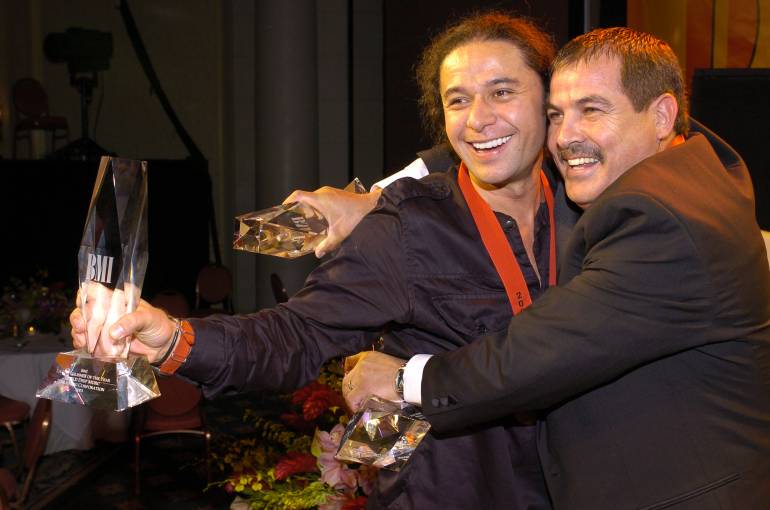 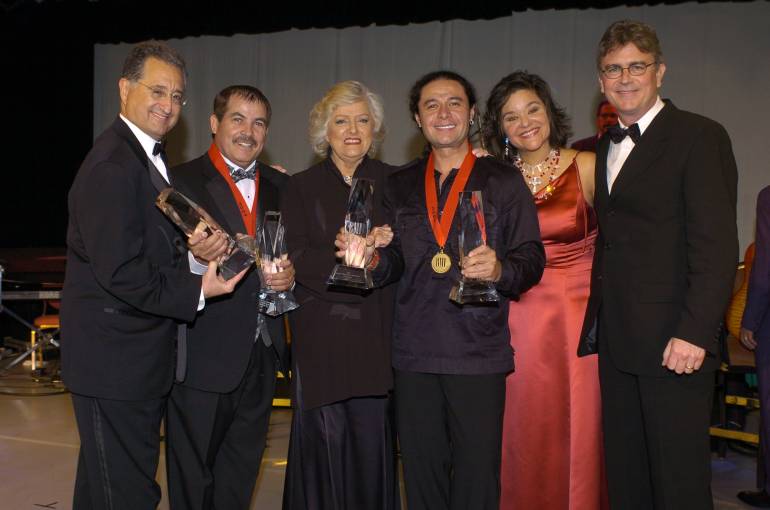 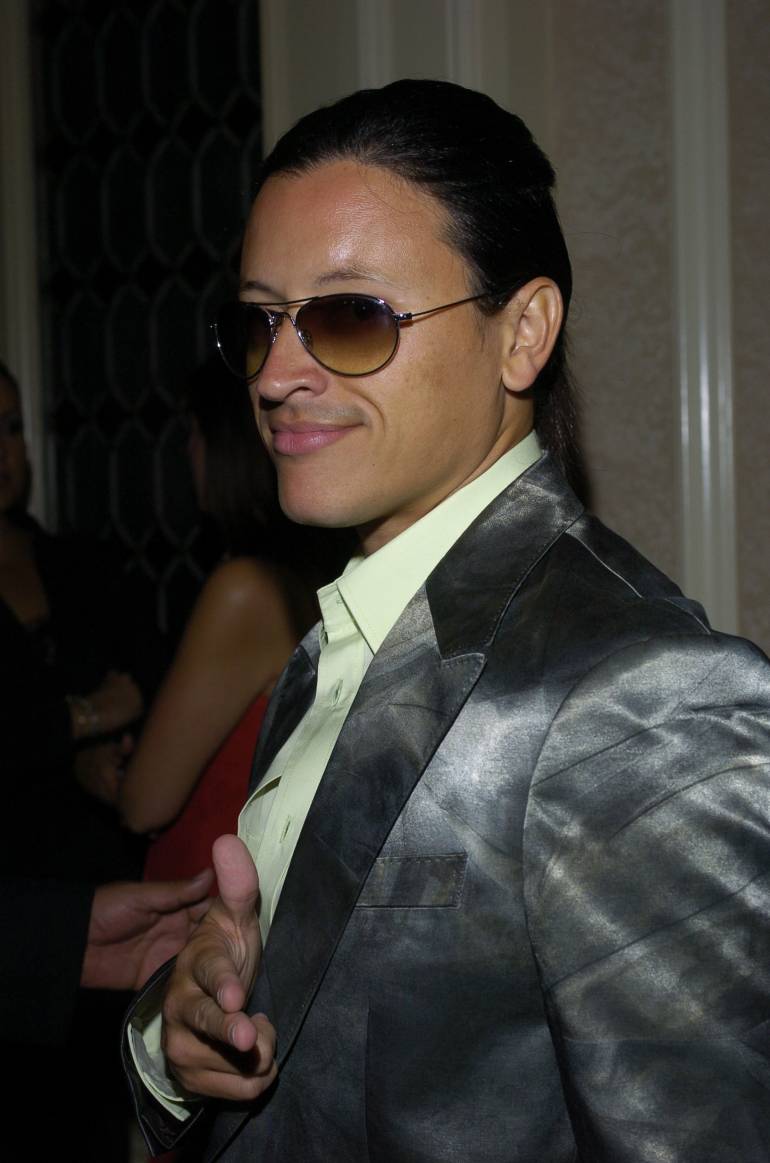 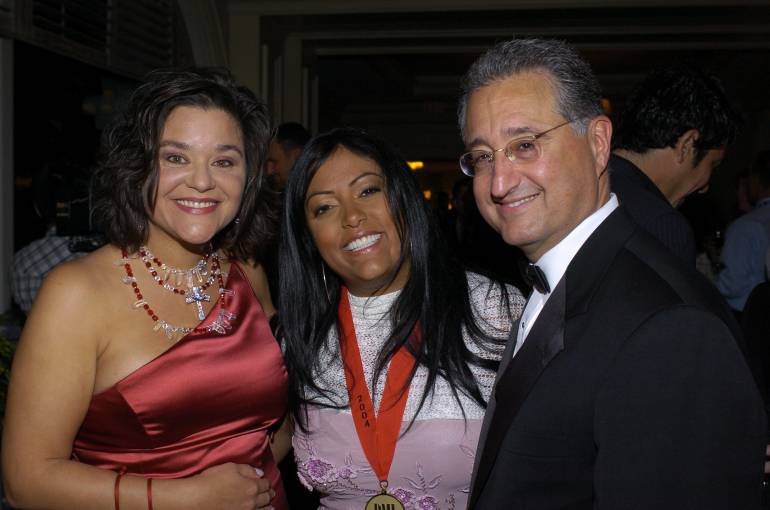