One of the most unique and prolific contemporary composers in film, television, interactive media and commercials, Mothersbaugh was a founding member of influential rock group Devo, parlaying his avant-garde musical background into the world of scoring for filmed and animated entertainment. An artist both musically and in the literal definition, Mothersbaugh has created an aural framework with his scores for the forthcoming films Lords of Dogtown and The Life Aquatic, as well as having scored the hugely successful Rugrats television, stage and film franchise. He has also scored a diverse array of films and television shows, including Thirteen, The Royal Tenenbaums, Rushmore, 200 Cigarettes, The Adventures of Rocky and Bullwinkle, Happy Gilmore, The Mind of The Married Man, Power Puff Girls, Pee Wee’s Playhouse, Beakman’s World and more. With over 100 credits in the medium including over 400 commercial credits, Mothersbaugh is also co-owner of Mutato Muzika, an umbrella company that is home to a full-time staff of composers and music editors.

At the dinner, Mothersbaugh was honored by some of the directors he’s worked with, as well as by the characters from Rugrats. Director Wes Anderson (Bottle Rocket, The Royal Tenenbaums, The Life Aquatic) called Mothersbaugh a “conceptual artist. His studio is kind of like Andy Warhol’s factory. He’s very versatile, his mind is constantly spinning and coming up with different things, and he’s not locked into any one direction. He’s more interested in trying everything.”

“What Mark brings to my movies that’s the most important to me has to do with the tone to them,” said Anderson. “He’s drawn to something - his sense of humor and a sort of wistfulness to him - that is the right kind of chemistry for my movies. It fixes the oddness of the movies and mixes into it something that has to be just right, and somehow he knows where that needs to fall.”

Director Catherine Hardwicke (Thirteen, Lords of Dogtown) said she was a fan of Motherbaugh’s work and wanted him to score her directorial debut Thirteen but was afraid he might not want to do the low-budget film. “I just tried to think of things that would get him excited about doing it,” she said. Describing a scene in the movie that she thought would appeal to his creative side, she said she asked him, “Mark would you be interested in creating the sound of brain cells popping?”

Hardwicke went on to describe Mothersbaugh as, “Quirky, crazy, super imaginative, super creative…you don’t know what the answer will be and that’s the fun of it. He will surprise you with something you didn’t plan on, or didn’t anticipate. That’s what I like, I want to be surprised,” she said. “He wants to make it work and delight you too. He gets into a character’s head and understands that words can be too heavy handed. I think his music helps carry us places and makes us feel things.”

Other top winners at the BMI Film & Television Awards included legendary composer Mike Post, who received the most nods with three for Law &Order, Law & Order: SVU, and Law & Order: CI. Also feted were multiple winning composers Don Davis for The Matrix Reloaded and The Matrix Revolutions, David Newman for Daddy Day Care and The Cat In The Hat, Theodore Shapiro for Along Came Polly and Starsky & Hutch, Rolfe Kent for Freaky Friday and Legally Blonde 2: Red, White & Blonde, Teddy Castellucci for Anger Management and 50 First Dates, Pete Townshend for CSI: Crime Scene Investigation and CSI: Miami, and Rob Cairns for The Bachelor and The Bachelorette.

BMI also honored the composers of the highest-ranking cable television shows of the year, including Butch Hartman and Guy Moon for Fairly Oddparents and Danny Phantom, Mark and Bob Mothersbaugh for All Grown Up, Stewart Copeland for The Amanda Show, Douglas Cuomo for Sex and The City, and Brian S. Friedman and Rick A. Friedman II for Punk’d.

The Most Performed Song from a Motion Picture was awarded to the band Korn for their song “Did My Time” from Lara Croft Tomb Raider: The Cradle of Life. “Did My Time” was written by Jonathan Davis, David Silveria, Munky, Fieldy and Head, and published by Evileria Music, Fieldysnuttz Music, Gintoe Music, Musik Munk Publishing and Stratosphericyoness Music.

BMI’s Emmy Award winning composers were also honored, including Jeff Beal for Monk, Christopher Cerf and Glen Daum for Sesame Street, Lenny Williams and Chris Biondo for National Geographic Explorer – “Hornets From Hell,” A.J. Gundell, Jerry Pilato, Dominic Messinger, Gary Kuo and Kim Oler for All My Children, John Henry Kreitler for “Forever Near” from Passions, and David Foster and Linda Thompson for “Aren’t They All Our Children” from The Concert For World Children’s Day.

Founded in 1939, BMI is an American performing rights organization that represents approximately 300,000 songwriters, composer and music publishers in all genres of music. Through its music performance and reciprocal agreements with sister organizations around the world, it grants businesses and media access to its repertoire of approximately 4.5 million songs and compositions.

For a complete listing of BMI’s 2004 Film & Television Award winners, please visit bmi.com. High-resolution photos from the event will be available at press.bmi.com to registered users only. To request access, please contact .(JavaScript must be enabled to view this email address). 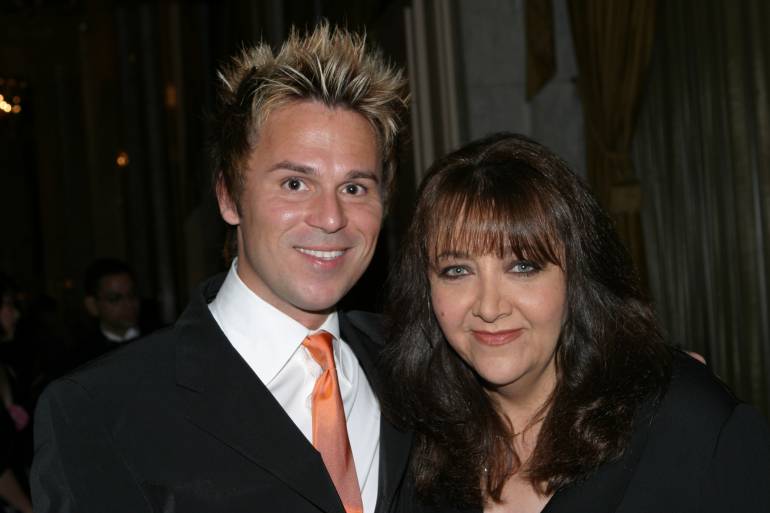 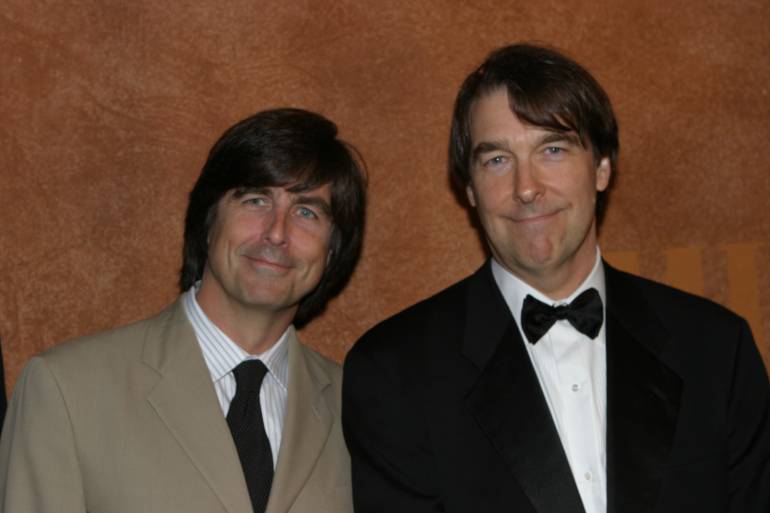 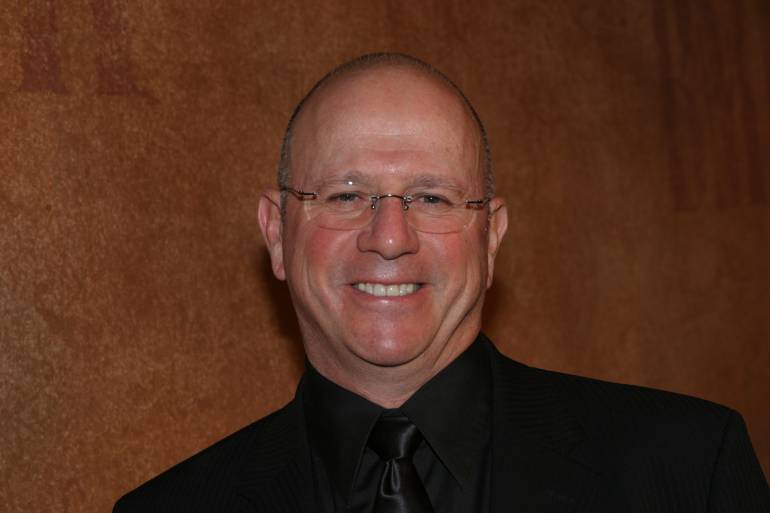 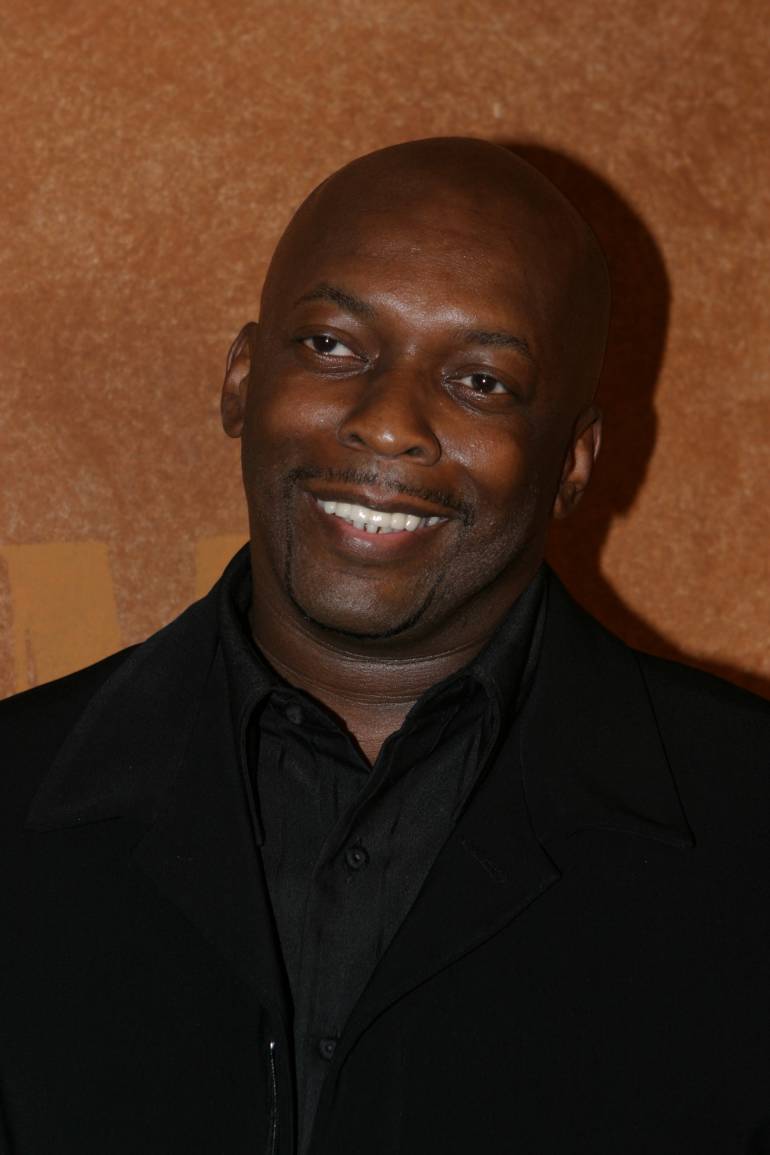 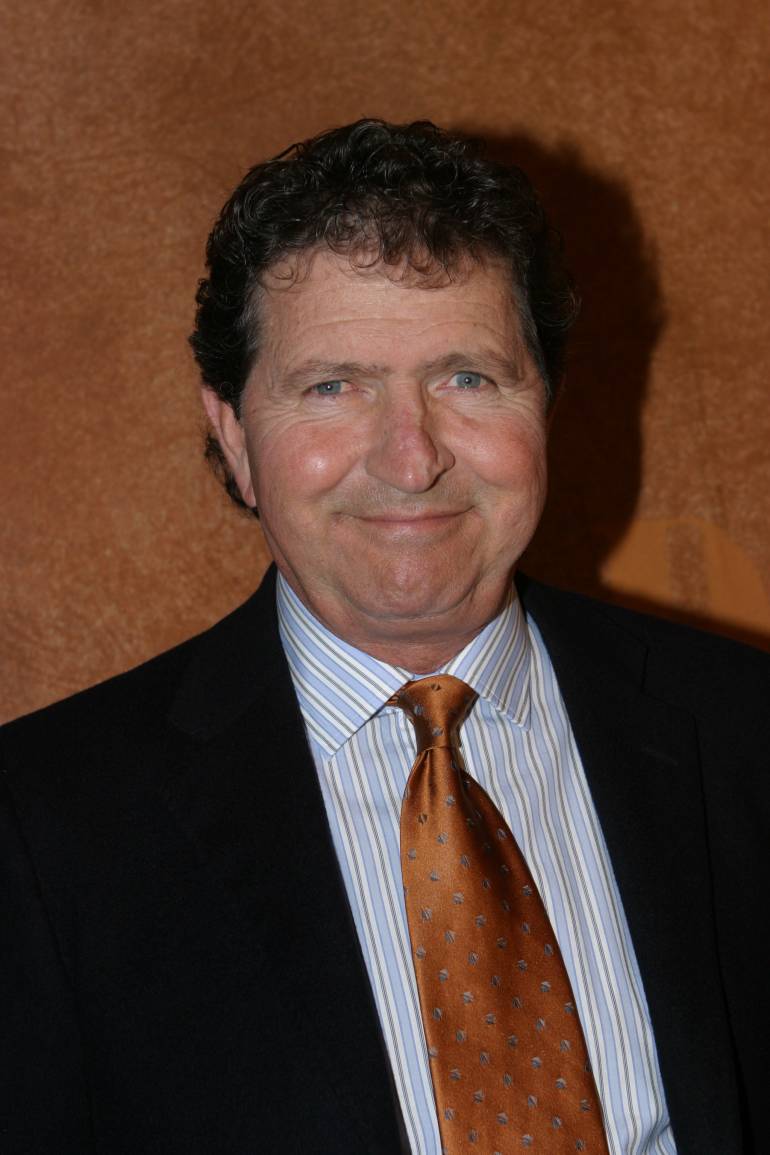 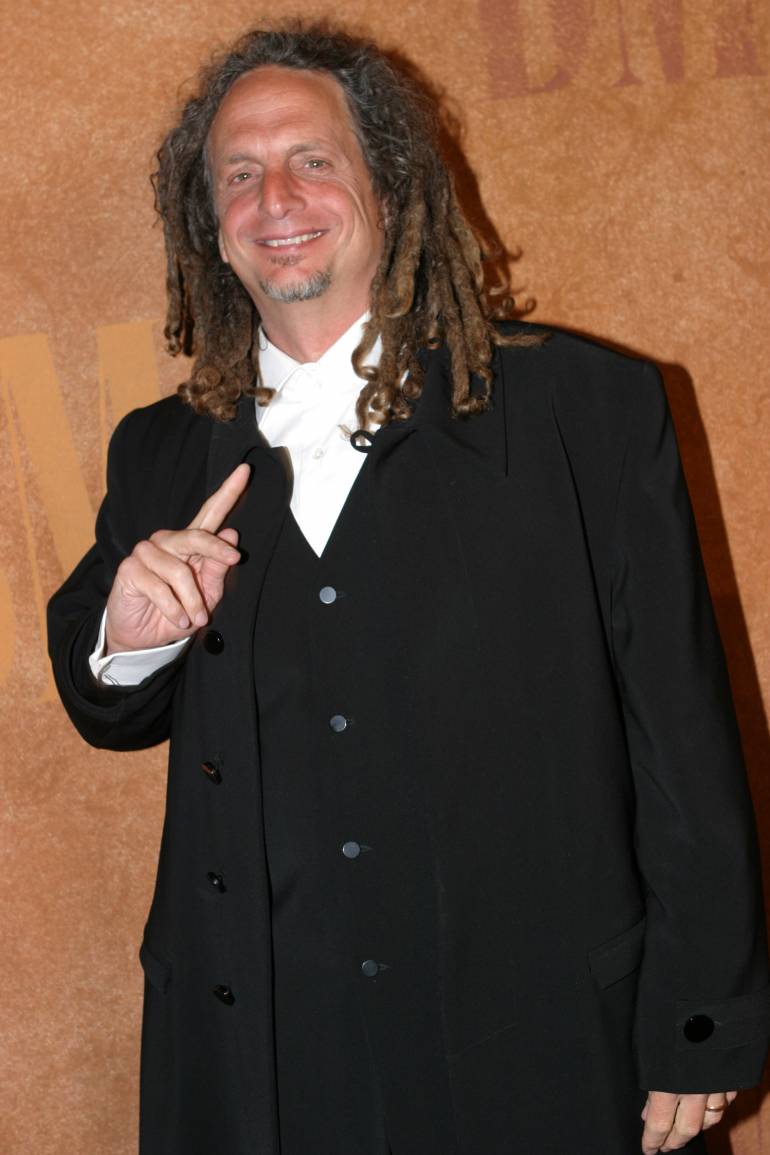 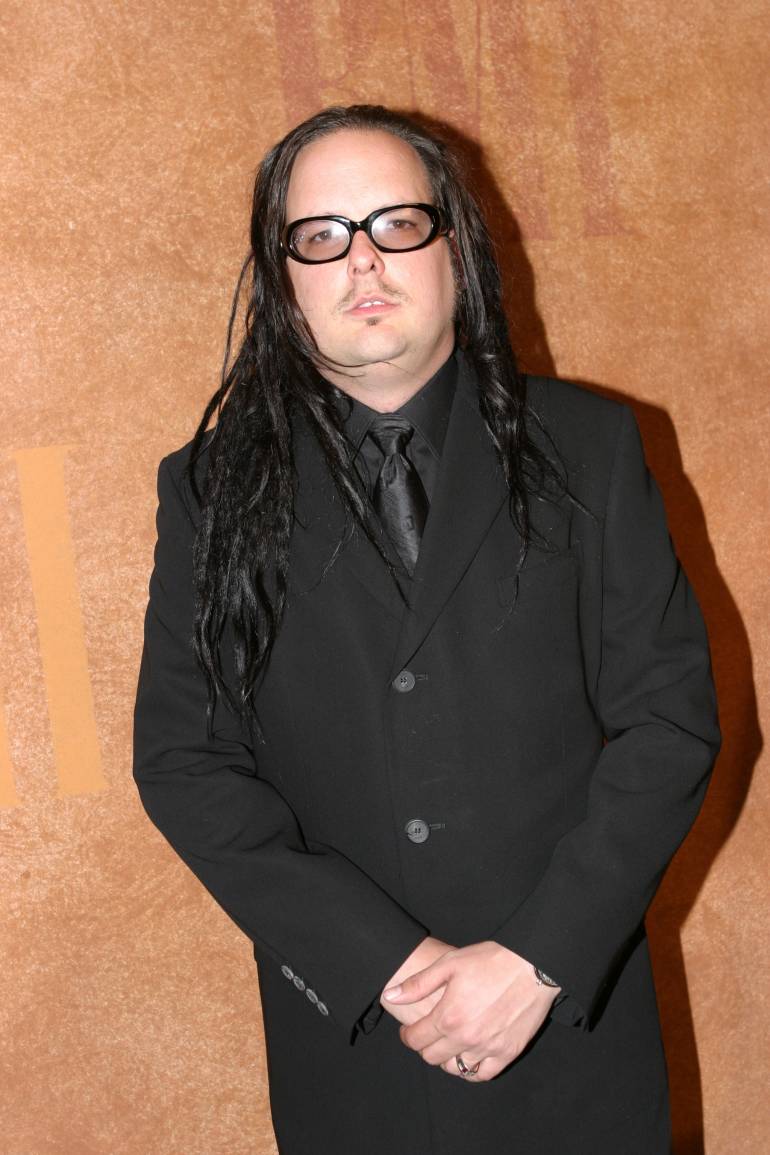 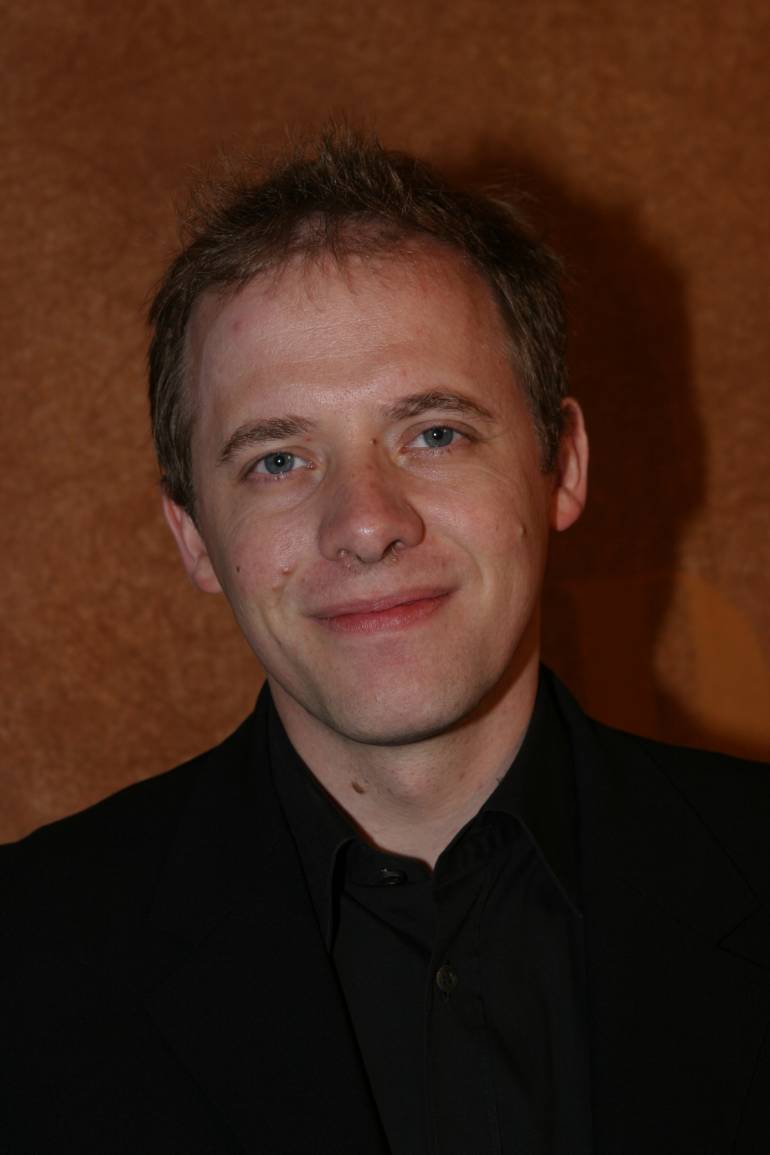 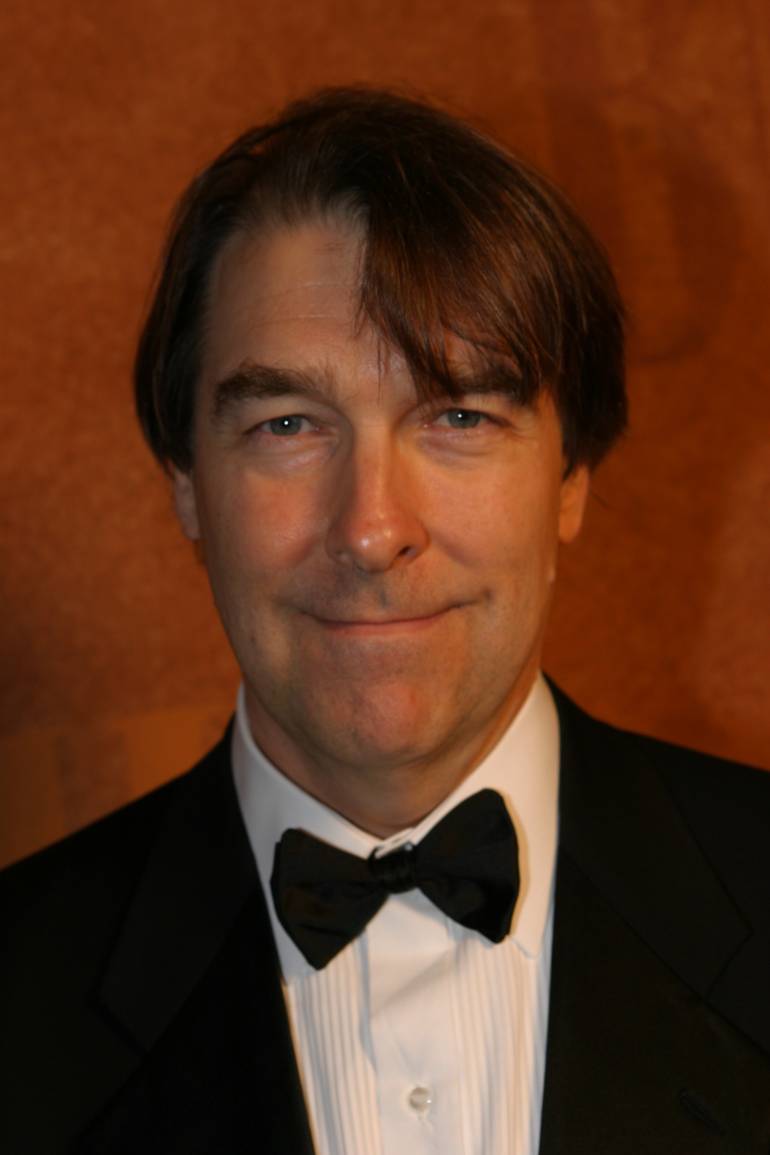 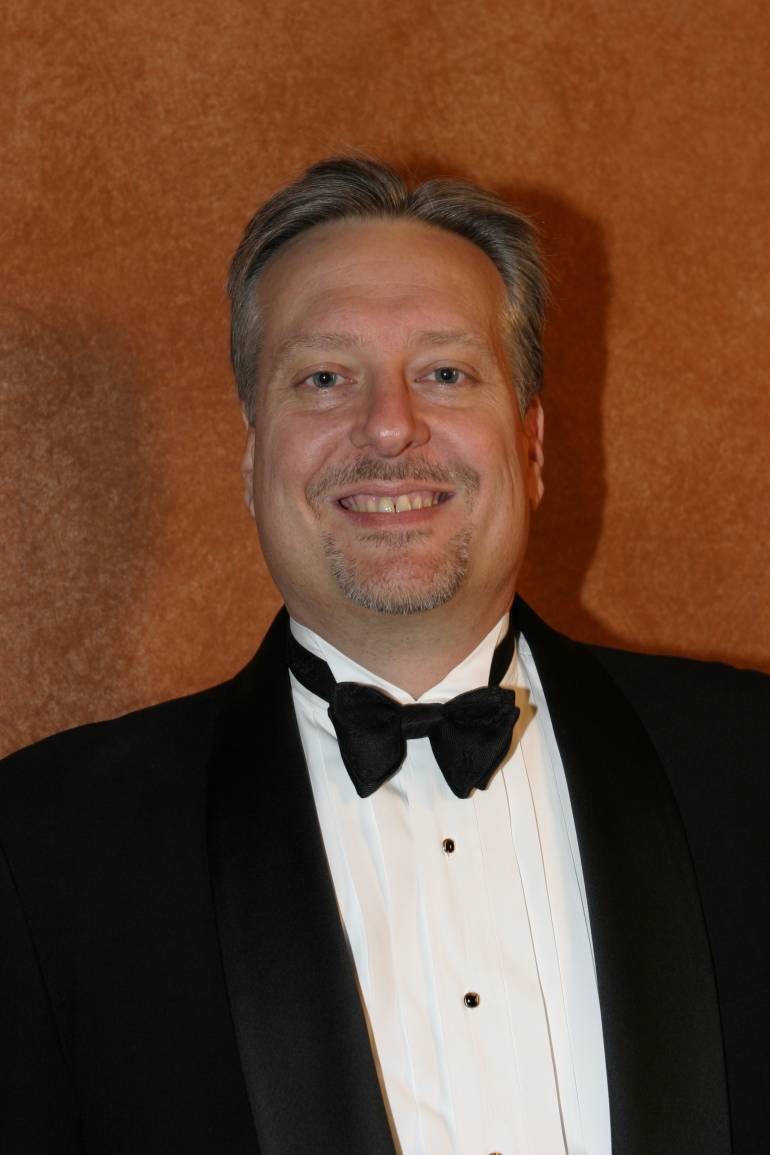 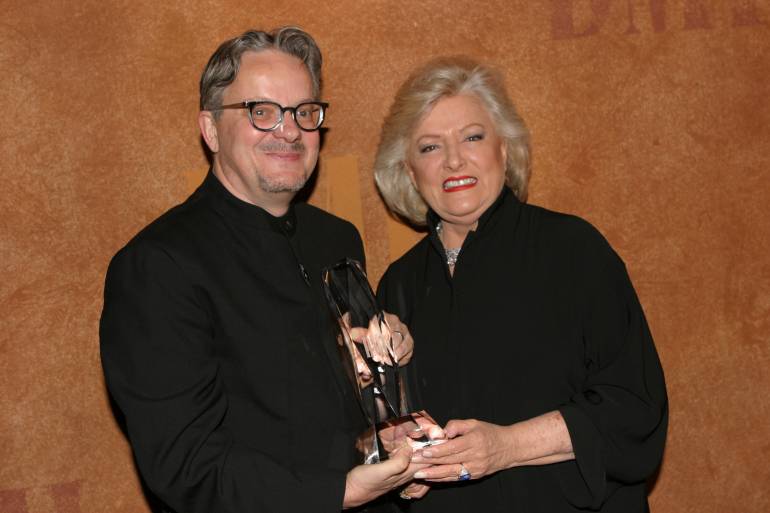 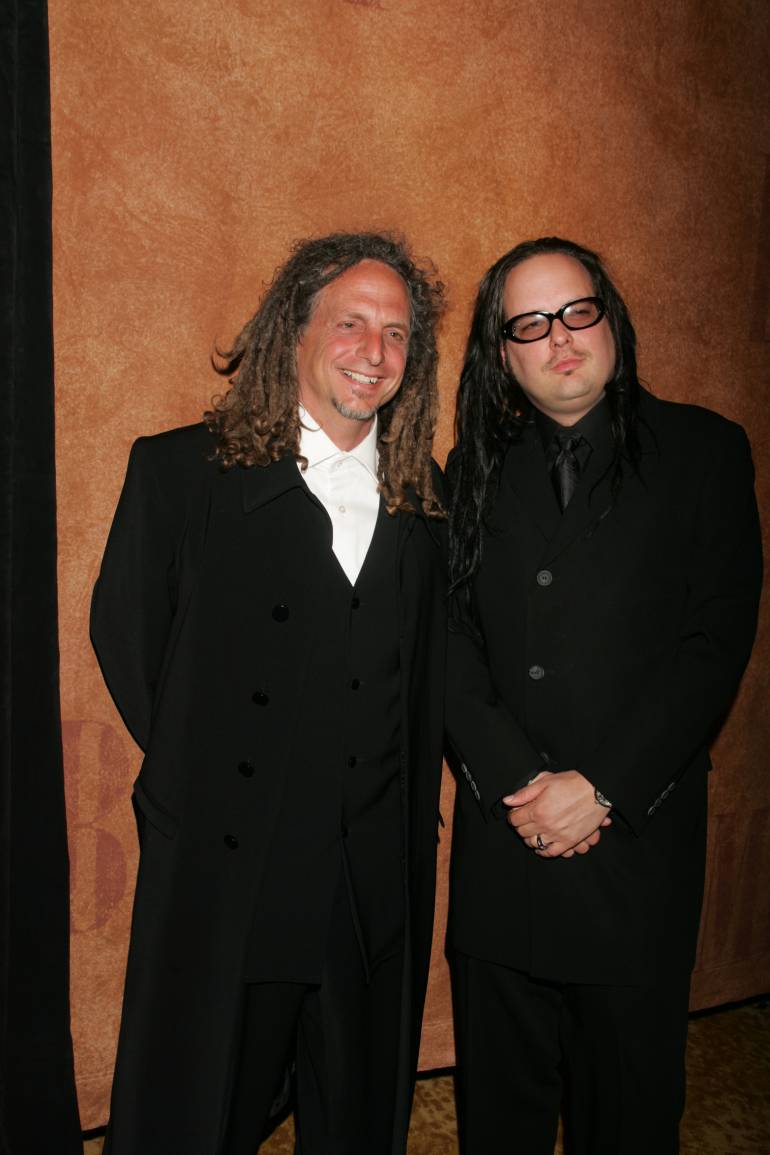 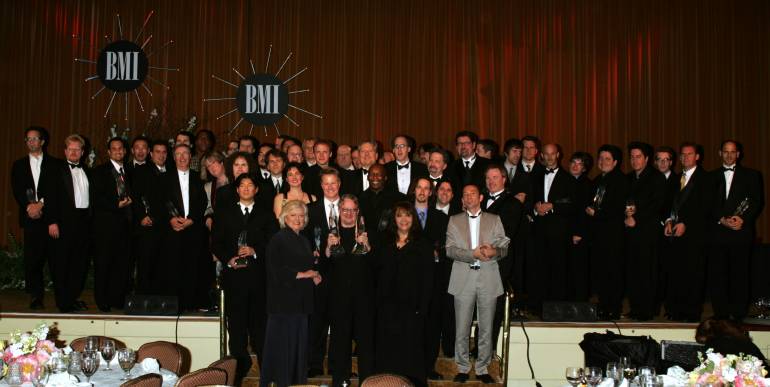 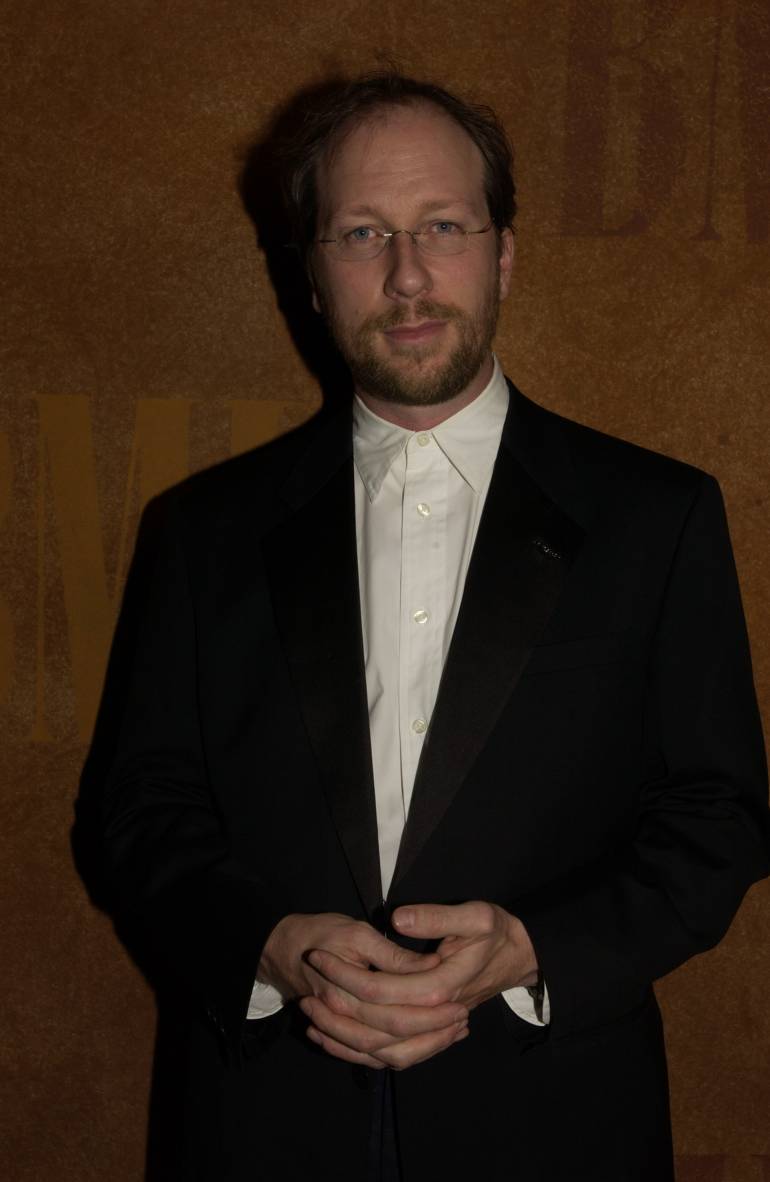 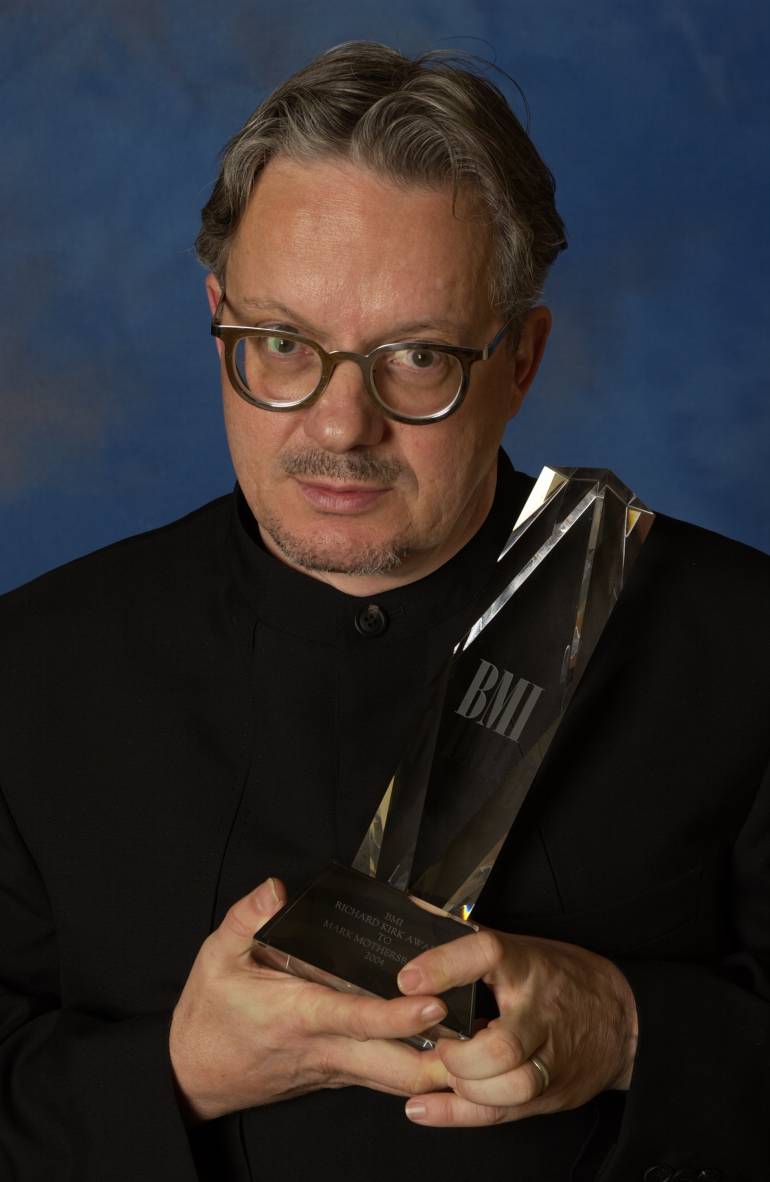