The black-tie ceremony was hosted by Del Bryant, BMI President and CEO.  Frances W. Preston, President Emeritus, and Paul Corbin, Vice President of Writer/Publisher Relations, Nashville, assisted with the presentations to the BMI-affiliated writers and publishers of the 50 most performed songs in the country music format.

“Forever and For Always,” written and recorded by Shania Twain, won the 36th Robert J. Burton Award as Most Performed Country Song of the Year for tallying the most US broadcast performances during the eligibility period. Included on Twain’s 10-times platinum Mercury Nashville album, UP!, “Forever and For Always” was published by her company Loon Echo, Inc., and by Universal-Songs of PolyGram International, Inc., and was co-written with her husband, Robert John “Mutt” Lange (share not licensed through BMI).

Sony/ATV Music Publishing Nashville was named BMI Country Publisher of the Year by accumulating the highest percentage of copyright ownership in award songs. Donna Hilley, President & CEO, accepted on behalf of the publisher, which boasted 18 songs on the most-performed list (through its companies Sony/ATV Acuff Rose and Sony/ATV Tree).

President Emeritus Frances Preston was recognized with the President’s Award; BMI’s Del Bryant led the tribute, joined by Kris Kristofferson, Vince Gill and Alabama’s Randy Owen. Preston, who joined BMI in 1958 and created the Country Awards in 1959, served as President & CEO from 1986 until August of this year. The award, given to those in the entertainment industry deserving of special recognition, has previously been bestowed on the group Alabama, Merv Griffin, Earle Hagen, Harlan Howard, Willie Nelson, Billy Sherrill, Pete Townshend and Brian Wilson.

The evening culminated in the ICON tribute to Loretta Lynn, which included an introduction by Preston, remarks from Kitty Wells, and performances by Crystal Gayle, Lynn’s sister (singing Coal Miner’s Daughter”) and Martina McBride (“You Ain’t Woman Enough”). A BMI affiliate for 43 years, the Kentucky-born Lynn launched her career in 1960 with her self-composed “I’m a Honky Tonk Girl.” Soon she was topping the charts with the feisty female classics she wrote, including “You Ain’t Woman Enough” (1966), “Don’t Come Home A-Drinkin’” (1966), “What Kind of Girl (Do You Think I Am)” (1967), “Fist City” (1968), “Coal Miner’s Daughter” (1970), “You’re Lookin’ at Country” (1971), “Rated X” (1972) and “The Pill” (1975). The first woman ever to become the Country Music Association’s Entertainer of the Year, she released her 71st album, the acclaimed Van Lear Rose, earlier this year.

Founded in 1939, BMI is an American performing rights organization that represents more than 300,000 songwriters, composers and music publishers in all genres of music. Through its music performance licenses and reciprocal agreements, it grants businesses access to its repertoire of approximately 4.5 million musical works from around the world. BMI annually honors the songwriters and music publishers of the most performed songs on American radio and television in the urban, pop, country, Latin and Christian genres.

For a complete list of 2004 BMI Country Awards winners, please visit bmi.com. High-resolution photos from the event will be available to registered users only. To request access, please contact .(JavaScript must be enabled to view this email address).
# # # 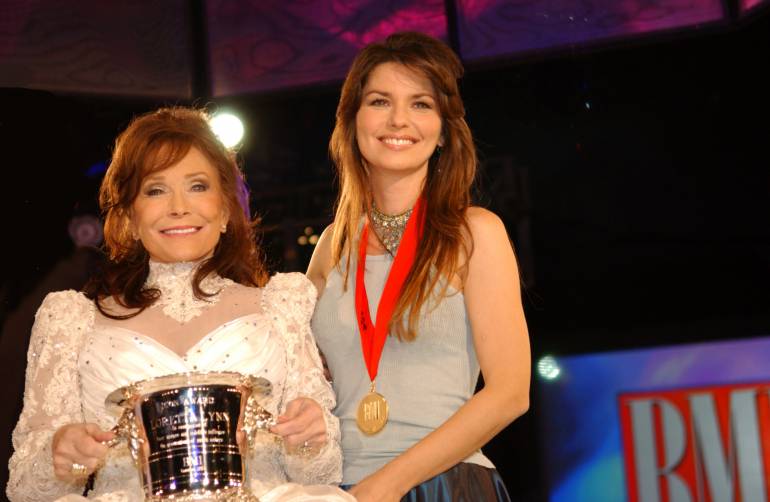 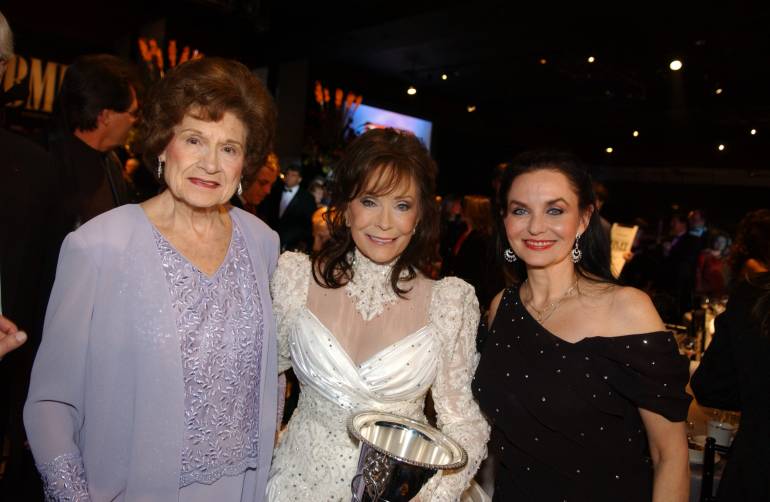 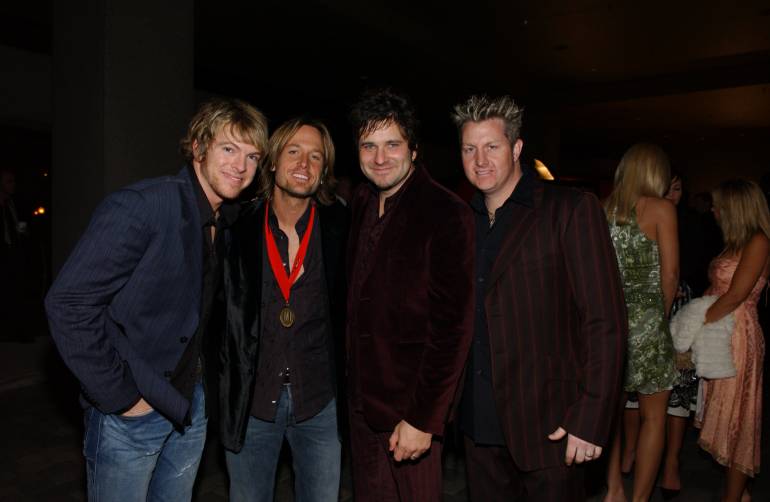 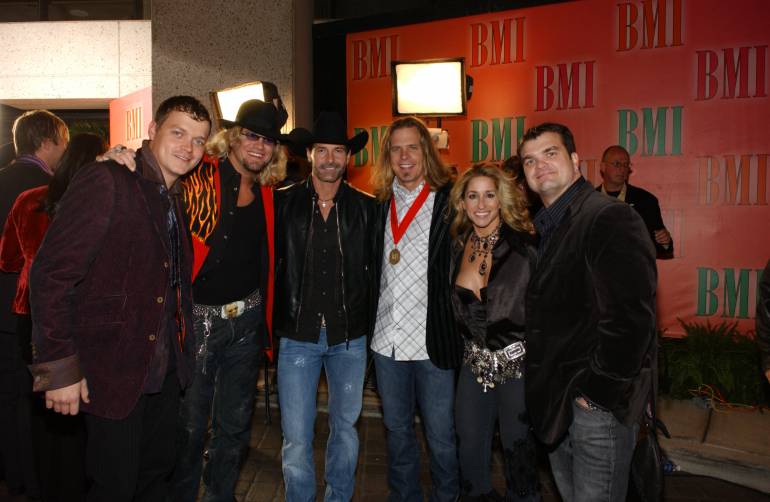 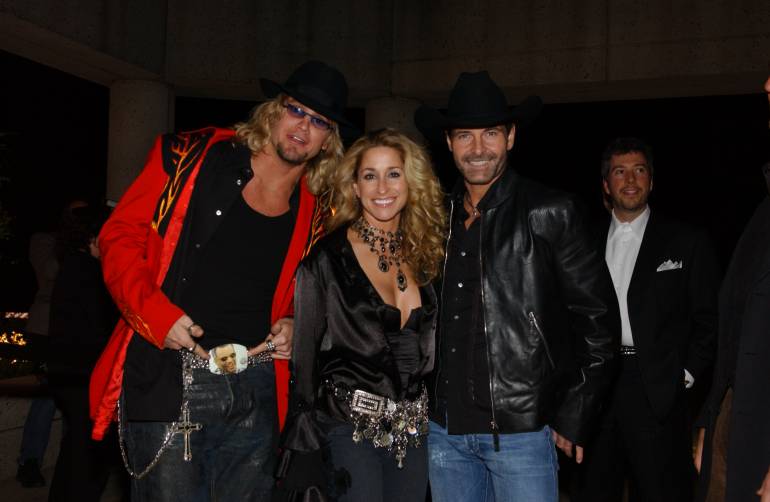 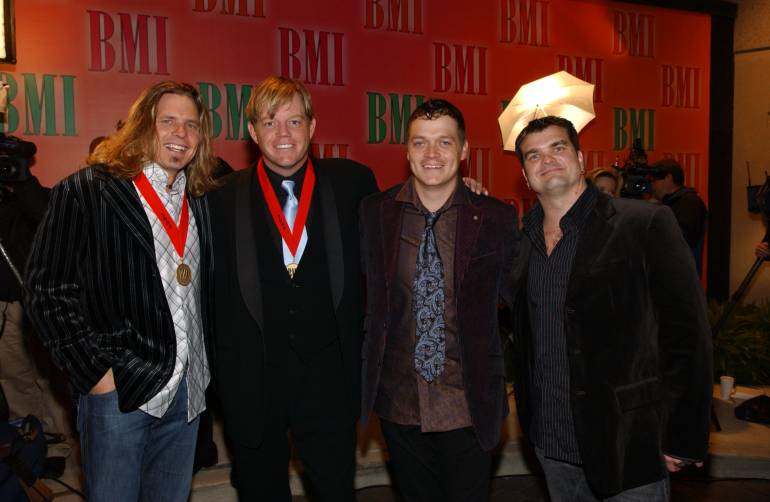 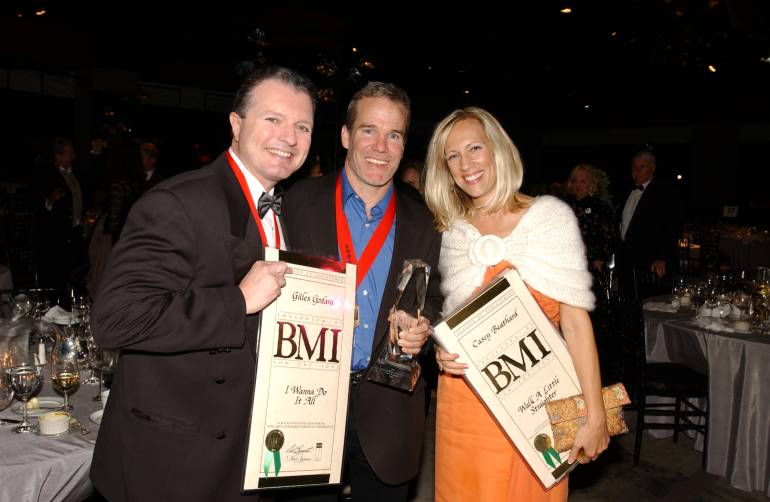 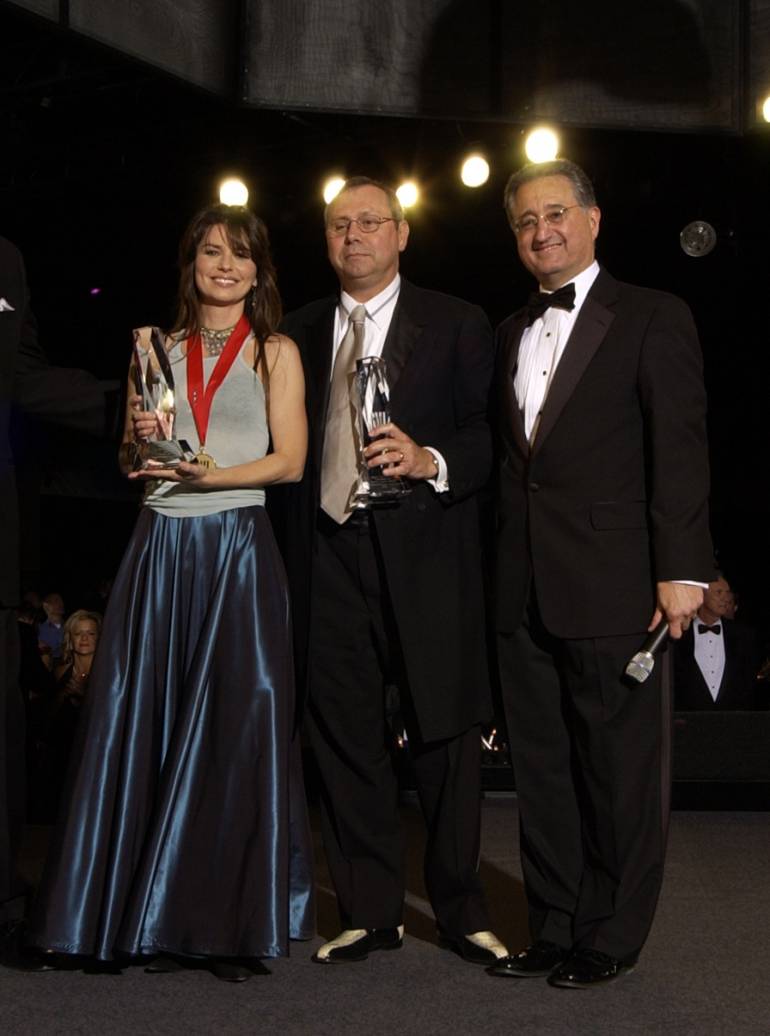 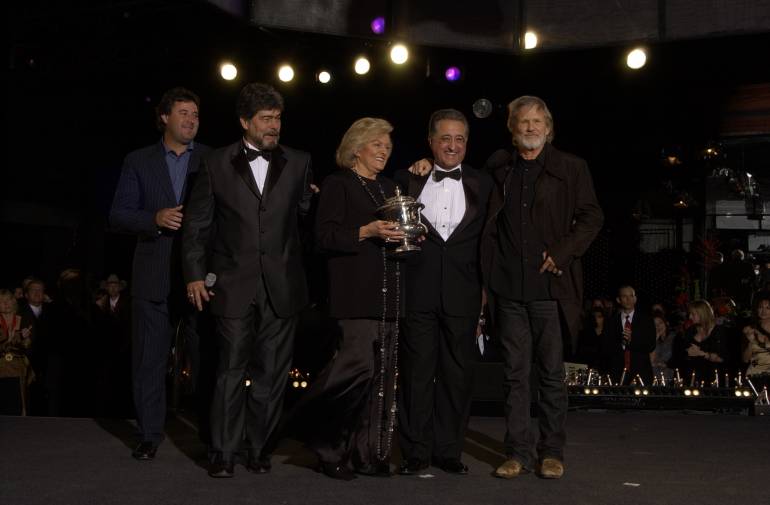 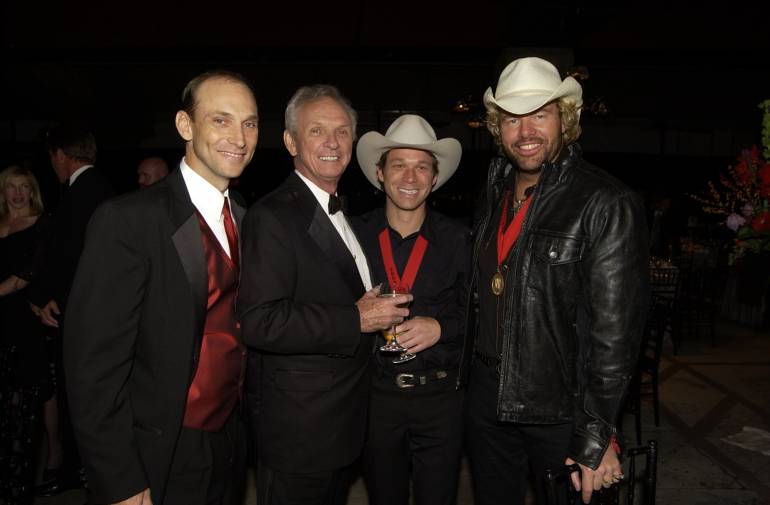 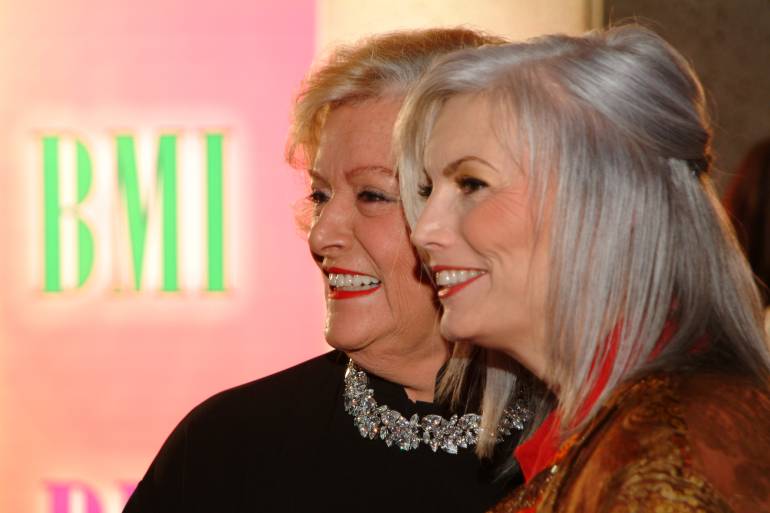 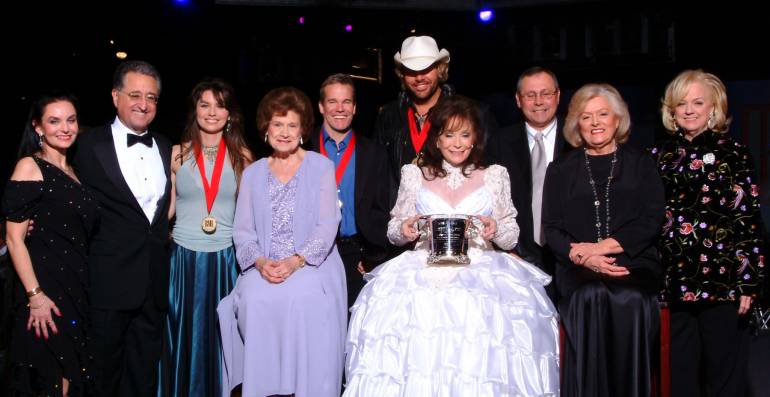