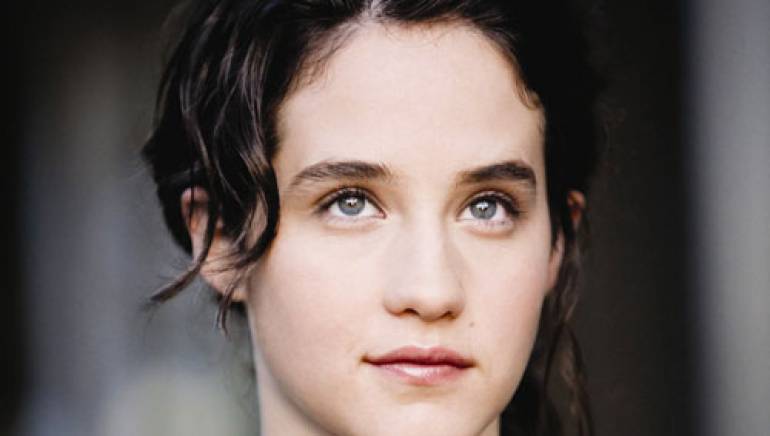 As a precursor of what is destined to generate heat in the music business, there are few barometers more prescient than a coup at Austin’s SXSW. Ximena Sariñana was this year’s buzz act: Nominated for two Latin Grammys as well as Latin Rock/Alternative Album of the Year at the 2009 Latin Billboard Awards, with her debut solo CD, Mediocre, the 23 year-old singer/songwriter is expanding her audience far beyond the borders of her native Mexico.

The Guadalajara-born daughter of film director Fernando Sariñana and screenwriter Carolina Rivera, Sariñana, who grew up in Mexico and Los Angeles, made her first appearance in front of the camera at age four in her father’s student film project at UCLA. As a teenager, a series of telenovelas established her as a regular on Mexican television. At 17, she composed three songs for the soundtrack of the film Amar Te Duele before joining the funk/jazz/pop/rock band Feliz No Cumpleaños. At 21, she began her career as a solo artist.

Influenced by singer/songwriters including Tracy Chapman and Paul Simon — the music her parents listened to — Sariñana began writing songs. At first, her lyrics were in English, but because her previous bandmates didn’t all speak the language, she shifted to Spanish. “I discovered that Spanish is a very rich language, so beautiful sounding,” she confirms.

“That inspired me to keep writing.” But she is quite capable of bending linguistics to suit her own purposes, as she describes a forthcoming opportunity on her MySpace blog as “La idea está super cool.”

The prim photo of Sariñana on the cover of Mediocre is based on her characterization of a perfect ’50s-era housewife dwelling in a suburban utopia. Her songs are much more abstract. “This album is completely about myself,” confirms the songstress, “and being as honest as I can be.”