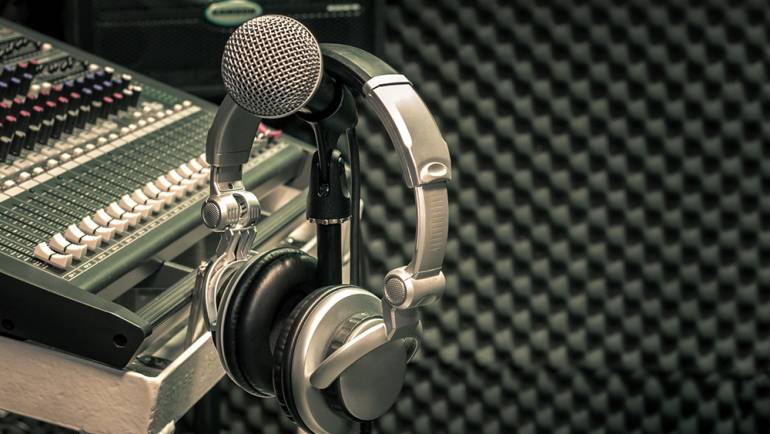 Many of the songs we write are reflections of our times. They are snapshots that capture the emotions and events that define our worlds. So, I was not surprised during my recent songwriters workshop (which was held online) when several writers shared songs that had been sparked by their feelings about the COVID-19 pandemic. These songs shared some common denominators: their tempos were slow and their lyrics were sad. They expressed hopelessness, despair, fear, and loneliness and when I asked what the writers’ hopes and intentions were for them, they answered that they hoped to have major artists record them and/or to place them in television shows or movies.

But can these kinds of songs have a home in the commercial market? Songs of virtually every tempo, topic, and mood can be heard in TV shows, movies, and on artists’ recordings. But far more often, the songs that find their ways into the hearts of listeners—and onto recordings and sync placements—transcend the sadness and share messages of hope and the promise that we are strong enough to overcome our challenges.

While some sad songs connect with listeners, most of us seek comfort and hope, especially during the hardest times. I can hardly imagine a song more perfectly suited for the time of COVID-19 than “Six Feet Apart” (written by Brent Cobb, Rob Snyder and Luke Combs; recorded by Luke Combs). When you listen, note how the lyric captures the emotions of missing the people and activities we love, while incorporating hope and the reminder that this hard time will pass.

For me, a highlight of the “One World: Together at Home” televised concert was Keith Urban’s performance of “Higher Love” (written by Will Jennings and Steve Winwood). The song and performance were uplifting and inspiring, as was Lizzo’s stellar rendition of Sam Cooke’s self-penned classic, “Change Is Gonna Come.” While neither of these songs referenced COVID-19, they conveyed the much-needed message of hope that fit perfectly with the spirit of the event.

Additional music that is resonating with listeners during the current crisis includes songs such as “Lean on Me” (written and performed by Bill Withers); “Stronger (What Doesn’t Kill You)” (written by Alexandra Tamposi, Joergen Elofsson, David Gamson, and Greg Kurstin; recorded by Kelly Clarkson); and “Skyscraper” (written by Kerli Koiv, Lindy Robbins, and Toby Gad; recorded by Demi Lovato)

Some songs celebrate the heroes among us, while others express patriotic themes that help listeners feel united against a shared challenge. Some of my favorites in these categories are “My Hero” (written by Dave Grohl, Nate Mendel, and Georg Ruthenberg (aka Pat Smear); recorded by The Foo Fighters) and “Heroes” (written by David Bowie and Brian Eno; performed by David Bowie). “God Bless the U.S.A.” (written and recorded by Lee Greenwood) has had resurgences of popularity during the Gulf War, in the aftermath of the 9-11 attacks, and during the 2003 invasion of Iraq. With lyrics such as “I’m proud to be an American,” the song expresses pride in our country, but never references any specific event.

When television and film production resumes there will undoubtedly be a tremendous need for music to accompany the dramas, documentaries, news reports, and movies that will examine the pandemic.

Michael Laskow is the founder and CEO of Taxi (www.Taxi.com) which has facilitated countless placements of songs and instrumental music in television shows and movies. Laskow stated, “For songwriters, we’ve been suggesting lyric themes like: familial love, having hope, getting through tough times, the light at the end of the tunnel, taking care of others, beating the odds, staying strong in the face of adversity, romantic love, introspection (sizing up one’s life in the face of crises), retrospection (looking back at one’s life fondly or with regret), hopelessness, loneliness, fear of the unknown, friendship, overcoming hardships, banding together, and heroism.

While a wide variety of music will be needed, remember that in times of crisis many listeners will seek music that lifts them up. Through our songs we can contribute hope and joy, and we can honor the best of those around us—even during the worst of times.