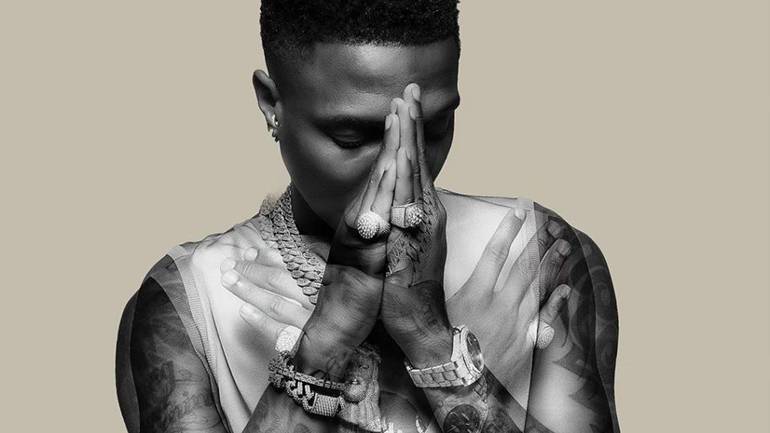 BMI proudly congratulates international affiliates Wizkid, Tems and P2J on becoming the first African artists to certify Platinum in the U.S. Their combined work on “Essence” first earned the three a place in history when the song, which was recorded by Wizkid featuring Tems, went gold. Powerhouses individually as well as within the historic collaboration, Wizkid sold out his first date in London’s biggest capacity venue (the O2) in just two minutes, causing him to add two more dates, which sold out in 35 minutes. Tems, named “the future” by Rolling Stone, was also selected as Apple Music’s “Up Next” artist. Her recent collaboration with Drake on the song “Fountains” also debuted at #26 on the Billboard Hot 100, while P2J was named one of the top three R&B producers by Billboard.

“Essence” was also recorded by Justin Bieber whose remix continues to climb the Billboard Hot 100 and has broken into the top 10. Great work and congratulations to all!